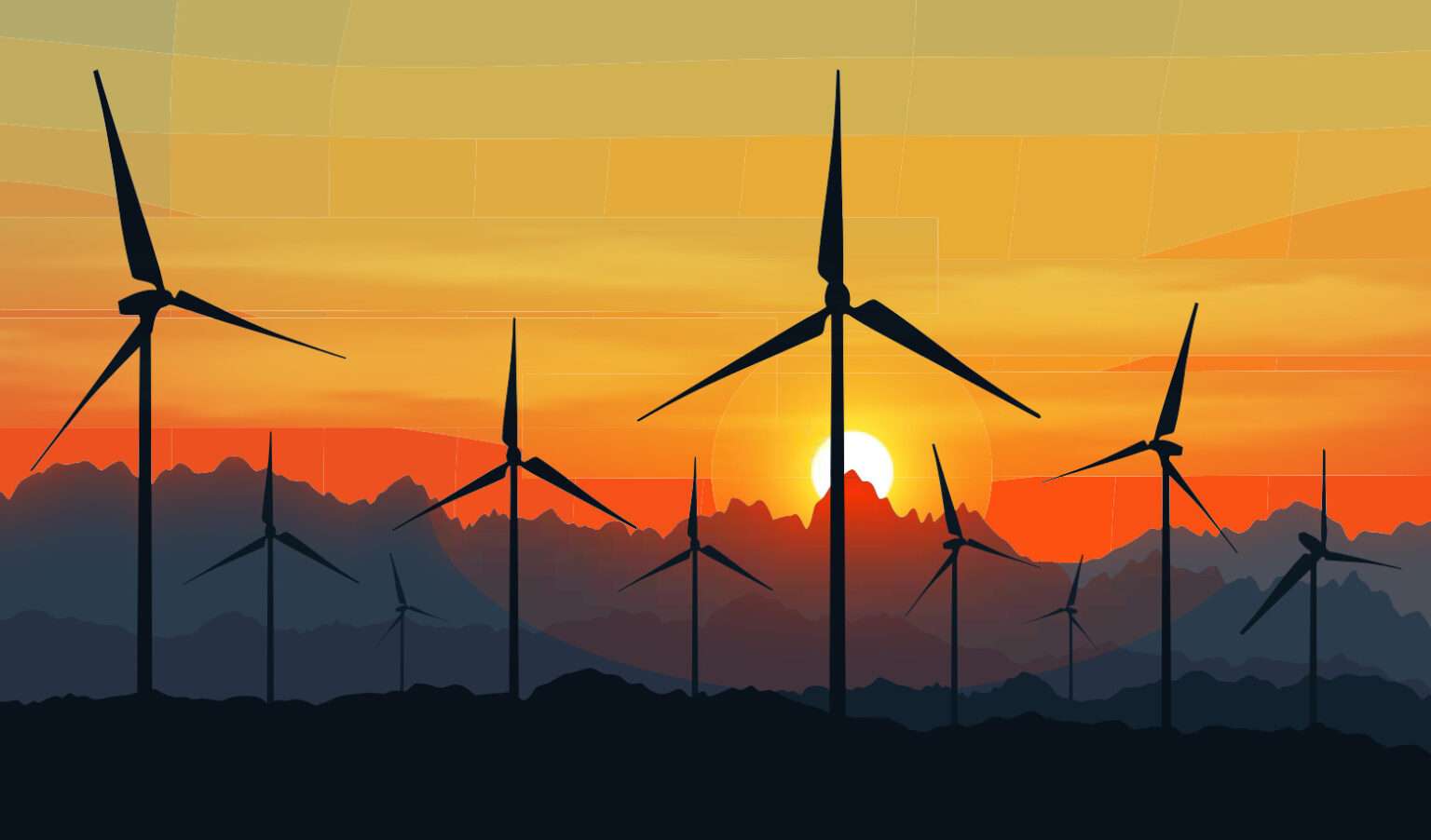 Rich with renewable energy resources and with a mandate to significantly increases the share of renewable power generation in its energy mix, the U.S. is making moves to enhance renewable energy developments to ensure electricity is derived solely from green sources. A report from the non-profit Environment America Research & Policy Center and Frontier Group reaffirms this, stipulating that the U.S. has nearly quadrupled its renewable electricity production from solar and wind sources since 2011. As the U.S. continues on its journey to a green energy future, maintain its renewable energy production growth at its current 15% annual rate, the country is well on its way to achieve a green economy by 2035.

According to the report, solar, wind, efficiency, electric vehicles, battery storage, and electric heat pumps are essential elements for the transition towards a future powered entirely by renewables. As Susan Takov, Chair of Environment America Research & Policy Center’s clean energy program stated, “Renewable sources such as wind and solar are poised to play a starring role in the U.S.’s energy future, and as these clean energy sources produce more and more of our power, they set the stage for other new technologies – such as electric cars and heat pumps – to replace dirty and outdated ones, all while relying on clean power. That is how we create a better, cleaner future.”

“In the last decade, the U.S. has proven that we can power our homes, businesses, and industry with clean energy. We’re on the cusp of a dramatic shift toward power that does not pollute,” Searson stated. “But we did not arrive here by magic; forward-thinking people and their legislators demanded it.”

Significant factors regarding the expansion of renewables in the U.S. include location prospects, public policies, as well as improving transmission systems, with London-based think tank, Ember, stating that the U.S. currently only produces 12% of its electricity from wind and solar.

In Africa, growing a population and unprecedented economic progress has resulted in a rapid increase in energy demand and supply on the continent. Richly endowed with fossil fuels and renewable energy sources, Africa is currently undergoing a similar energy transition in an attempt to deploy clean energy to eliminate power shortages, eradicate energy poverty, and spur industrial growth. Under its Africa 2030: Roadmap for a Renewable Energy Future guideline, the continent aims for renewable energy to account for 22% of its total energy mix by 2030.