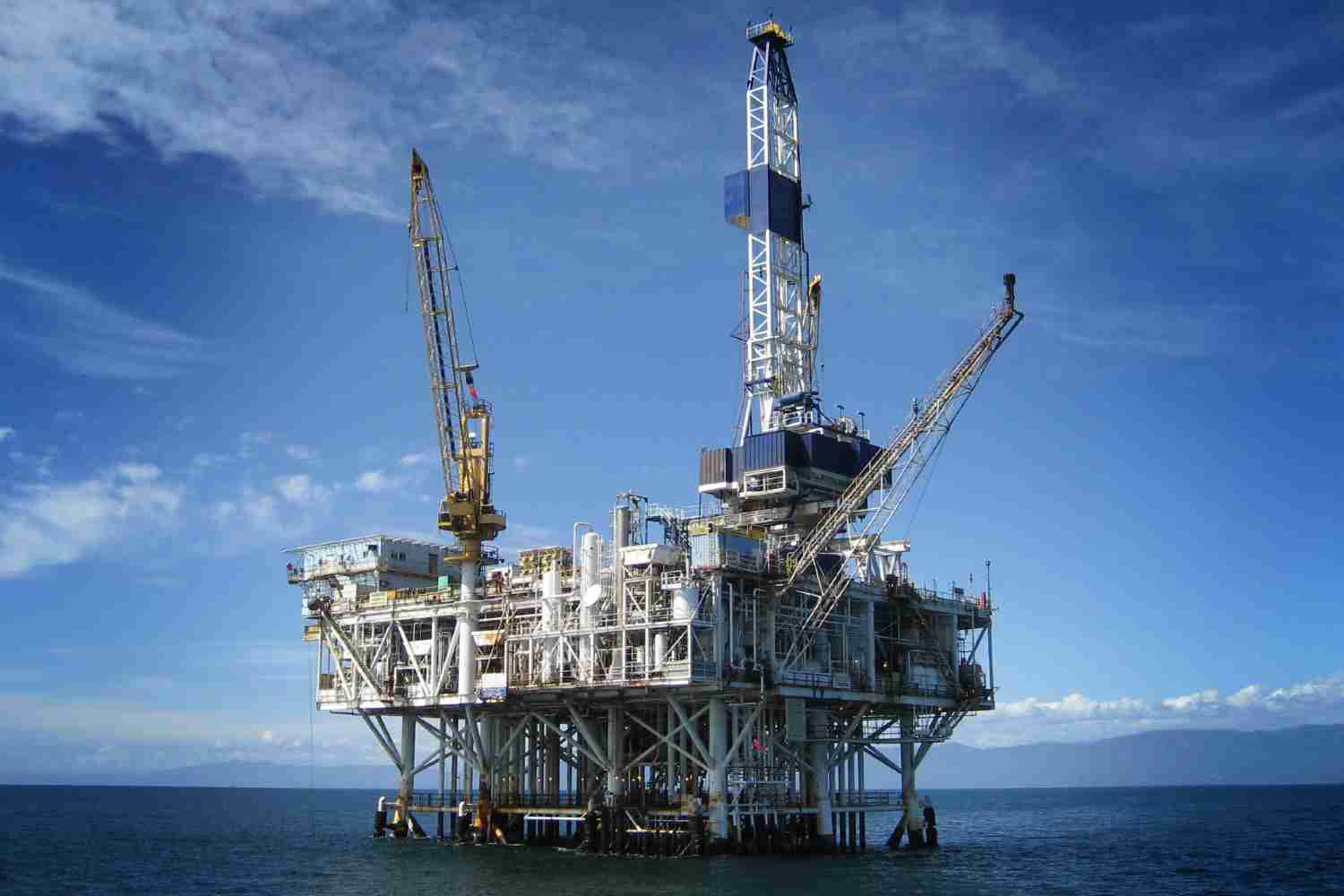 On the upstream front, the French energy major has demonstrated a market-driven approach, driving a series of exploration campaigns that have translated into sizeable discoveries. Examples include the Cameia-Golfinho deepwater development in Block 20/11 – estimated to hold approximately 420 million barrels of oil equivalent – as well as the Chissonga field development in Block 16.

As the country moves to expand exploration further with the aim of improving production, TotalEnergies is expected to be at the forefront of upstream campaigns. As such, the participation of TotalEnergies as a gold sponsor at AOG 2022 will be key for improving upstream dialogue, as well as shaping discussions around increasing exploration and production in an energy transition era.

Meanwhile, across the midstream and downstream sectors, TotalEnergies has been instrumental in improving the processing, distribution and marketing of oil and gas products, having established itself as one of Angola’s top spenders in the hydrocarbon infrastructure industry. As a gold sponsor at AOG 2022, TotalEnergies will have access to exclusive networking forums and panel discussions where the major will provide an update of current project rollout while promoting its future prospects within Angola’s rapidly growing oil and gas sector.

However, TotalEnergies’ activities in the Angolan energy sector transcend the oil and gas industry, with the company having recently launched its multi-energy strategy, incorporating renewable energy projects in its portfolio. In July 2022, the energy major announced the construction of its first solar project in the country, the 35MWp Quilemba solar project. Expected to come online in 2023, the project has the potential of adding an additional 45MWp in its second phase. As the energy transition intensifies and Angola looks to add more renewable energy capacity to its energy mix, projects such as this will be key.

As a gold sponsor, TotalEnergies will participate in high-level meetings, panel discussions and investor summits, highlighting the company’s project pipeline, the role Angolan energy plays in alleviating energy poverty and how international oil companies can drive local content, infrastructure rollout and energy security in 2022 and beyond.