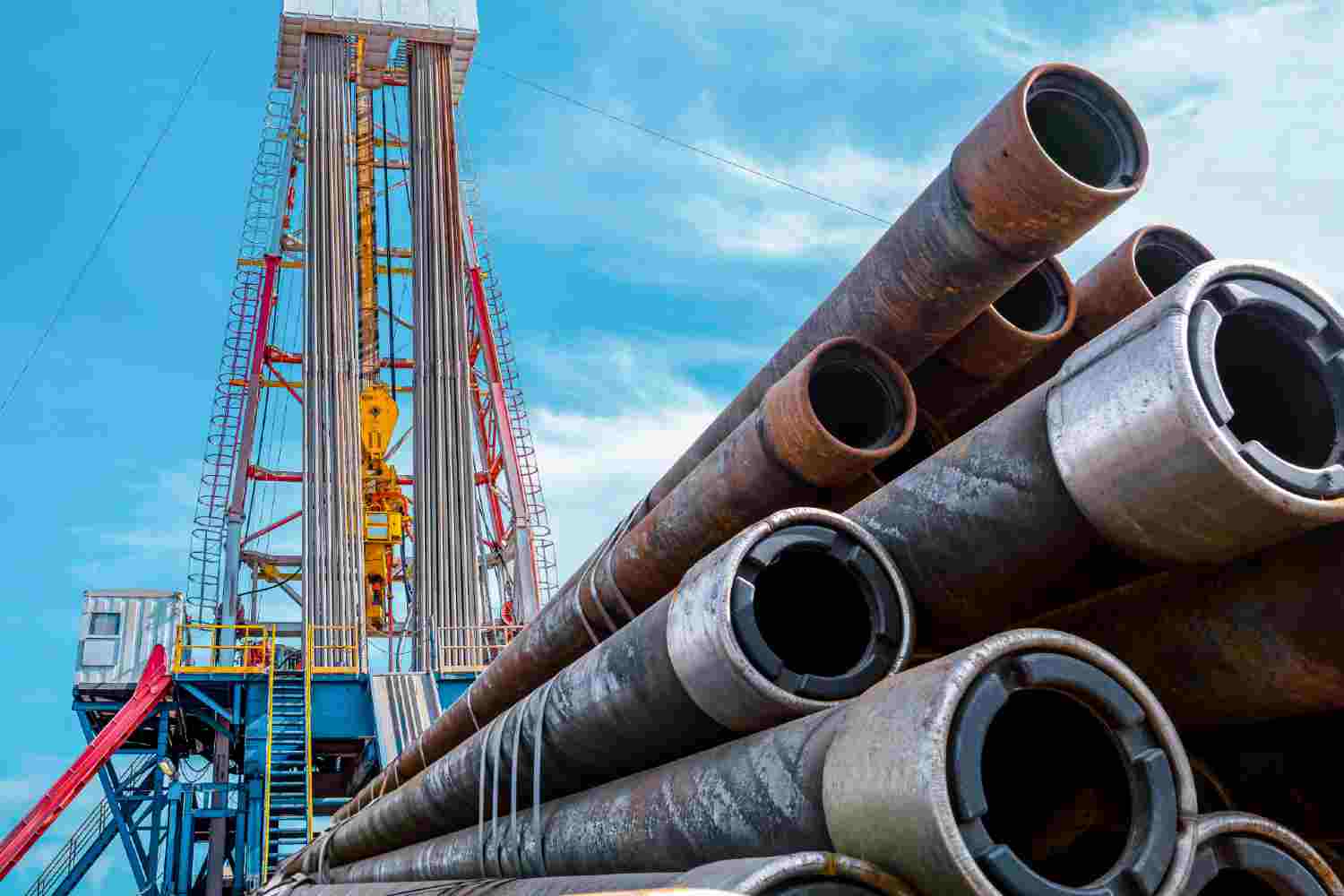 Launched last September by H.E Gabriel Mbaga Obiang Lima, Minister of Mines and Hydrocarbons of Equatorial Guinea, the Central African Pipeline System (CAPS) will connect Central, East and West African countries – including Cameroon, Central African Republic, Chad, Equatorial Guinea, Gabon, the Republic of the Congo, the Democratic Republic of the Congo, Rwanda and Burundi – to help tackle energy poverty and reduce dependence on non-African energy imports. The system will comprise refineries, gas-fired power plants, liquefied natural gas (LNG) terminals and multinational oil and gas pipelines. With seven countries signing a Memorandum of Understanding (MoU) at the 2022 Central Africa Business Forum to implement the project – coupled with support expressed by the African Petroleum Producers’ Organization – the project is expected to reach new milestones in 2023. Completion has been slated for 2030 and will underpin broader efforts to stimulate job creation, better energy access and industrialization across the region.

Following the signing of an MoU last September among the Nigerian National Petroleum Company (NNPC), Morocco’s National Office of Hydrocarbons and Mines (ONHYM) and the Economic Community of West African States (ECOWAS), the 6,000-km, $25-billion Nigeria-Morocco Gas Pipeline is set to witness significant progress from 2023. Both countries are seeking to maximize the monetization of natural resources across the region, as energy demand rises and energy transition demands and the Russia-Ukraine war constrict global supply. Earlier this month, Foday Mansaray, Director General of the Petroleum Directorate of Sierra Leone, also signed an MoU with NNPC and ONHYM representatives to confirm Sierra Leone’s commitment to contributing to the feasibility of the project. The pipeline will connect 13 African countries – carrying 5,000 billion cubic meters of natural gas – and will be integrated with the Maghreb Europe Gas Pipeline, which runs from Algeria through Morocco, to feed the European market.

The respective energy ministers and heads of national oil companies of Nigeria, Niger and Algeria reached a new milestone for the Trans-Saharan Gas Pipeline – a project nearly five decades in the making – last June by establishing a taskforce and roadmap for the development of the pipeline. With the three countries seeking to increase the uptake of gas resources to drive regional energy security and energy exports to Europe, the Trans-Saharan Gas Pipeline is expected to enter a new era of accelerated rollout in 2023. The 4,128-km pipeline will have an annual capacity of 30 billion cubic meters of natural gas and represents a strategic opportunity to diversify European gas supplies, particularly in light of currently sanctioned Russian gas.

Last November,  the $10-billion, 1,443-km East African Crude Oil Pipeline (EACOP) secured endorsement from the East African Legislative Assembly (EALA), representing a key advancement in the project. The milestone follows EACOP Ltd. – the company spearheading the implementation of the project – filing a request to kickstart construction of the project with the Government of Uganda. Upon completion in 2025, the pipeline will transport up to 246,000 barrels of crude oil per day from Uganda to the port of Tanga in Tanzania, for export to global markets. In the meantime, 2023 is expected to achieve new heights in terms of regional cooperation and development, with the respective governments of Tanzania and Uganda seeking to boost upstream activities and the exploitation of hydrocarbons to drive economic expansion.