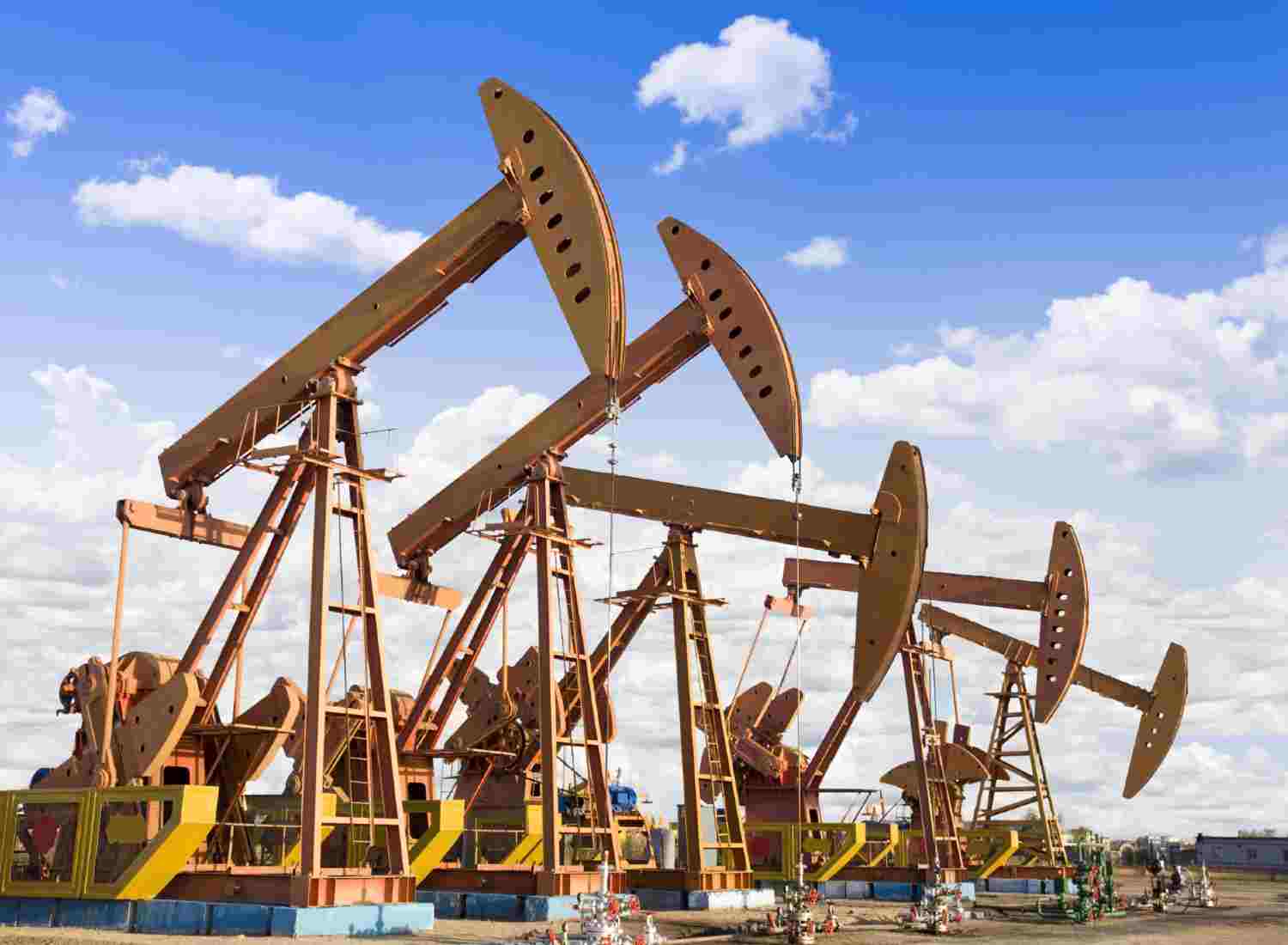 Both greenfield and brownfield investments will drive Africa’s onshore oil and gas drilling market in 2023, with East and North African markets particularly set to dominate the upstream space.

Mainly driven by greenfield projects, Uganda is set to lead onshore drilling plans, with projects such as the Kingfisher Conventional Oil and Tilenga Developments shaping the country’s wider upstream landscape. Last May, TotalEnergies selected oilfield services provider Schlumberger for the provision of drilling services for its $10-billion Tilenga project, starting in the fourth quarter of 2022. Chinese oilfield services firm Zhongyuan Petroleum Exploration Bureau also announced the completion of a test for its 1501 rig for deployment in Tilenga.

Ongoing exploration developments in the Lamu and South Lokichar basins in Kenya by companies including Tullow Oil, TotalEnergies, Africa Oil Corporation and Eni are positioning the East African nation among the major drivers of onshore drilling in 2023. With large-scale investment of up to $3.4 billion required to develop the South Lokichar project, TotalEnergies, Africa Oil Corporation and Tullow Oil have reworked the project’s development plan and are seeking additional investment and development partners, with talks underway with India’s ONGC Videsh to fast-track implementation of the project.

Following significant oil and gas discoveries made onshore by national oil company Sonatrach in the Illizi, Bechar and Berkine North basins earlier this year, Algeria is maximizing its onshore exploration investments, with several projects set to materialize in 2023. A Production Sharing Contract signed by Sonatrach, Eni, Oxy and TotalEnergies for Blocks 404 and 208 – as well as a move made by the Turkish and Algerian Governments to form a new joint oil and gas exploration company – will drive investments in onshore drilling activities across the North African country, as it seeks to increase energy reserves and output.

With Chad seeking to unlock the full potential of its hydrocarbon resources, the country’s brownfield investments in 2023 will target increasing domestic reserves and output, placing the country among Africa’s largest spenders in onshore drilling, according to the AEC. While domestic production has declined from 109,000 barrels of oil per day (bopd) in 2021 to 68,000 bopd in 2022, onshore drilling activities in the Doba Basin by companies like Savannah Energy, Petronas are expected to drive the country’s upstream revival. The government is also targeting increased use of the Chad-Cameroon oil pipeline to maximize monetization of its resources and ensure regional energy security. Read here to find out more on Africa’s 2023 onshore drilling activities.