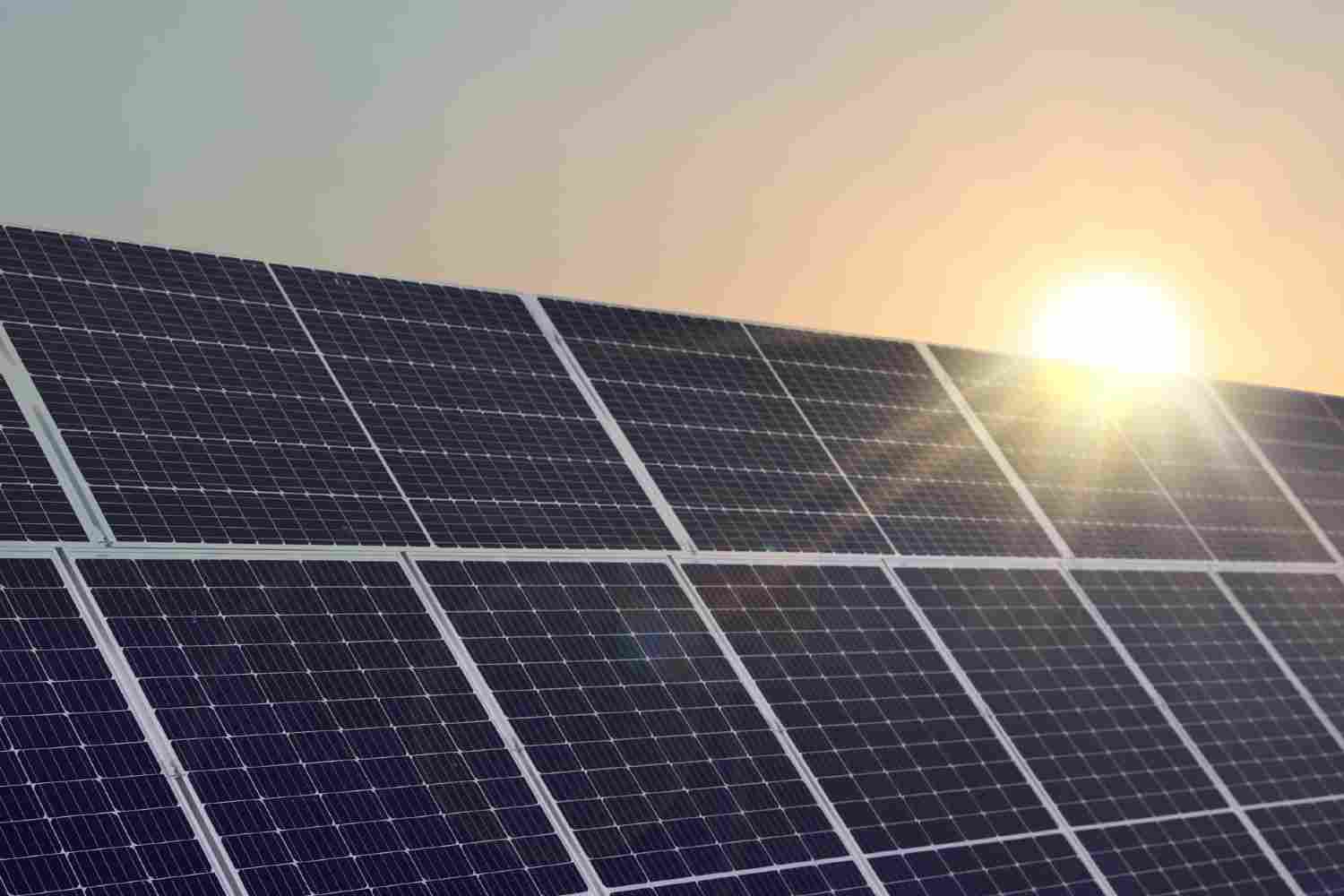 Developed by renewable company, CWP Global, the Aman mega-project will have a total capacity of 12 GW and forms part of a $40 billion green hydrogen development currently underway in Mauritania’s Dakhlet Nouadhibou and Inchiri regions.

With the project coming online in stages in 2030, 2034 and 2036, respectively, the facility is expected to play a crucial role in advancing the country’s energy transition and economic growth with thousands of jobs expected to be created.

Also being developed by CWP Global, the Amun solar PV facility in Morocco will have a total capacity of 7.5 GW. In addition to serving as feedstock for green hydrogen development, the project will feed directly into the national grid network, thereby improving clean power supply.

With CWP Global selecting US-based engineering organization, Bechtel, to support the development, the project is expected to be brought online in stages in 2027, 2030 and 2032, respectively.

Developed by UK start-up, Xlinks, the UK Export solar PV project will have a total capacity of 7 GW and will be located in the Guelmim Oued Noun region of Morocco. The project is expected to be commissioned in 2029 and forms part of a large-scale renewable energy generation, transmission and storage project – comprising wind generation and battery energy storage – designed to produce 10.5 GW of energy, of which 3.6 GW will be exported to the UK.

In addition to exports, the facility is set to play a significant role in decarbonizing Morocco’s energy system, expanding Morocco’s solar components manufacturing industry. The project, combined with the wind and battery facilities as well as transmission side, is estimated to create 10,000 jobs during the construction phase and 2,000 permanent jobs.

The 3 GW solar PV project forms part of the wider Project Nour green hydrogen development, and is being developed by British energy firm, Chariot, in the northern region of Nouadhibou. Targeting the exploitation of up to 14 hours of sunshine per day in which the region experiences during summer, the project entered the construction phase in May 2022, with Chariot targeting to commission the project in 2028.

Leveraging financial backing from the African Development Bank, the International Bank for Reconstruction and Development, the U.S. Government and the International Finance Corporation, the Governments of Namibia and Botswana plan to complete the development of the Mega Solar PV facility which will power the two countries with clean energy by as early as 2030.

Using technical support from Power Africa, the project will enable the two southern African countries to capture around 10 hours of strong sunlight per day for 300 days per year to reduce stress on grid networks whilst fast-tracking the decarbonization of the energy sector. For its part, the project is expected to reduce up to 6.5 million tons of carbon emissions per annum.

Find out more about the AEC report and other upcoming solar projects in Africa, here https://energychamber.org/report/the-state-of-african-energy-2023/