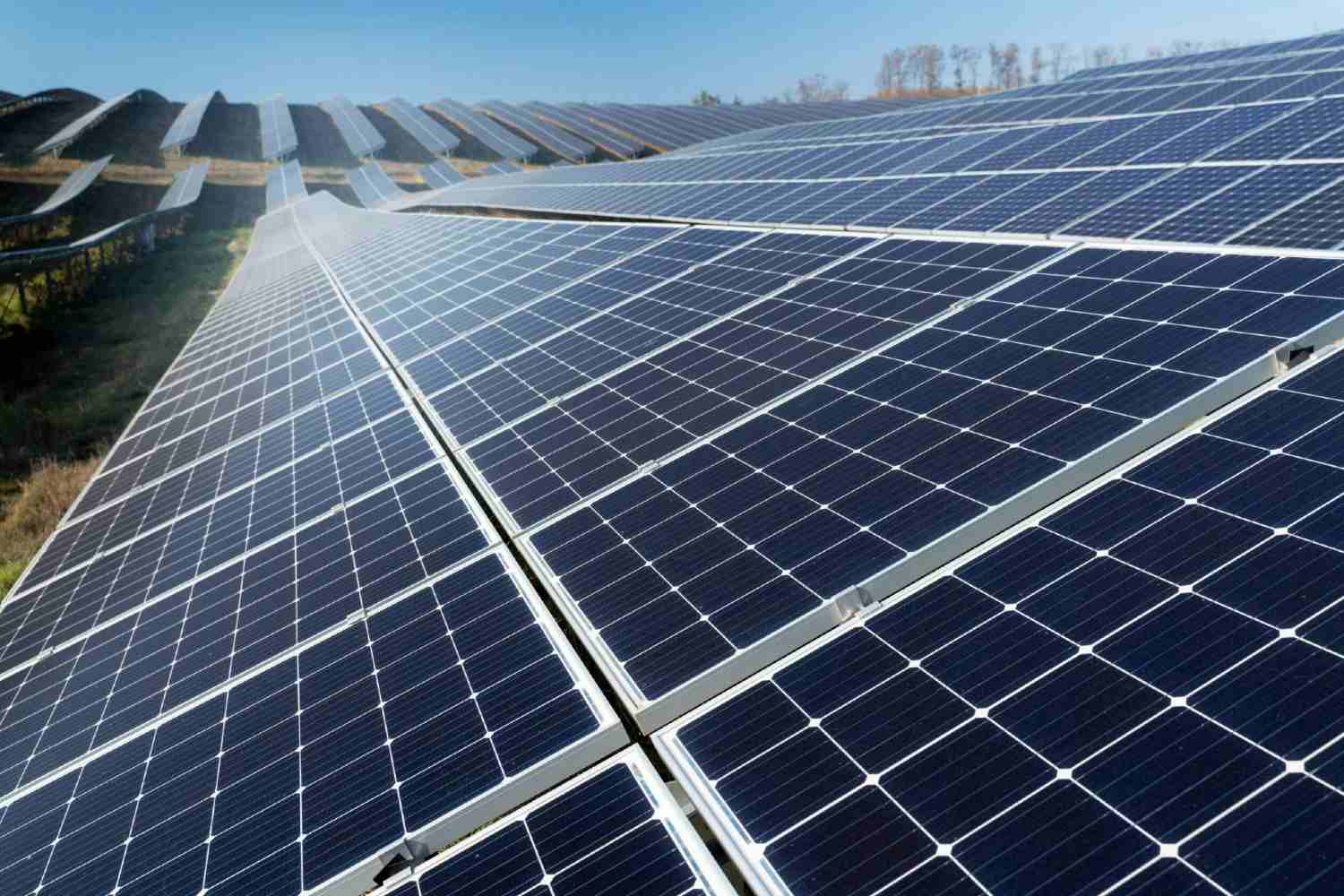 In April 2022, the Department of Mineral Resources and Energy (DMRE) issued a Request for Proposals for Bid Window 6 of the Renewable Energy Independent Power Producer Procurement (REIPPP) program with aims to develop 2,600 MW of renewables capacity, of which solar will account for 1,000 MW. Successful bidders will be contracted for specific projects to develop anywhere in the range of 50 MW and 240 MW per project.

In May 2022, the National Energy Regulator of South Africa (NERSA) approved proposals for the development of a 200 MW of solar photovoltaic (PV) project by Cape Town-based energy firm, SOLA Group. With the Final Investment Decision (FID) for the project expected to be made in July, construction of the two 100 MW developments will be finalized within 14 months. Once completed, the developments will supply mining firm Tronox, and Eskom as part of the terms contained within the power purchase agreements (PPA) inked with the companies.

As South Africa’s mining industry players accelerate business sustainability efforts, many are turning to solar energy. Mining firm, Sibanye-Stillwater, proposed a three-project plan which will see the company deploy up to 175 MW of solar capacity across three of its sites. The plan entails an 80 MW project at Rustenburg Platinum Mines Complex, a 65 MW system at Karee Complex and a 30 MW plant at Bushveld Complex. The total cost of the three-project development is estimated in the range of R2.5 billion to R2.8 billion and will be funded through third-party PPA arrangements.

With the DMRE seeking to fast-track renewables deployment while increasing private sector participation through the Risk Mitigation Independent Power Producer Procurement program, Scatec secured regulatory approvals for three solar energy projects – Kenhardt 1, 2 and 3 in the Northern Cape province – with a total capacity of 150 MW. The projects will be integrated with 1.1 GWh of battery energy storage capacity to mitigate power fluctuations on Eskom’s grid. With FID for the projects anticipated by early August, the projects will be developed within 12 to 18 months from financial close, attracting R16 billion in investment and creating up to 4,968 job opportunities during the construction and operation phases.

In June, NERSA approved an additional 15 solar PV projects with a total capacity of 139 MW for commercial and private use. 11 of the projects will be integrated with Eskom’s grid whilst four will be connected to Ekurhuleni, Emfuleni and Tshwane Municipal grid networks.

South Africa’s solar industry witnessed the country’s largest renewable energy investment with the African Development Bank committing R2.3 billion in funding towards the development of the R11.6 billion Redstone concentrated solar power project in the Northern Cape province. The lead shareholder is Saudi Arabia’s ACWA Power – a global investor and operator of power generation, water desalination and hydrogen plants – with the 100 MW solar project set to create 2,000 jobs during construction, power 200,000 households once completed and mitigate against emissions of up to 440 metric tons of carbon per year, while also providing ancillary services to Eskom through a 12-hour load energy storage system.