The Time to Invest in MSGBC Energy is Now 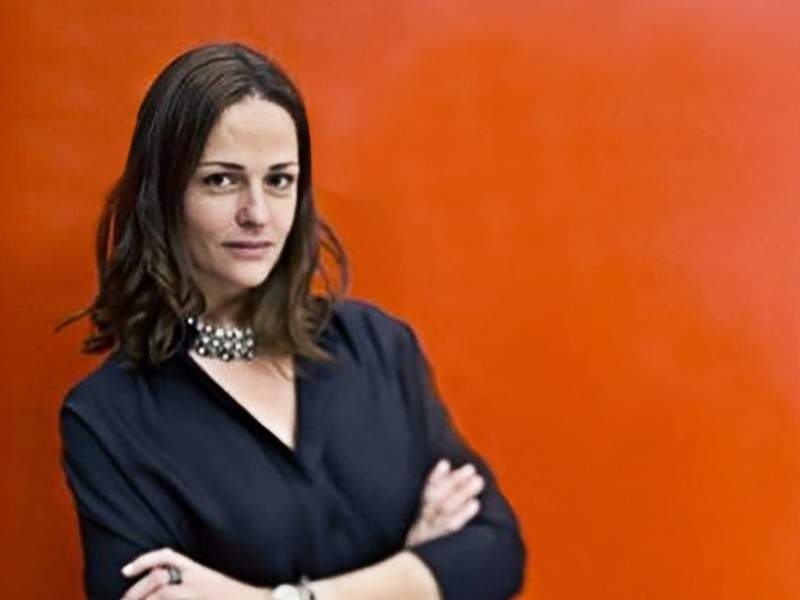 With Europe’s withdrawal from Russian gas supplies creating a 30 billion cubic meter market gap by 2030, climate change driving the need to transition to low-emission fuels and energy poverty in Africa becoming more pressing, investing in the MSGBC’s energy sector is of paramount importance.

Why the MSGBC region, in particular? Simply put, the region boasts significant potential across every facet of the energy industry and is strategically positioned in close proximity to European and American markets, with the region’s potential already starting to translate into tangible opportunities. In Senegal, two of the country’s biggest hydrocarbon developments are set to come online in 2023: the 100,000 Sangomar oilfield development and the transnational Greater Tortue Ahmeyim (GTA) project. GTA, set to unlock 15 trillion cubic feet (tcf) of gas, targets 2.5 million tons per annum (mtpa) of liquefied natural gas (LNG) in phase one and five mtpa in phase two. Meanwhile, the country’s 20 tcf Yakaar-Teranga offshore gas development expects a final investment decision (FID) in 2023 with first production expected by 2024.

Across the border, and in addition to GTA, Mauritania’s 13 tcf BirAllah project represented the largest deepwater gas discovery in 2019 while the country’s green hydrogen developments represent some of the biggest on the continent – namely, CWP Global’s $40 billion, 30 GW AMAN project and Chariot’s $3.5 billion, 10 GW Project Nour. Further afield, a series of renewable projects launched in The Gambia and Guinea-Bissau aim to capitalize on each country’s abundant solar and wind potential while a $300 million LNG port in Guinea-Conakry is set to trigger newfound socioeconomic growth. Thus, a new era of development is on the horizon for the region on the back of energy.

However, significant opportunities are still open for investors. Despite current project developments, much of the basin’s oil and gas resources are unknown and untapped, and as such, countries across the region are hoping to drive exploration through the introduction of a series of bid licensing rounds. This year, Senegal is set to launch its second major round; Mauritania has released 28 new offshore blocks for bidding; The Gambia has launched its second round, six of which are already active with five offshore and two onshore set to be released this year; Guinea-Conakry introduced its first-ever round with 22 blocks on offer; while Guinea-Bissau has introduced a special deepwater tender round with five blocks open for bidding.

On the renewables and power front, the International Energy Agency posits that investment levels must be doubled up to $190 billion per annum between 2026 and 2030 in Africa if the continent is to meet its energy and climate goals. With renewable energy still a relatively new market in the MSGBC region, and countries across the region setting universal access targets by 2030, opportunities for regional and foreign investors are ripe.

As the world transitions to a clean energy future, MSGBC renewables and gas has emerged as the solution to the global energy crisis. In 2022, rather than revert to high emitting fuels such as coal, as European nations are beginning to do again, investing in MSGBC energy will kickstart a new era of energy security worldwide on the back of clean energy.

Interested in MSGBC opportunities? Connect with regional energy ministers, national oil company heads and international energy executives at the second edition of MSGBC Oil, Gas & Power 2022 and join me and other stakeholders as we discuss the future of the MSGBC basin. For more information, visit www.msgbcoilgaspower.com. 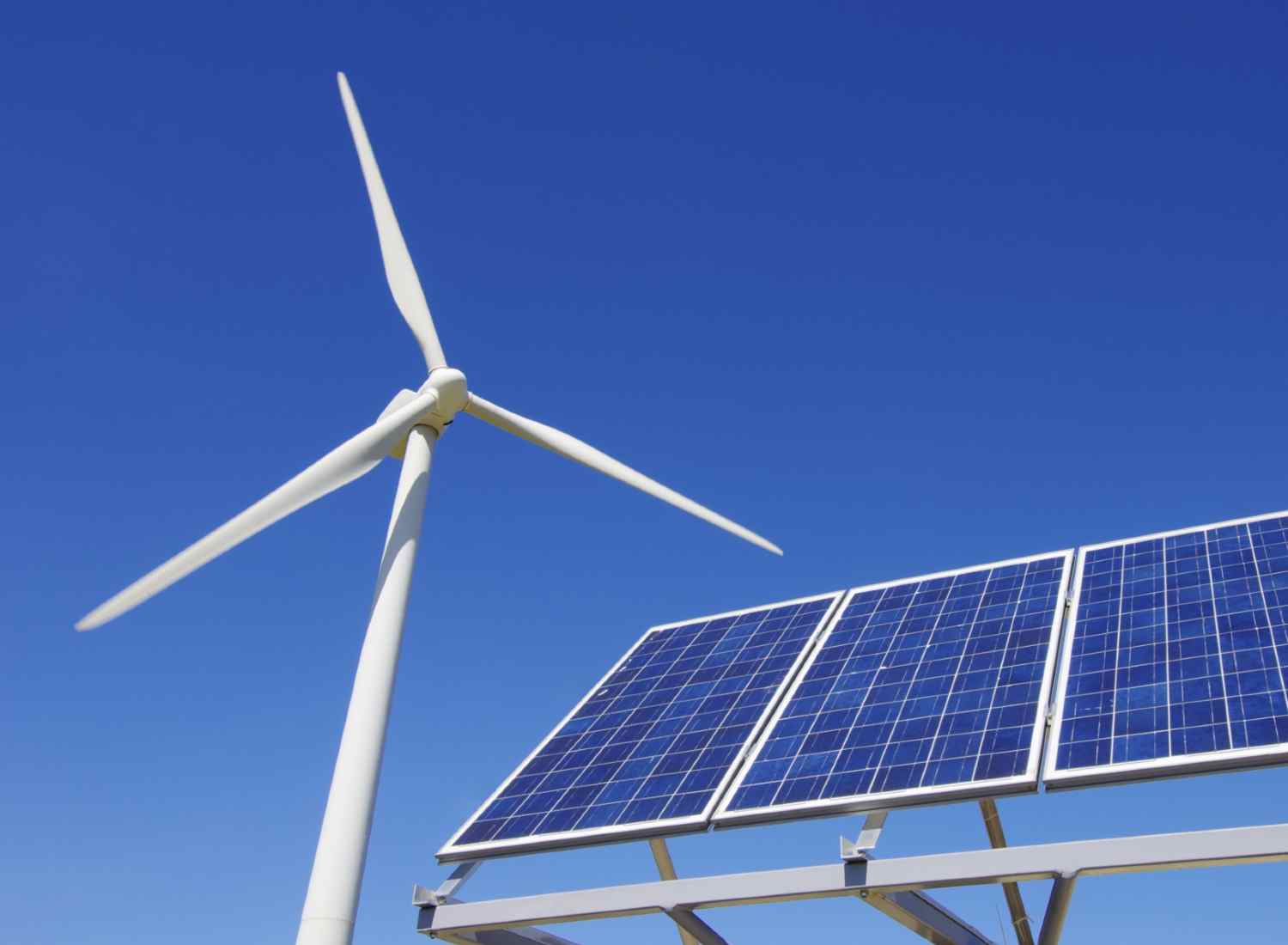