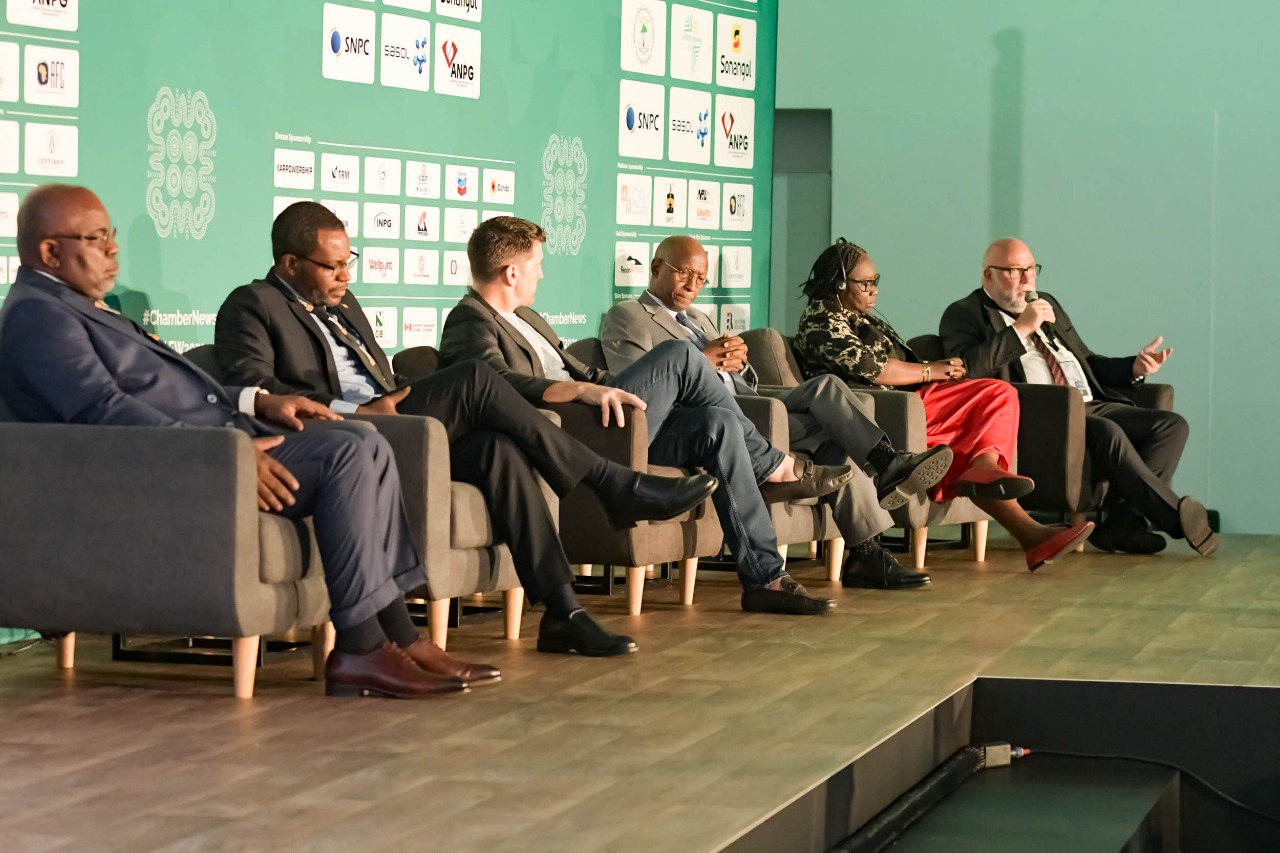 The African Energy Chamber (AEC) is proud to announce the official launch of the African Green Energy Dialogue Initiative. Established in collaboration with the Ministry of Hydrocarbons of the Republic of Congo, the Ministry of Mines and Hydrocarbon of Equatorial Guinea, the Ministry of Petroleum and Energy of Senegal and the office of the special representative of German Chancellor Merkel in Africa, the Green Energy Dialogue Initiative marks a significant step for the African energy sector, creating new opportunities for enhanced green energy dialogue and paving the way for accelerated investment and development across the green energy space in Africa.

Launched on the final day of African Energy Week (AEW) 2021, the continent’s premier energy event, the Green Energy Dialogue Initiative will be significant for the continent as stakeholders move to exploit Africa’s significant renewable energy resources, open new job opportunities, address energy poverty, and drive not only the continent’s but the world’s energy transition.

“There have been stimulating conversations over the last three days over four venues. H.E. Minister Bruno Jean-Richard Itoua called for us to have a green energy dialogue and to drive that. We listened carefully to what H.E. advised. What we do is pick great ideas and drive actions. There is nothing more powerful than having an idea that sticks to you,” stated NJ Ayuk, Executive Chairman of the AEC.

“We want to show that Africa is not just a program but one the best solutions. When we thought about this initiative, we knew the Chamber should be the one to drive it. Issues on green energy will be discussed over one year via dialogues, and in one year, we will come together and discuss,” stated H.E. Itoua.

“NJ called for the first green Africa summit. There is an African proverb, the chameleon changes to resemble the world, the world doesn’t change to resemble the chameleon. The reality is that the world is moving in the green direction. But the circumstances here on this continent are different to others and there needs to be a solution that is fair and that is just. There are tons of American companies who are ready to come to Africa to help out. The reality is that the priorities of Africa need to be African centric. You need to tell the world you are going to deal with people with energy poverty, you are going to use your resources, and we will be partners with you to have a greener future,” stated Taylor.

“I am extremely happy to be here. Why are we here? We are here for Africa, for our people, for our continent, for the mineral resources we are blessed with, for Cape Town and the way it has contributed to the economy, and clearly, because of the voice. We need to make a decision. What is the priority of Africa? Superpowers like America are pragmatic, they put priorities first. As Africa, we need to address our priorities,” stated H.E. Minister Lima.

“I am here to understand what is really going on in Africa and to understand all the people who have contributed to AEW. There is a need to speak about green energy. Africa should bring green energy and renewable energies not only for Africa but for the entire world,” stated Nooke.

“Africa believes that we have a responsibility to ourselves and our people to give the energy they need to get out of energy poverty. You will be hearing about ‘you need help.’ Our reality has wired us to believe we cannot make progress without help. We cannot continue to rely or depend on help from outside, we have got to begin to think seriously. APPO will be with you. We will come to discuss a green Africa. Not all African countries have oil, some have advantages in the green sector, and we want to ensure everyone benefits from energy. We have to change our mentality and look within,” stated Dr Ibrahim.