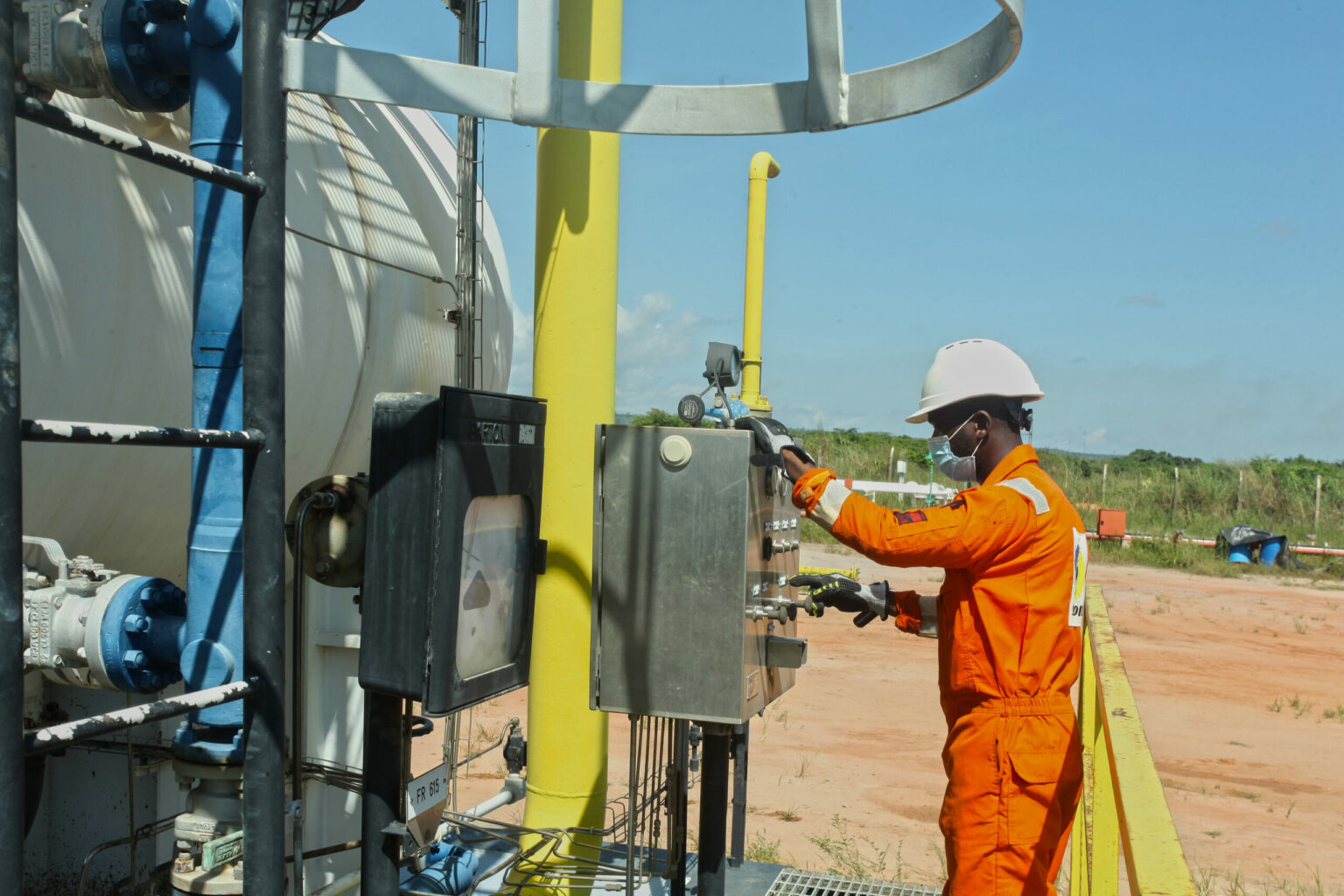 SOMOIL, the single largest and first privately held 100% Angolan capital company to operate in Angola’s oil and gas sector has been doing better than expected. At a breakfast held with the media to outline the company’s new vision for its future and provide an update on its activities in the country, SOMOIL’s leaders showcased the company’s latest successes.

Over the course of 2020, SOMOIL produced more than 10,000 barrels per day (operated production), which represents a doubling of production in just 12 months’ time.

In fostering a closer relationship with the Angolan and international media, SOMOIL has showcased an ambitious vision for the company’s growth and development and the goal to transform it into an integrated energy company.

The company has carried out substantial investments in infrastructure upgrades and the modernization of equipment as one of the cornerstones of the strategy to increase production and maximize profitability.

SOMOIL’s strategic objectives for the period of 2020-2023 emphasize significant improvements in operational security and a firm commitment to the protection of the environment. In 2021, the company recorded zero hazardous incidents illustrating the success of the company’s QHSE strategy.

The increase in global hydrocarbon prices is contributing towards SOMOIL returning to pre-pandemic levels of profitability, with 2022 being one of the best years to date in the company’s history. One of the keys behind SOMOIL’s long-term growth strategy is to increase the company’s reserve replacement ratio in mature hydrocarbon assets. SOMOIL aims to leverage the company’s strong track record in onshore or shallow water blocks by further expanding their participation in the deep and ultra-deep waters, such as those of Block 14, one of the first deep water blocks in Angola.

SOMOIL currently operates Blocks 2/05, FS and FST, and has interests in non-operated blocks 3/05, 3/05A, 4/05, and 17/06. The company has thrived in recent years by adopting a culture of innovation and commitment to excellence across its operations.

Today SOMOIL is contributing towards the long-term development of the Angolan economy by providing valuable skills and technical capacity-building, employment generation, and fostering new opportunities for the development of local content.

Since SOMOIL’s establishment over 20 years ago, the company has progressively expanded its activities in exploration and production, in the commercialization of crude oil, in the distribution of derived petroleum products, as well as in expanding its role in the renewable energy sector.

To find out more information regarding speaker or sponsorship opportunities at The Angola Oil & Gas 2022 Conference and Exhibition please visit: www.angolaoilandgas2022.com.