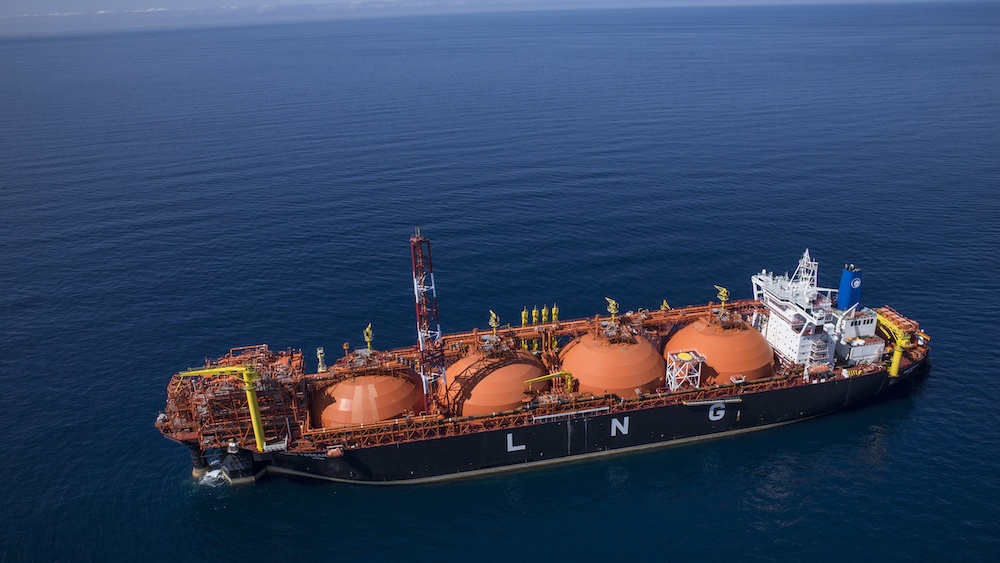 Located on the maritime border of Mauritania and Senegal, the Greater Tortue Ahmeyim (GTA) offshore liquefied natural gas (LNG) project seeks to exploit two natural gas reserves; namely Tortue and Ahmeyim spread over 33,000 km², containing a combined 15 trillion cubic feet of gas. It’s Africa’s deepest offshore project in development and is expected to deliver up to 10 million tons of LNG a year (Mtpa) once completed for a total cost of $4.6 billion.

The Tortue field, first discovered in 2015, is located off the coast of Mauritania in the C-8 block and owned by BP (62%), Kosmos Energy (28%), and the Société Mauritanianne des Hydrocarbures et de Patrimoine Minier (SMPHM) (10%). The Ayhmeyim field is located on the Senegalese side, in the Saint-Louis Offshore Profond block and is owned by BP (60%), Kosmos Energy (30%), and Petrosen (10%). BP serves as the operator of the project.

Phase 1 of development started in 2019 following a Final Investment Decision (FID) agreement signed between the Mauritanian and Senegalese governments and the aforementioned partners, Kosmos Energy and BP. However, a number of gas services companies have been enlisted to work on the project. For instance, GIMI MS Corporation, a subsidiary of Golar LNG Limited, has obtained $700 million in guarantees for the construction of the project’s Floating Liquefied Natural Gas facility, also named ‘Gimi’, designed to produce an average of 2.5 million tons of LNG per year. First output was expected in 2022, however due to the COVID-19 pandemic,there was a delay in the delivery of the project. As operations have resumed, the FLNG unit is expected to deliver gas in 2023. McDermott and BHGE were awarded subsea umbilicals, rises and flowlines and subsea production system equipment contracts. Specifically, both companies are in charge of laying approximately 120 km of pipes that will connect the wells to a FPOS vessel with a condensate processing capacity of 500 MMscf/d.

KBR UK, subsidiary of Houston-based engineering company KBR, was awarded in 2019 pre-front-end engineering and design (Pre-FEED) contracts for the next two stages of the project. And, cable and optical fiber company, Nexans will provide an additional 100 km of subsea umbilicals and other components to GTA. Moreover, Black & Veatch are to supply four compressor trains for offshore gas liquefaction for the Gimi FLNG facility.

Phase 2 and 3 are expected to increase production by 3.75 mtpa after completion.

The GTA project is expected to significantly change both countries’ economic outlook in the next decades. Indeed, Senegal will have the capacity to respond to its domestic energy demands, obtain energy independence, and fuel its national industries, thus boosting socio-economic growth. The country is actively working toward capacity building for its energy sector, putting in place the Pilot Committee to Support Negotiations of Gas Projects and Institutional Capacity Building (PAN-PGRCI) to facilitate and aid gas contract negotiations and advise on legal matters. In addition, the PAN-PGRCI will serve to revise oil and gas-related laws and codes (i.e. Hydocarbons Code). For Mauritania, the completion of the project means an anticipated additional $19 billion in government revenue over the next thirty years. The GTA project will help foster economic growth and attract Foreign Direct Investment. With reserves of 120 million barrels of oil and 1.2 Tcf of natural gas, Mauritania remains an attractive destination for investors hoping to develop the country’s untapped potential. Mauritania currently has 19 offshore blocks open for tenders.