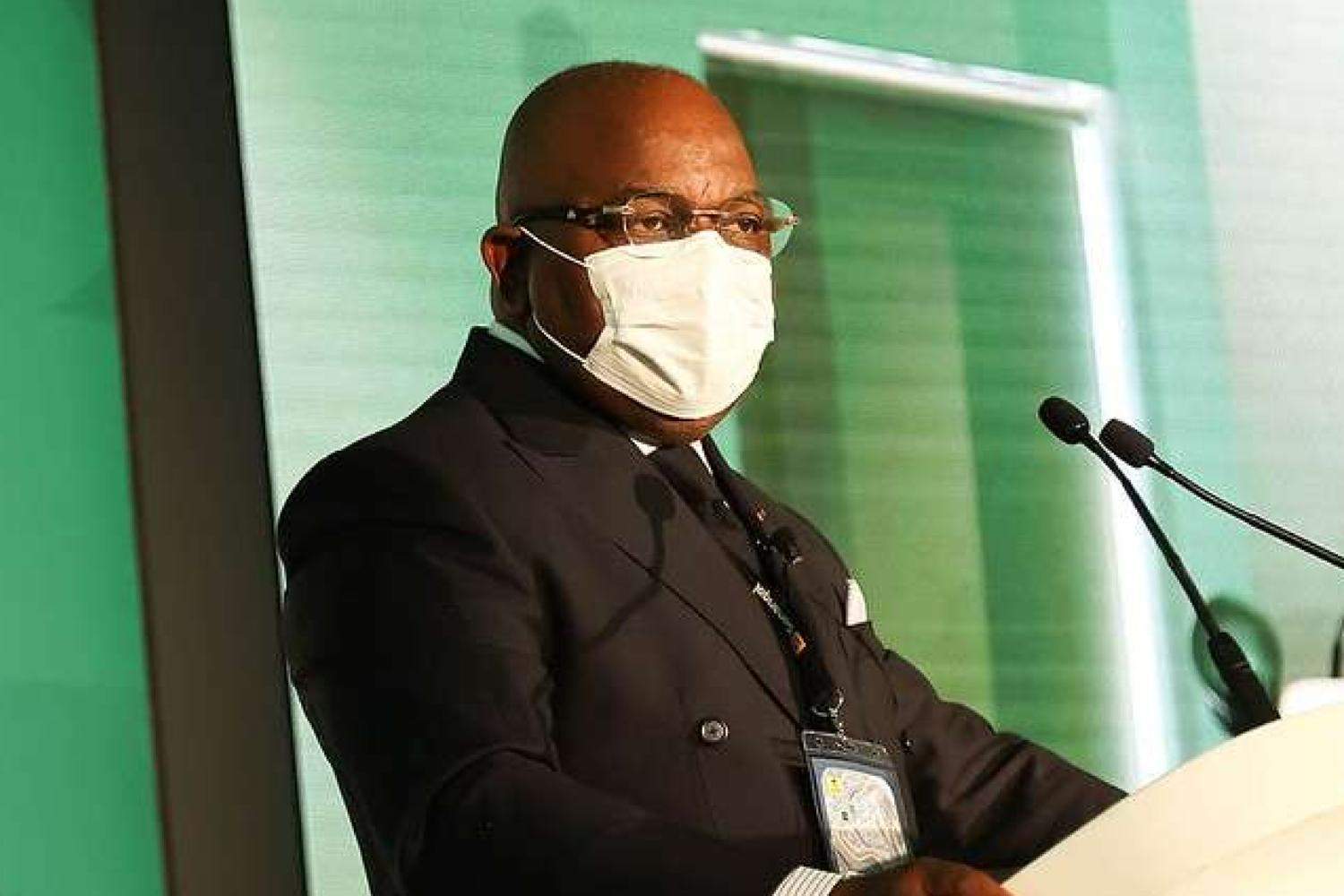 Since assuming the OPEC Presidency in January from neighboring Angola, H.E. Minister Itoua has led the Congo through a robust oil-driven economic recovery, achieving a solid 5% GDP growth and mitigating production downturns to stabilize the country’s output at 275,000 barrels per day. Thanks to H.E. Minister Itoua’s vision, the 13 oil-rich nations which comprise OPEC, controlling 40% of the global oil supply, have been able to return demand to above pre-COVID-19 levels, removing the 10 million barrels per day curbs imposed during 2020’s recession and seeing global prices for the commodity peak at over $100 per barrel in April, representing a seven year high.

H.E. Minister Itoua’s leading role as Congolese Minister of Hydrocarbons alone grants him ample experience to share with the MSGBC basin’s emergent energy mega-players. With a mature extractives sector dating back decades, Congo-Brazzaville holds 2.9 billion barrels of crude oil and 10 trillion cubic feet (tcf) of natural gas reserves, lauded for its private sector participation from the likes of Perenco, Eni and TotalEnergies, with upstream oil accounting for 50% of the national GDP, 70% of government revenue and 80% of net exports. By contrast, MSGBC’s nations boast 50 tcf of natural gas, 9 billion barrels of oil equivalent between them, yet remain at the outset of world-class production levels, $9 billion in oil and gas projects set to come online next year. MSGBC Oil, Gas & Power 2022 host nation Senegal holds 500,000 barrels of oil at Sangomar and The Gambia has potentially triple that with Australian megafirm FAR’s discoveries. All MSGBC nations are ramping up exploration akin to the Congo with licensing rounds ranging from five to 27 blocks hitting the market this year.

All up, H.E. Minister Itoua’s presence at MSGBC’s ministerial forum could be a gamechanger, contributing unparalleled strategic insights towards forging robust public private partnerships and ties with a new slate of multinationals to join a rapidly diversifying suite of international oil companies (IOC) and investors flocking to the region from across Africa, Europe, Asia, America, Australia and the Middle East. Presently active in the basin are the likes of bp, Woodside, Kosmos, FAR, Petronas, PetroNor and Tullow Oil, however, the Congo’s triad of Perenco, Eni and TotalEnergies represents some of the largest IOC-investors operating in Africa responsible for many of the largest West African hydrocarbon developments of recent years.