MSGBC Makes a Strong Case for Hydrocarbon Investment in 2022 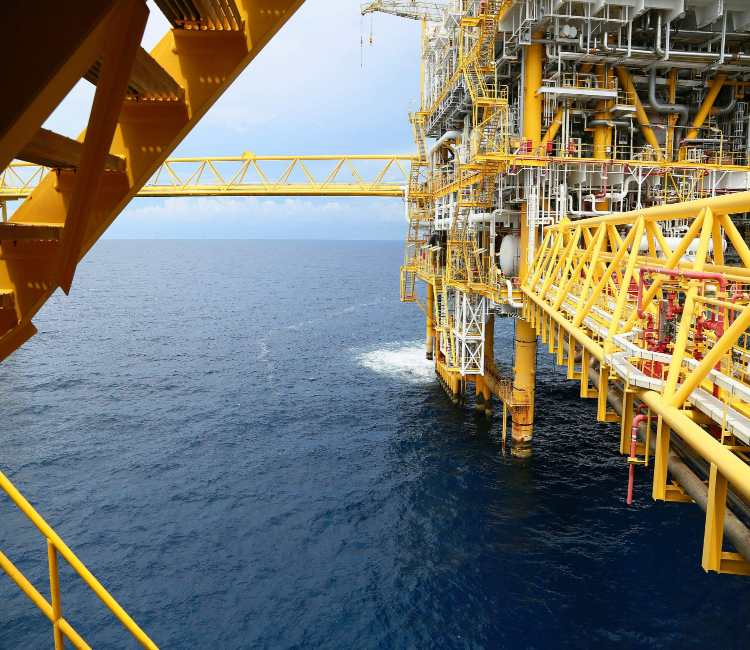 Recent months have seen Senegal’s two biggest hydrocarbon developments gaining momentum. The country’s pioneer oil development, the 100,000 barrel per day Sangomar oilfield project, is well on track to produce first oil by 2023. Meanwhile, phase one of the largest hydrocarbon project underway in the region, the Greater Tortue Ahmeyim (GTA) megadevelopment, located on the maritime border of Senegal and Mauritania, has reached 75% completion. Co-developed by Kosmos Energy and bp, the project will unlock 15 trillion cubic feet (tcf) of gas, with phase one targeting 2.5 million ton per annum (mpta) of liquefied natural gas (LNG) and phase two expected to double that.

Commissioning remains on track for 2023. Finally, Senegal’s Yakaar-Teranga offshore gas development expects a final investment decision in 2023, with the project unlocking 20 tcf of gas and first production expected by 2024. Hoping to maintain this momentum, the country is set to launch its second major offshore licensing round this year, with details anticipated by the end of July 2022.

In addition to the GTA phase one coming online next year, phase two of the development is coming online by 2026. Located in the deep offshore waters of the country, the conventional gas development expects FID during 2022 to the tune of $500 million. Additionally, considered GTA’s follow-up, the 13 tcf BirAllah development has begun to gain significant interest. Representing the largest deepwater gas discovery of 2019, the 13 tcf prospect is located on the border of Senegal and Mauritania, and despite timelines uncertain and unannounced, hopes are high for the project. This year, the country also released a record 28 new offshore blocks for bidding, with regional and international players invited to participate.

Hoping to mirror regional exploration success, The Gambia has been proactive across the upstream sector. While the country does not have any projects in the pipeline as of yet, the country’s frontier potential is unmatched, leading to growing interest by international players. In December 2021, Australia’s FAR, alongside Petronas, concluded drilling in the A2 and A5 blocks offshore The Gambia, revealing world-class oil reserves south of the block and 1.5 billion barrels of oil. This year, FAR announced a farm-down of its interests, with The Gambian government announcing the launch of its second major licensing round, six blocks are already active with five offshore and two onshore set to be released this year.

Guinea-Conakry has placed exploration front and center of its national development plan, with the country making a strong play for upstream investment in 2022 and beyond. While it holds no commercially exploitable reserves as of yet, the introduction of its first major licensing round of 22 blocks, with bidding terms currently being finalized, is expected to turn this around. A dedicated Gambian Spotlight session at MSGBC Oil, Gas & Power will offer insight into the round as well as other opportunities present across the country.

While Guinea-Bissau is yet to reveal any mega reserves, oil and gas are known to be present with fields mapped containing up to 100 million barrels of oil. With comparable deepwater zones to where the basin’s largest reserves in Senegal and The Gambia were discovered, the country is ramping up exploration through the introduction of a special deepwater tender round – with five blocks open for bidding.