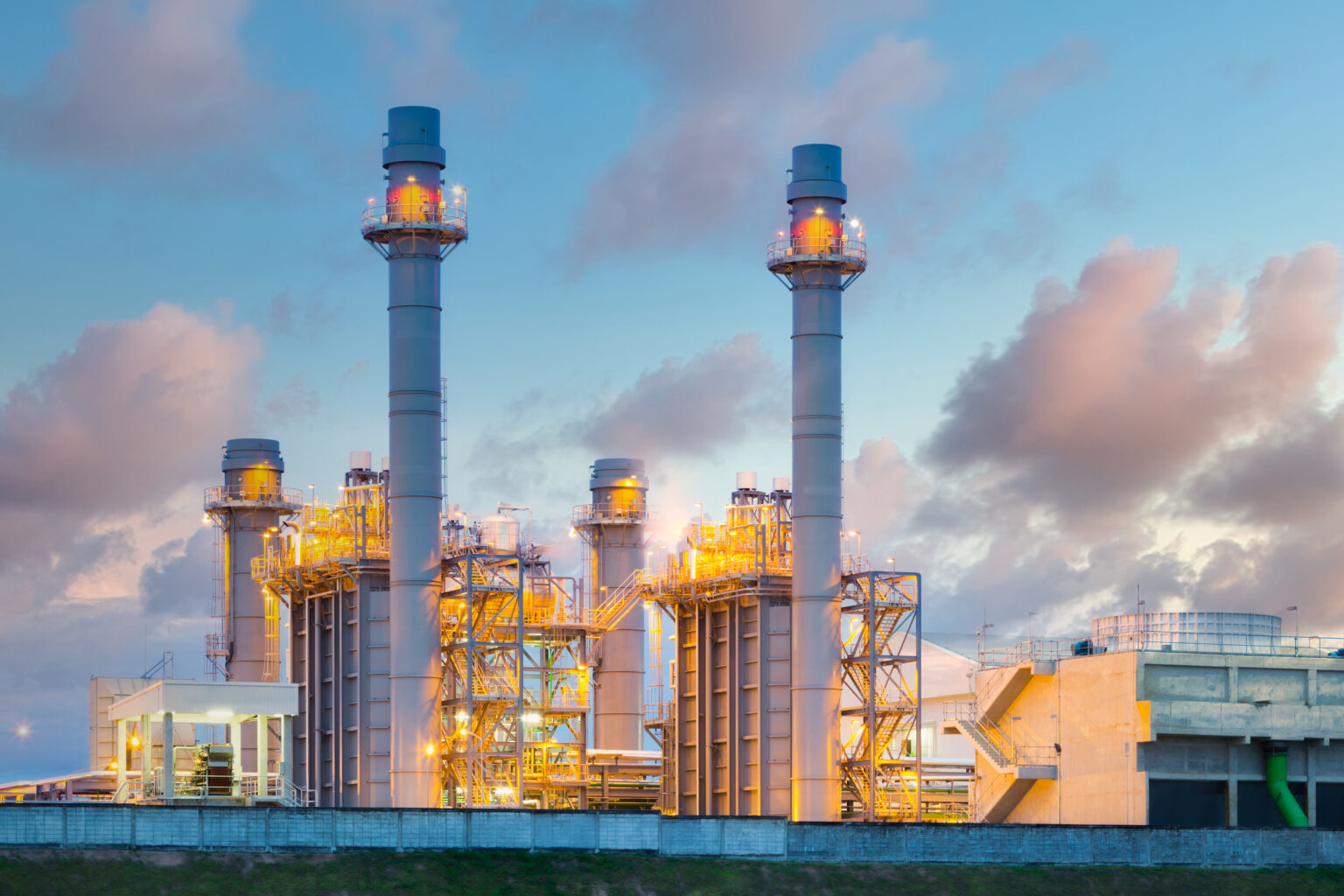 The Minister of State of Petroleum Resources, H.E. Chief Timipre Sylva, stated that if Nigeria’s Liquified Natural Gas (NLNG) partners relaxed their rules and allowed third parties to supply gas to the NLNG project, the company would be able to provide gas to help ease the European Union’s gas crisis. H.E. Minister Sylva also believes that Nigeria’s large gas reserves of about 200 trillion cubic feet, most of which are unexploited or wasted, can take advantage of Europe’s desire to shop for new gas suppliers.

Speaking at the 5th quadrennial delegates conference, Kyari noted that crude oil theft is harming the country’s revenue and threatening the NNPC’s quest for energy security for the country. Speaking on the development, Kyari told delegates at the conference that the impact of pipeline vandalism has reduced the capacity of Nigeria to meet its production quota – Nigeria is producing less than 1.5 million barrels per day (bpd) of crude oil.

He also urged major stakeholders in the oil and gas business, NUPENG and NARTO to collaborate with NNPC to solve the problem. The Federal Government has appealed to partners in NLNG project to allow transportation of third-party gas through its joint pipelines to increase gas supply to the plant.

BW Offshore said it had entered a short-term contract extension for the Espoir Ivoirian floating production storage and offloading (FPSO), moored offshore Ivory Coast. The firm contract with CNR will expire in 2022 but extension options are available that could see the vessel busy in Ivory Coast until 2036. The FPSO, operating on the Espoir field offshore the Ivory Coast since 2002, has an oil processing capacity of 45,000 bpd and a gas handling capacity of 80 million standard cubic feet per day. Additionally, it can store 1,100,000 barrels of oil.

On April 7, oil prices climbed from a three-week low amid concerns about tight supplies even after major consuming nations announced plans to release a hefty amount of crude from strategic supplies. The U.S. West Texas Intermediate crude futures traded 1.5% higher at $97.67 a barrel, while the Brent crude futures rose 1.2% to $102.28 at 8:45 AM ET (12:45 GMT).

The U.S. Energy Information Administration’s weekly report showed U.S. oil inventories rose by over 2.421 million barrels in the week ending April 1, against analysts’ forecast of a decrease of 2.056 million barrels. This is the first climb in three weeks, raising questions about energy demand in the world’s largest oil-consuming country. Oil prices were pressured by fears that lockdowns in China due to a new wave of COVID-19 would slow the recovery in oil demand.

China’s oil demand has dropped by an estimated 1.2 to 1.3 million bpd because of the lockdown. Crude prices also fell after member nations of the International Energy Agency (IEA) stated that they will release 60 million barrels over the next six months- with the U.S. matching that amount as part of its 180-million-barrel release announced in March.

Yet, despite these additional barrels hitting the global market, the crude market remains around the $100/bbl level despite the sanctions imposed on Russia following its invasion of Ukraine adding to an already tight market. The release could also deter producers, including the Organization of the Petroleum Exporting Countries (OPEC) and U.S. shale producers, from accelerating output increases even with oil prices around $100 a barrel, ANZ Research analysts noted. The commitment of the OPEC+ group to output targets has contributed to absorbing an excess of supply in the market. So far, the European Union has avoided imposing sanctions on Russia’s oil and gas sectors – given the reliance of several countries, particularly Germany have on imports from Russia – but have approved a ban on Russian coal imports.