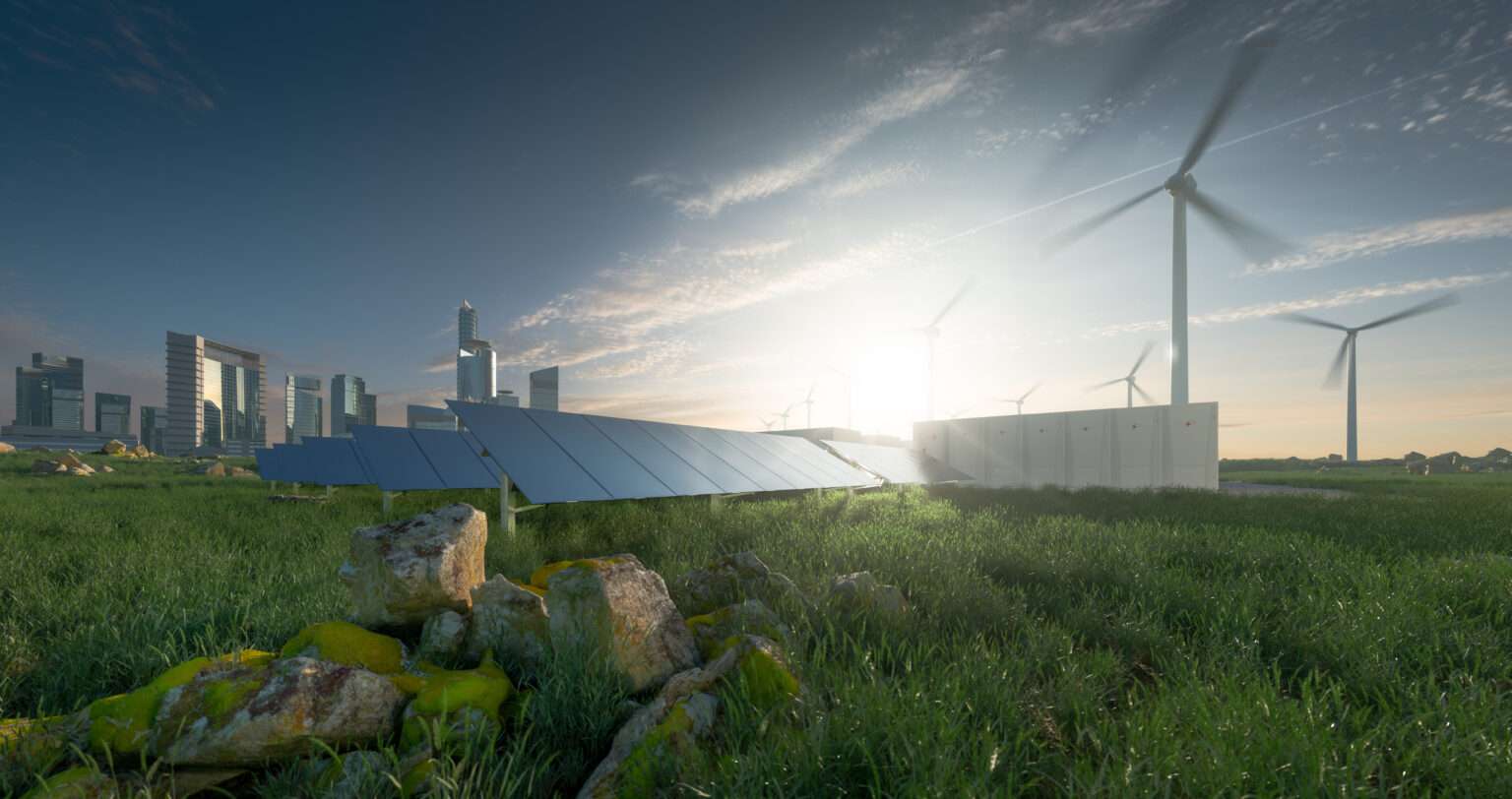 The Group Managing Director of the Nigerian National Petroleum Corporation Limited, Alhaji Mele Kyari, stated that Nigeria will adopt low-carbon technology, deepen natural gas utilization, and invest in clean energy to achieve carbon neutrality. Alhaji Kyari disclosed this in the “2022 Global Energy Agenda Report” published by the Atlantic Council. In his article titled “Perspective on Energy Transition,” Kyari added that the global oil industry had a key role to play in lowering the world’s carbon footprint as a means of fighting climate change.

Kyari also noted the company’s strategy for achieving carbon neutrality is centered around three principles: adoption of low carbon technology across all operations, deepening natural gas utilization to reduce energy poverty, and investment in clean energy technology and products. According to him, these principles would most likely aid Nigeria’s transition to a carbon-free economy without compromising energy access — a requirement for ending energy poverty and supporting developmental goals. He canvassed the need for the world to adopt a more inclusive consensus, one that would consider complementarities and trade-offs between and within policies and policy objectives.

The Minister of State for Petroleum H.E. Chief Timipre Sylva said a major investigation is to be conducted regarding the circulation of an unsafe quantity of methanol in petrol imported into Nigeria. Minister Sylva did not disclose the identities of the companies involved in the circulation of the adulterated petrol but said the government is not in a rush to mete out any measures until the actual cause has been determined. The Minister said the Nigerian government will assess the number of vehicles damaged in the last few days due to the adulterated fuel.

Meridian Capital International Fund (MCIF) has rejected FAR Limited’s takeover bid launched earlier by Samuel Terry Asset Management. MCIF is a 19.28% shareholder of FAR Limited and noted that the Samuel Terry offer undervalues FAR’s shares regarding the company’s cash backing and the right of FAR to receive a $55 million contingent payment from the Sangomar deal, as well as its existing oil and gas interests.

FAR has interests in offshore blocks in The Gambia, Guinea Bissau, and Australia. FAR had been looking to sell its Senegal assets for months and successfully sold its stake in the Sangomar development offshore Senegal to Woodside in 2021. The company had been in default over the payments of its share of costs for the development of the $4.2 billion Sangomar project after failing to secure a loan to finance its obligations. After the sale, it shifted its focus on The Gambia and Equatorial Guinea assets.

After the sale, under the agreement with Woodside, FAR may receive future payments of up to $55 million from the time of first oil production from the Sangomar Field targeted for 2023. These payments are contingent on future oil prices being above $58 per barrel. The Sangomar field, located approximately 100 km south of Dakar, Senegal, is expected to be Senegal’s first offshore oil field in production. The recoverable hydrocarbon reserves of the Sangomar field total approximately 500 million barrels of oil equivalent. The field will be brought online in 2023 via a Modec-supplied FPSO named FPSO Léopold Sédar Senghor and moored permanently at a water depth of approximately 780 meters. The FPSO will be capable of processing 100,000 barrels of crude oil per day (bpd), 130 million standard cubic feet of gas per day, 145,000 barrels of water injection per day, and have a minimum storage capacity of 1,300,000 barrels of crude oil.

On February 10, oil prices weakened as a strong U.S. inflation report boosted the dollar, limiting losses following an upbeat view of global demand by the Organization of the Petroleum Exporting Countries (OPEC). The U.S. West Texas Intermediate (WTI) crude futures traded 0.1% lower at $89.57 a barrel at 9:15 AM ET (14:15 GMT), while the Brent contract fell 0.1% to $91.44.

The U.S. Energy Information Administration’s weekly report for February 9 showed crude inventories fell by 4.756 million barrels for the week ending February 4, against analysts’ forecast of 0.369 million barrels. The resumption of U.S.-Iran nuclear talks has put pressure on the crude market over the last couple of sessions. This could result in the Persian Gulf country adding supplies to the global market.

Investors have decided to bank some of those gains, despite stronger corporate earnings after Wednesday’s close, ahead of the release of the monthly inflation report that could provide clues over the pace of Federal Reserve tightening. OPEC said world oil demand might rise even more steeply in 2022 as the global economy posts a strong recovery from the pandemic. This development would underpin prices already at a seven-year high. OPEC’s report noted it expected world oil demand to rise by 4.15 million bpd in 2022, unchanged from its forecast last month, following a steep rise of 5.7 million bpd in 2021. Tight oil supply has also given a push to the booming energy markets, and the report also showed the group undershot a pledged oil-output rise in January under its pact with allies.