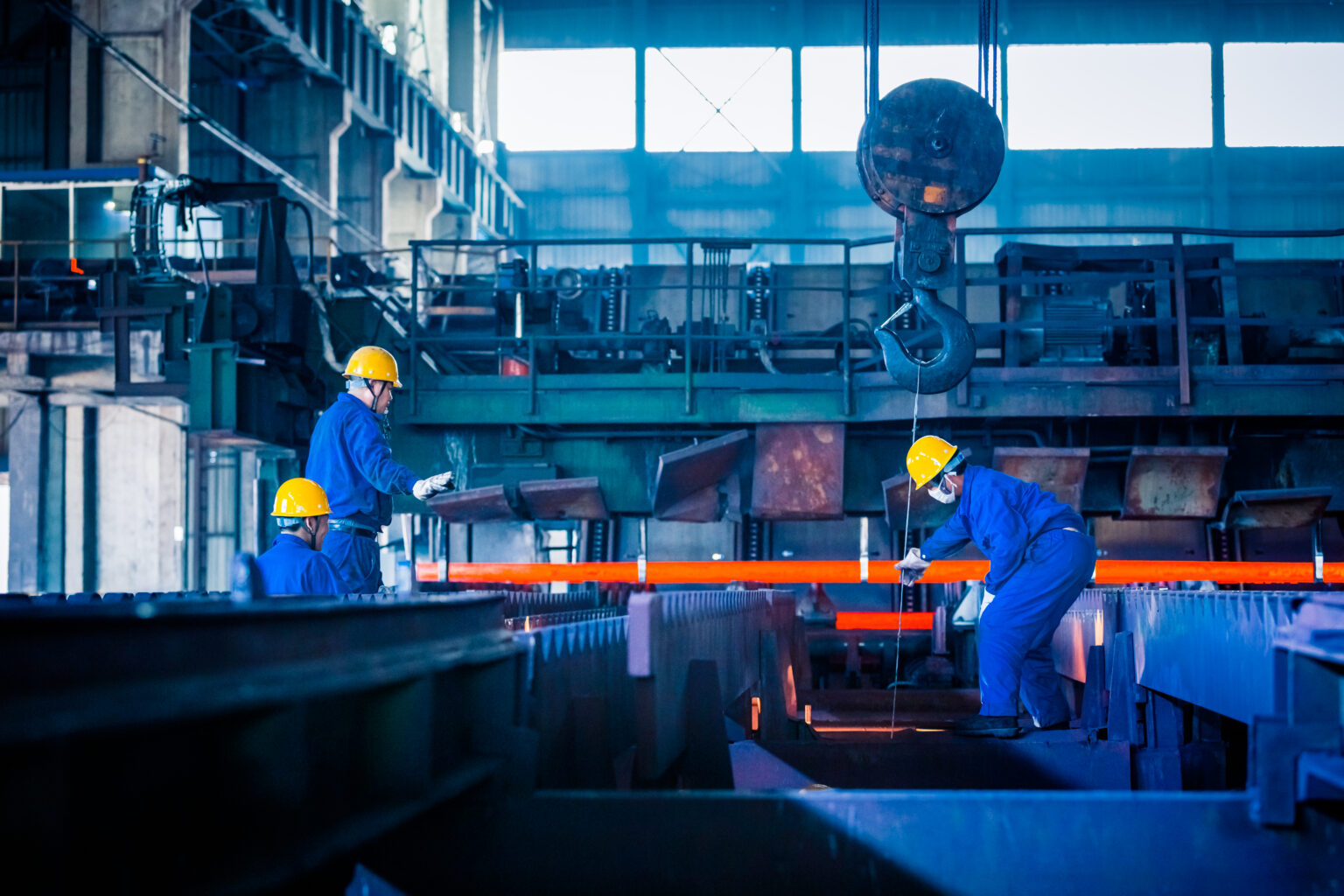 The Minister of State for Petroleum Resources, H.E. Timipre Sylva, has charged graduates of the Petroleum Training Institute (PTI) to deploy the knowledge they have gained to create ideas and innovations that would aid the development of the country. Minister Sylva gave updates on the progress of the Nigerian owned refineries, stating that the rehabilitation of the Warri and Kaduna refineries will soon commence and that the ministry has started getting the Port Harcourt Refinery and Petrochemical Company in good shape.

The Group Managing Director of the Nigerian National Petroleum Corporation (NNPC), Alhaji Mele Kyari, attended the second biennial International Conference on Hydrocarbon Science and Technology (ICHST) under the theme, “Optimizing gas utilization and energy transition for sustainable development.” Alhaji Kyari noted that gas was crucial to Nigeria’s energy security and development and canvassed an all-encompassing framework for a sustainable gas supply and a stable environment. Kyari also stated that the country’s vast gas reserves were sufficient to drive massive development, hence the urgency to prioritize gas usage. The process for optimal gas utilization would include appropriate energy and gas policies, multi-stakeholder collaboration, sufficient investment and innovative financial mechanisms, and adequate gas production and supply in tandem with demand.

He further mentioned the need to leverage technology and provide gas infrastructure and facilities. Alhaji Kyari listed the benefits of sustainable gas utilization to include economic growth and stability through employment and curtailment of inflation, growth in industries and manufacturing sector and feedstock for methanol fertilizers and other petrochemicals.

Japan-based oil and gas firm INPEX announced it had sold its stake in an offshore block in the Democratic Republic of the Congo (DRC), from which it produced oil since 1975, due to an expected significant decline in production. INPEX sold its shares in Teikoku Oil Co., Ltd. to Perenco Energies International Limited, thus divesting all its interests in the offshore DRC Block covering a surface area of around 1,000 km2. INPEX previously held a 32.28% stake in the Block through Teikoku Oil, where it had been engaged in the development and production of crude oil.

The company had acquired mining rights to the block in 1970 and began producing crude oil there in 1975. The company did not share details on the current production levels at the shallow-water block nor did it share the financial terms of the sale to Perenco. In 2017, INPEX and its partners reached an agreement with the government of the DRC to extend the duration of the concession agreement for the Offshore DRC Block for a period of 20 years from November 21, 2023, to November 21, 2043. INPEX at the time said that gross production from the ten oil fields in the block had been around 11,000 barrels of crude oil per day (bpd).

On October 28, oil prices weakened, falling for the second consecutive day after Iran indicated that talks would start shortly over its nuclear program, while U.S. crude stocks rose more than expected. The U.S. West Texas Intermediate crude futures were down 0.7% at $82.06 a barrel, while Brent crude futures dropped 0.8% at $83.22 a barrel at 9:30 AM ET (13:30 GMT).

The U.S. Energy Information Administration’s weekly report for October 27 showed that crude oil inventories had risen by 4.3 million barrels in the week ending October 22, more than double the 1.9-million-barrels gain expected. This was also above the 2.3-million-barrels gain suggested by the American Petroleum Institute on October 26.

Oil is coming off a recent two-month rally driven by rising coal prices in Europe and China and tight oil supplies. Investors now await the next meeting of the Organization of the Petroleum Exporting Countries and allies, (OPEC+), due to take place on November 4. The group is expected to keep to its plan to add 400,000 bpd of supply each month until April 2022 unchanged. Also, news from Iran’s top nuclear negotiator said Tehran is set to resume talks, last held in June, aimed at reviving its 2015 nuclear deal by the end of November. Iran is seeking to remove U.S. sanctions prohibiting the sales of its oil to the world imposed by former U.S. President Donald Trump in late 2018. Additionally, British and European gas prices continued to fall after Russian President Vladimir