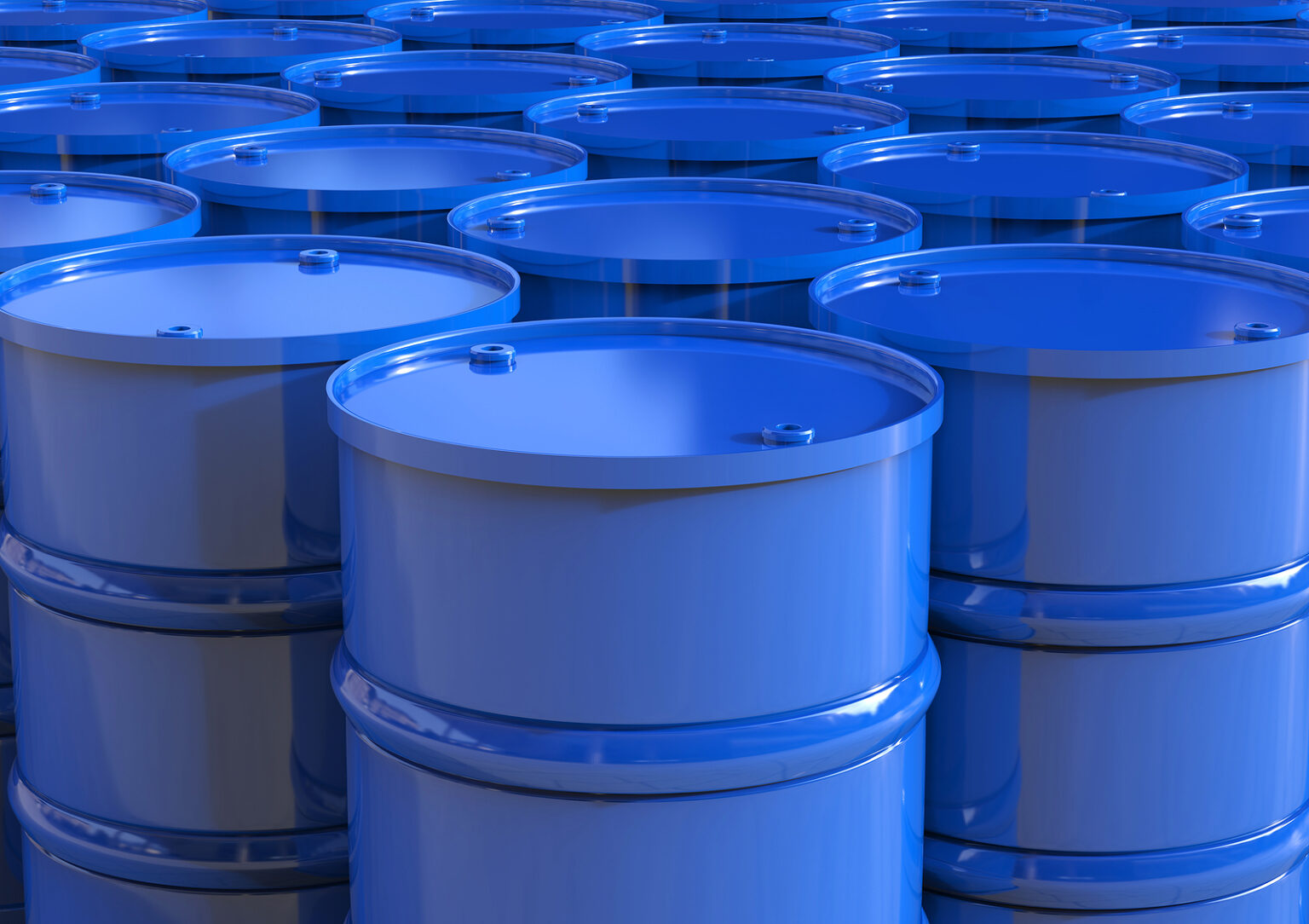 Oil prices have soared in recent months, with current benchmark contracts at around $130 a barrel, but Tullow hedges most of its output with price floors and ceilings to shield against price volatility. Tullow is forecasting the overall output to reach 55,000 to 61,000 boe/d in 2022. Of this, it hedged 42,500 bpd at an average floor of $51 a barrel and average ceiling of $78 a barrel and around 33,100 bpd of next year’s output at $55 and $75 a barrel, with smaller production volumes hedged into 2024. Some of its hedged price caps were as high as $95 a barrel and if it manages to keep this level for the whole year, its free cash flow this year could reach $200 million, Chief Financial Officer Les Wood said. Tullow’s 2020 cash flow was boosted by the $500 million sale of its stake in Ugandan onshore oil fields to TotalEnergies.

The Group Managing Director of the Nigerian National Petroleum Corporation (NNPC) Limited, Alhaji Mele Kyari stated that the company is interested in purchasing Nigerian power plant facilities to expand its oil mandate to include electricity provision. Alhaji Kyari noted that NNPC Limited is making its intention known to the Bureau of Public Enterprises and the National Council on Privatization, thus notifying them in due time. Kyari further said that the NNPC has the required expertise and experience to be an active participant in Nigeria’s power sector. He added that the management of the Corporation is determined to run the organization efficiently and profitably for the benefit of the shareholders.

NNPC’s Group Executive Director, Gas and Power, Abdulkadir Ahmad, said the Ajaokuta-Kaduna-Kano Natural Gas Pipeline project (AKKP) had reached a 73.3% completion stage. The project was approved by the Federal Government to ferry natural gas from Ajaokuta, Kogi State, to Kano State. Ahmad stated this at a lecture by the Kaduna Chapter of the Nigerian Society of Chemical Engineers in honor of the Emir of Lere in Kaduna State, Suleiman Umaru.

The Minister of State, Petroleum Resources, H.E. Chief Timipre Sylva spoke at a bilateral meeting with the Turkish Deputy Minister of Energy and Natural Resources, H.E. Alpersen Bayraktar, on the side-line of the ongoing Ceraweek, in Houston, Texas. Minister Sylva said Nigeria was open to more Turkish investments in the hydrocarbon sector, especially with the divestments of some international oil companies from onshore sectors in Nigeria. H.E. Sylva said the cooperation between Nigeria and Turkey was very significant, adding that the relationship could be extended in energy and other areas of trade. The minister added that with the new Petroleum Industry Act, Nigeria had further streamlined its laws in the oil and gas investment environment

On March 10, oil prices climbed – rebounding after sharp losses of the previous session amid uncertainty over future supplies and as high-profile peace talks between Ukraine and Russia failed. The U.S. West Texas Intermediate (WTI) crude futures rose 1.66% to $110.50, while Brent crude futures jumped 2.92% to $114.39 at 11:06 PM ET (4:06 AM GMT). The U.S. Energy Information Administration’s weekly report for March 9 showed a draw of 1.863 million barrels for the week ending March 4, against analysts’ prediction of a 657,000- barrel draw, but lower than the 2.597-million-barrel draw recorded during the previous week.

Uncertainty over where and when supply will come from to replace crude from Russia has led to wide-ranging forecasts for oil prices up to $200 a barrel. Russian President Vladimir Putin said that the country, a major energy producer which supplies a third of Europe’s gas and 7% of global oil, would continue to meet its contractual obligations on energy supplies. However, oil from Russia is being shunned over its invasion of Ukraine, and many are uncertain where replacement supply will come from amid talk of potential supply additions from Iran, Venezuela, and the United Arab Emirates.

In the near term, supply gaps are unlikely to be filled by extra output from members of the Organization of the Petroleum Exporting Countries and allies (OPEC+), given Russia is part of the group. In addition, some OPEC+ producers, including Angola and Nigeria, have struggled to meet their production targets, further limiting the group’s ability to offset Russian supply losses.