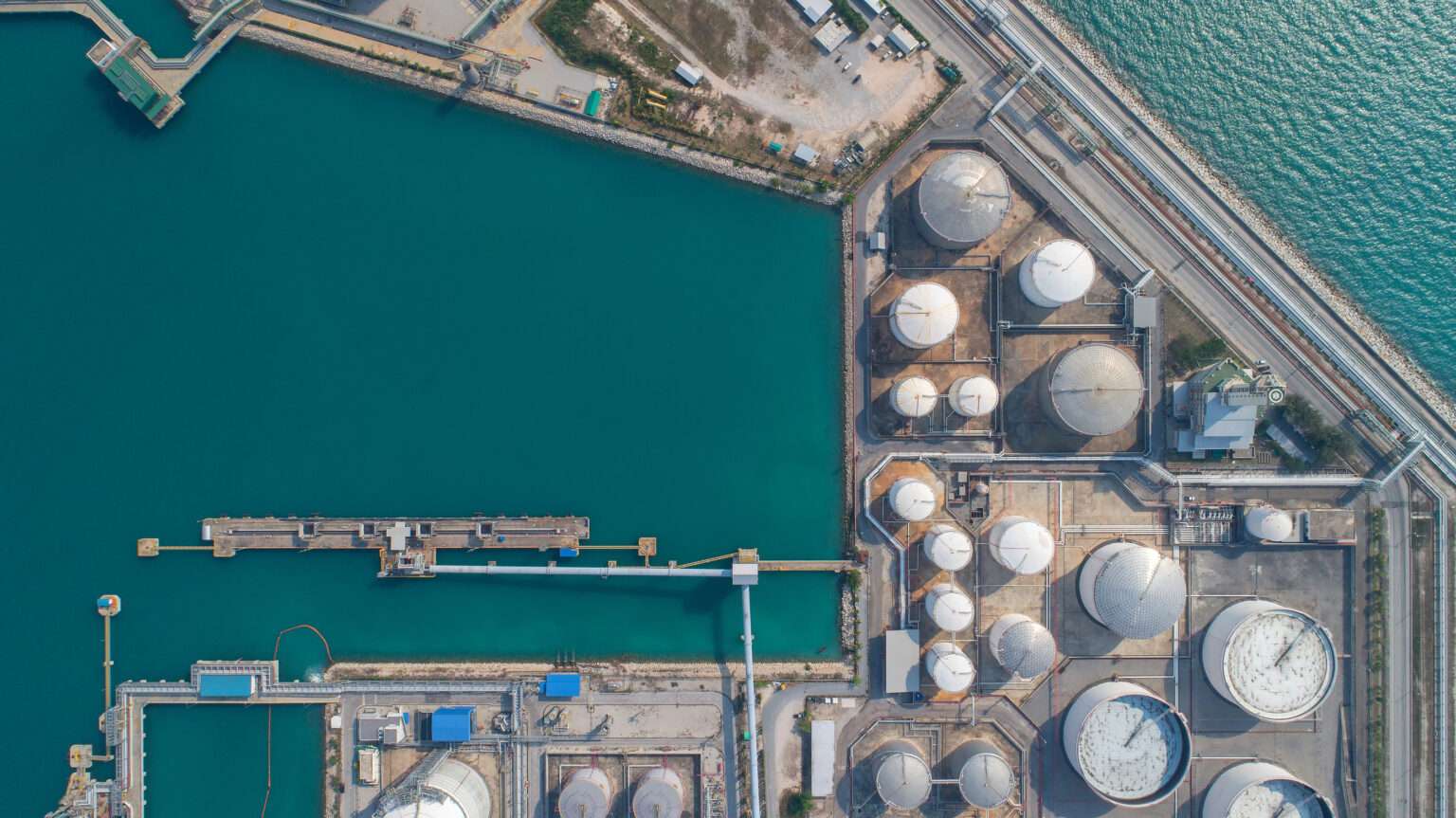 The Equatorial Guinean Ministry of Mines and Hydrocarbons has announced its official partnership with the African Energy Chamber for the upcoming African Energy Week 2022 on 18-21 October, Cape Town, South Africa. Building on a successful event in 2021, Equatorial Guinea will serve as the official partner for Africa’s premier energy event, connecting global investors and industry leaders with projects spanning the pan-African energy value chain.

Equatorial Guinea has been active in creating regional and international alliances aimed at advancing its energy and infrastructure development priorities. Following the completion of the first phase of its Gas Mega Hub project, the country is currently looking to tap into neighboring gas resources in Cameroon and Nigeria to monetize stranded gas assets, facilitated by the establishment of a Direct Sales and Purchase agreement between Governments for LNG sale, and terminal use agreements as a basis for the exchange of LNG.

The Group Managing Director of the Nigerian National Petroleum Corporation (NNPC), Alhaji Mele Kyari, has ensured the imminent end to shortages of premium motor spirits (PMS) leading to fuel queues, as NNPC has placed significant orders of over 2.1 billion liters of the commodity.

Speaking at the House of Representatives Committee on Petroleum, Alhaji Kyari stated that the appropriate measures are in place to accelerate fuel supply and distribution in the country and pledged that the NNPC will work with the Committee and the Nigerian Midstream and Downstream Petroleum Regulatory Authority (NMDPRA) to ensure free flow of petroleum products, especially PMS and prevent importation of contaminated cargo in future.

The Minister of State for Petroleum Resources, H.E. Chief Timipre Sylva will lead a delegation of stakeholders in the oil and gas industry to the Nigeria Energy Forum held alongside CERAWeek in Houston, United States. The Organization of Petroleum Exporting Countries (OPEC), NNPC and the Ministry of Petroleum are set to canvas a diversified market for Nigeria’s huge gas resources and woo investors into the upstream segment.

On February 17, oil prices weakened as talks to resurrect the Iranian nuclear deal appeared to be heading in the right direction, but losses were trimmed by the renewed tensions on the Ukrainian border. The U.S. West Texas Intermediate crude futures traded 2.6% lower at $91.22 a barrel, while the Brent contract fell 2.6% to $92.38 at 9:20 AM ET (14:20 GMT). The U.S. Energy Information Administration’s weekly report for February 16 showed a build of 1.121 million barrels in U.S. crude inventories for the week ending February 11, against analysts’ forecasts of a 1.572-million-barrel draw.

Crude prices remained close to the highest level since 2014 after a rally supported by increased demand, constrained supply, and declining inventories. The market’s pricing structure points to robust demand for physical barrels, with traders willing to pay steep premiums for near-term supplies. Also, negotiations to revive Iran’s 2015 nuclear agreement continue to progress, potentially paving the way for the removal of U.S. sanctions on Iranian crude exports.

Although the deal would bring about 1 million barrels a day of oil back to the market, the timing remains unclear. Analysts said “If we are to see a lifting of sanctions, it would help ease some concerns over the ability of OPEC to increase output. Iran is currently producing at around 2.5MMbbls/d but is estimated to have a capacity of closer to 3.8MMbbls/d. Therefore, over time there is the potential for 1.3MMbbls/d of additional supply to come onto the market.” However, tension over a possible Russian invasion of Ukraine continued to support oil markets because of the potential disruption to energy supplies, of which Russia denies said invasion.