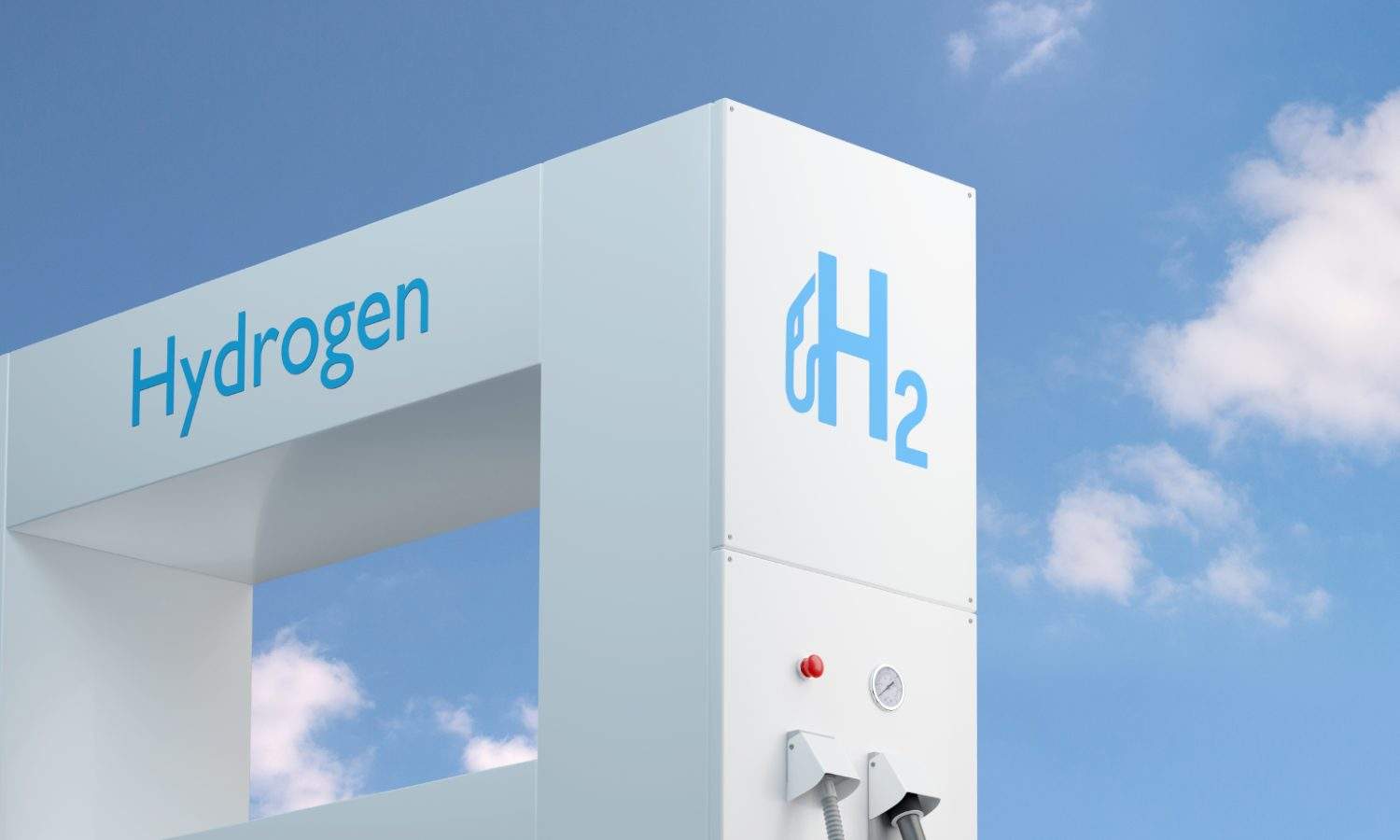 Africa’s largest upcoming green hydrogen development is the 1,700 kilo tons per annum (ktpa) Aman Hydrogen Project located in Mauritania. Developed by CWP Global in collaboration with the Mauritanian Government, the project targets 18 GW of wind capacity and 12 GW of solar to generate approximately 110 TWh of electricity. At an estimated cost of $40 billion, the project is set to come online in 2030.

The 600-ktpa Project Nour not only represents Mauritania’s second green hydrogen development, but also the second-largest upcoming project in Africa. Developed by Chariot Oil & Gas, the project targets 10 GW of renewable capacity and is also set to come online in 2030. Project Nour is currently in the feasibility stage of development.

Third on the list is the 400-ktpa Boegoebaai Project developed by South Africa’s Sasol. Set to be located in the Namakwa Special Economic Zone in South Africa, the project will see the Boegoebaai Port transition into a green hydrogen and ammonia export hub. Currently, the project is in the feasibility stages, with commissioning targeted for 2025.

In North Africa, H2 Industries is in the process of developing the 300-ktpa Port Said Hydrogen Project, a large-scale facility that will convert waste into green hydrogen. Developed by H2 Industries in collaboration with the Egyptian Government, the four-billion-dollar project has already been approved, with commissioning targeted for 2026.

Also in Egypt, Abu Dhabi renewable energy company Masdar, alongside its partner Hassan Allam Utilities, is constructing a 284-ktpa green hydrogen facility in the Suez Canal Economic Zone in Egypt. Representing the first phase of a larger development that targets up to 4 GW, the Suez Hydrogen Project is currently in the feasibility stages and is targeting 2026 commissioning, with a Memorandum of Understanding signed earlier this year with the Egyptian Government.

Alongside the Suez Hydrogen Project, Masdar and Hassan Allam are correspondingly developing a 284-ktpa green hydrogen facility on the Mediterranean coast of the country. The project, which represents the second stage of the larger Masdar-Hassan Allam development, is also in the feasibility stages and on track for first production by 2030.

In Southern Africa, Namibia is in the process of developing a $10-billion green hydrogen facility, of which phase two targets 175 ktpa. Following the successful implementation of its first phase – which is set to come online by 2026 – the second phase will be on track for commissioning by 2028.

The first phase of the greater Hyphen Green Hydrogen project is currently on the precipice of a full-stage feasibility study with Hyphen Hydrogen Energy, which was selected as the preferred bidder this year. At a cost of $4.4 billion, this initial stage will see 125 ktpa of energy brought online by the end of 2026, with opportunities to further process 700 ktpa of green ammonia in the future.

Representing the largest green hydrogen and green ammonia project to date, the 31 ktpa HEVO Ammonia Morocco project will be developed at an estimated cost of $750 million. Jointly developed by Fusion Fuel and Consolidated Contractors Group, the first phase of the project is expected to commence this year with full commissioning anticipated by 2026.

Finally, Egypt’s fourth green hydrogen facility, the Total Eren and Enara Capital-led green ammonia plant in the Suez Canal Economic Zone, targets 30 ktpa and is also currently in the feasibility stages. With phase one currently underway, the project remains on track for first production by 2025. 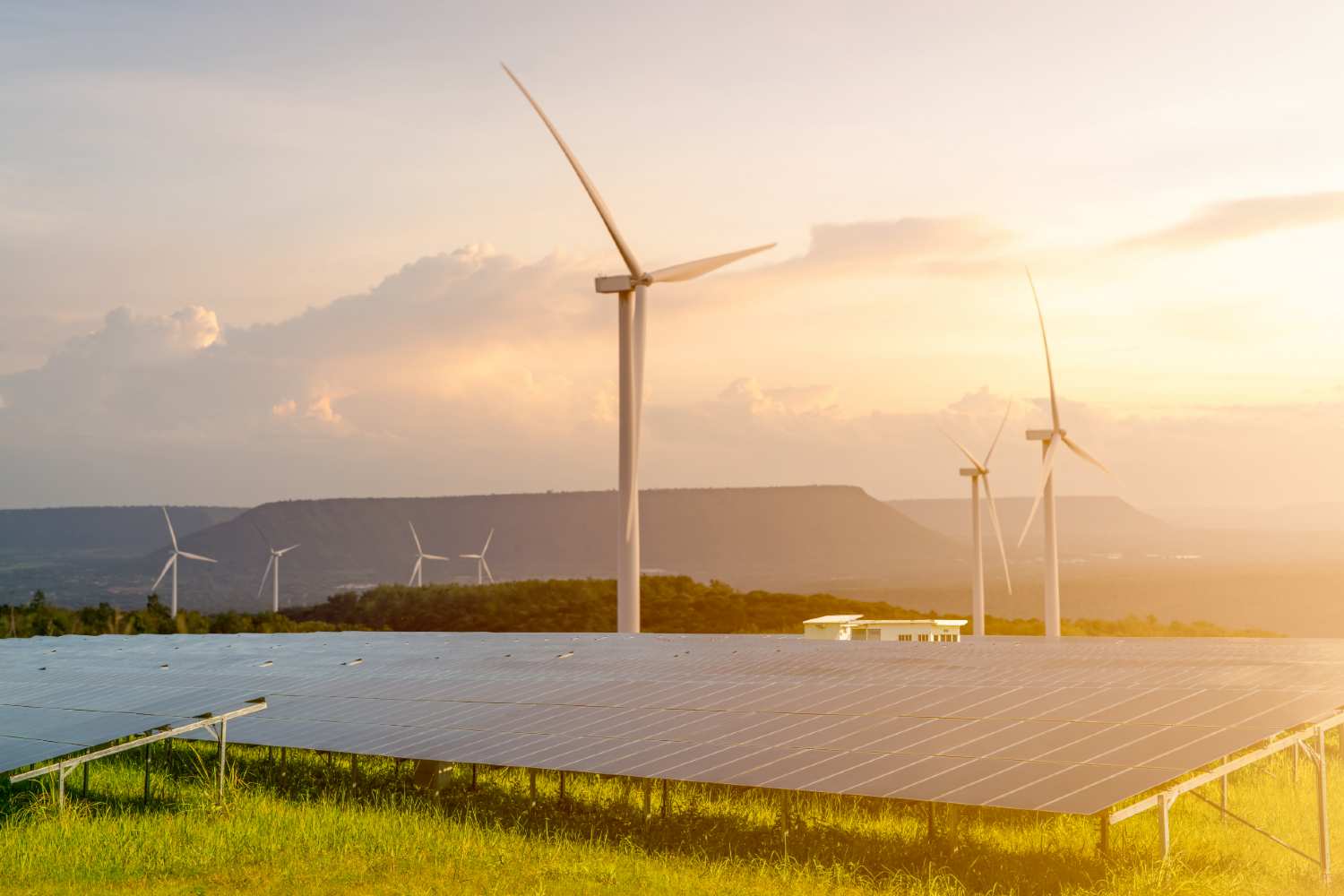