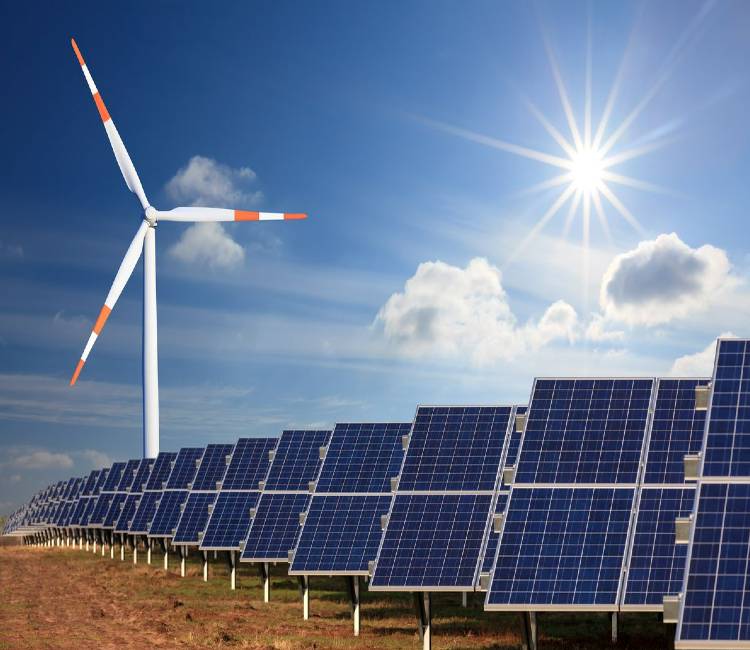 According to the state power utility, Eskom, South Africa plans to decommission between 8,000 MW and 12,000 MW of coal over the next decade. Relying on coal for 83% of its power needs, the country currently ranks 14th as the largest emitter of greenhouse gas emissions worldwide. By implementing decommissioning targets, the country has laid the foundation for alternative energy adoption while creating new opportunities for renewable energy takeoff.

The decommissioning has been made more effective through the country’s Just Energy Transition Partnership Investment Plan – a partnership with developed countries including France and Germany that aims to unlock $8.5 billion in climate finance to expand South Africa’s transition to renewables and support workers reliant on the coal value chain.

Through multiple regulatory reforms, the South African government is actively seeking to address capacity shortages. Regulations including the Renewable Energy Independent Power Producers Procurement (REIPPP) program and the Risk Mitigation IPP program, continue to expand renewables penetration in the country. The latest in this regard is the launching of Bid Window six of the REIPPP in April 2022 with a goal to deploy 2,600 MW while the National Energy Regulator of South Africa moved to approve over 15 projects for IPPs in May and June 2022, alone.

Meanwhile, in order to increase individual adoption of renewable energies, in June 2021, the government of South Africa amended the Electricity Regulation Act, increasing the threshold for embedded power generation from 1 MW to 100 MW, therefore, opening the doors for the increased participation of the private sector in expanding the country’s generation portfolio.

The launching of various initiatives aimed at accelerating green hydrogen development in the country is creating new opportunities for solar, wind and electrolysis capacity. The country’s Hydrogen Society Roadmap – an overarching framework for the creation of a green hydrogen economy – along with the Department of Science and Innovation’s Platinum Valley and the Department of Trade, Industry and Competition’s Green Hydrogen Panel, coupled with increased green hydrogen import demands from developed economies, are also acting as strategic drivers for large-scale renewables rollout.

Over the last decade, the cost of wind technologies has fallen 70% while the cost of solar has fallen 85%. In addition to declines in equipment costs such as solar panels since 2012, a decline in solar tariffs by over 88% and onshore wind energy tariffs by 68% – according to global non-profit organization, Greenpeace – serve as key drivers to renewable adoption in South Africa. As costs continue to decline, the appeal of clean energy is expected to grow, leading to accelerated interest in South Africa’s green energy sector.