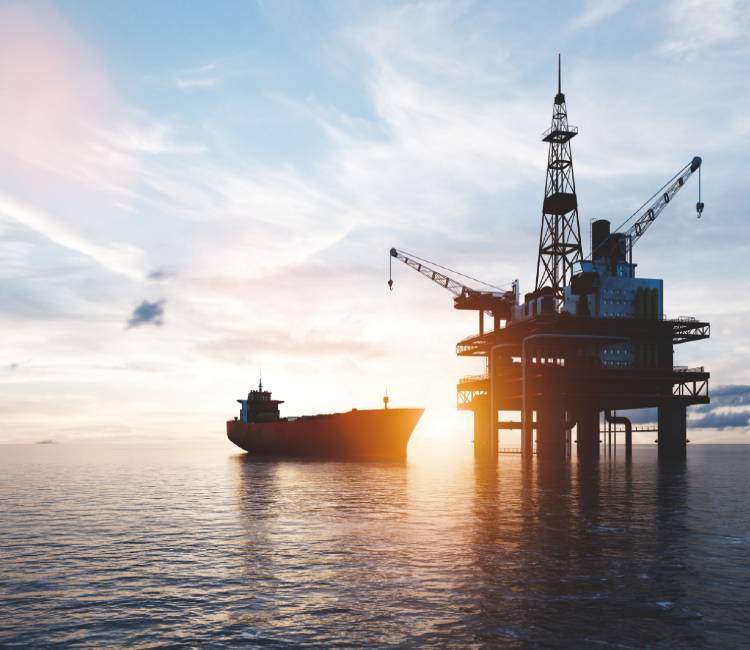 Across the MSGBC basin, the past decade has seen world-class mega-reserves unearthed from the 500 million barrels of oil at Sangomar to 15 trillion cubic feet (tcf) of natural gas at Greater Tortue Ahmeyim, 20 tcf at Yakaar-Teranga and 13 tcf at BirAllah. The entry onto the regional stage of Guinea-Conakry with its proposed 22-block licensing round could place the country on the path toward an economic boom, powered by gas.

Under Guinea’s Natural Resource Charter Precept 3, renewed exploration counts among the nation’s top development priorities. This is crucial given the most recent drilling works by TotalEnergies, with four wells in blocks A4 and C2, having been discontinued late last year due to complex factors.

The upcoming MSGBC Oil, Gas & Power conference may well hold the key to this renewal, addressing issues of security, finance and regionally integrated energy value chains, with Guinea-Conakry receiving a special spotlight in regional roundtables to boost its presence. Of commercial interest is insight that the 55,500km2 area explored in the nation’s offshore zone is but the tip of the iceberg in territory still remaining to be surveyed, and the doubling of the government’s national petroleum budget to $1.2 million in 2019 flags the country’s commitment to advancing the sector.

Though bidding terms are currently being finalized via Guinea-Conakry’s National Petroleum Office (ONAP), fresh details on the nation’s first major licensing round of 22 blocks are expected to be shared at the anticipated roundtable session covering specifically new blocks on the market. The roundtable is scheduled for the second day of the MSGBC Oil, Gas & Power Conference 2022.

In the interim, Guinea-Conakry is aiming for regional energy trade opportunities. In this regard, a $300 million phased Liquefied Natural Gas (LNG) import terminal is planned for construction in the country and is set to take in up to 2 GW equivalent of LNG from Senegal and Mauritania, to power key bauxite refineries. Strategically located in the Port of Kamsar, along the northern portion of the country’s coastline, at the center of the nation’s mining district, this facility will help to power at least half a dozen refineries also under development and is scheduled to open in the next three to six years, processing raw bauxite ore into alumina, with a six times higher value by mass.

Immediately following TotalEnergies’ exit from the nation last year, ONAP and the National Petroleum Import Company of Guinea merged to form Société Nationale des Pétroles, under the leadership of Amadou Doumbouya as Director-General. Doumbouya himself will be a key participant at the upcoming MSGBC Oil, Gas & Power event as a speaker along with two of his senior colleagues. And with newfound transparency streamlining operations with the newly established, National Directorate of Energy and Energy Information Systems, the nation’s energy future looks to be a bright one. To join the Director-General, policymakers from across the region and international investors at this year’s MSGBC Oil, Gas & Power Conference and Exhibition, visit https://msgbcoilgasandpower.com/.

Elliot Connor is Energy Capital & Power's Field Editor for The Republic of the Congo region. He holds a PgD in Environmental Engineering and is currently pursuing a Masters in Business Administration. He is also a bestselling author, TED speaker and charity CEO, having priorly worked as a columnist for India’s largest newspaper: The Daily Pioneer.