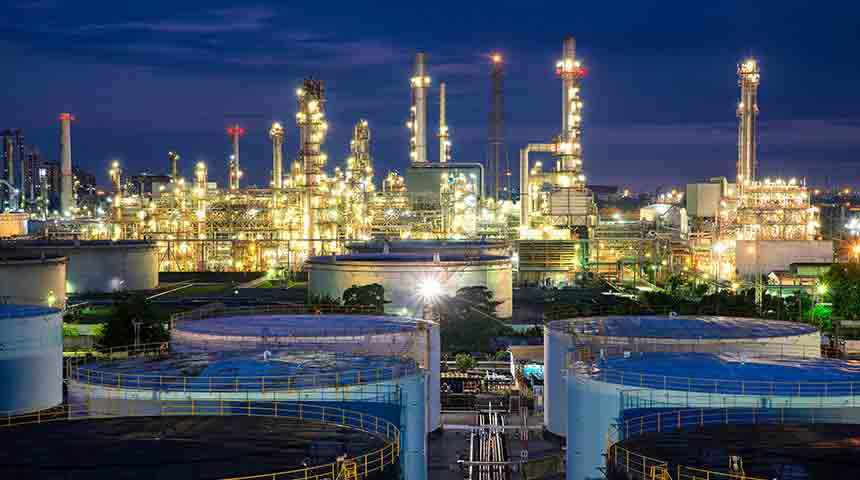 Ghana is constructing a petroleum hub in a bid to facilitate relevant industrial services such as railways, roads, storage tanks, refineries, and air transportation, which will be established along the coast of the country’s Western Region province.

Ghana’s President, H.E. Nana Addo Dankwa Akufo-Addo, and Energy Minister, H.E. Dr. Mathew Opuko Prempeh have expressed their confidence in the establishment of a petroleum hub and its ability to propel the country’s petrochemical sector.

“The Petroleum Hub is going to be a major development in terms of the economic impact that it’s going to have in the areas of job creation and the development of our petroleum industry,” the President noted, adding, “the goals of the hub are massive, including but not limited to our GDP, increasing the volume of taxes from our hub, revenue for the state, and all these will major for the economy.”

The president, following approval from the Council of State on 18 August, has appointed Charles Owusu to lead the multibillion-dollar project as the CEO of the country’s newly formed Petroleum Hub Development Corporation (PHDC), with the board having been inaugurated in Accra on 7 September by H.E.Minister Prempeh.

Development of the hub began in 2020 when Parliament passed the Petroleum Hub Development Corporation Bill in a strategic effort to stimulate socio-economic growth by advancing Ghana’s position as a hub for the petrochemical industry in the West African region and globally. The Bill also features a memorandum that states the hub would supply petroleum and petrochemical products to meet domestic and regional demands, with President Akufo-Addo stating that the project’s goals are in line with the African Continental Free Trade Area project, the strategic framework aimed at accelerating intra-African trade.

The hub will utilize 20,000 acres of land, made available by Paramount Chief of the Western Nzema Traditional Area and Board Chairman of the PHDC, Awulae Annor Adjei III, and will feature three refineries, each with a minimum production capacity of 300,000 barrels per day, five petrochemical plants, industrial infrastructure, and 10 million cubic meters of storage capability and is expected to cost $60 billion.

“We believe that this hub will accelerate growth of the petroleum downstream sector and be a major player in our economy, consequently, ensure the development of sustainable wealth creation and progress and prosperity of this country,” noted H.E. Minister Prempeh.