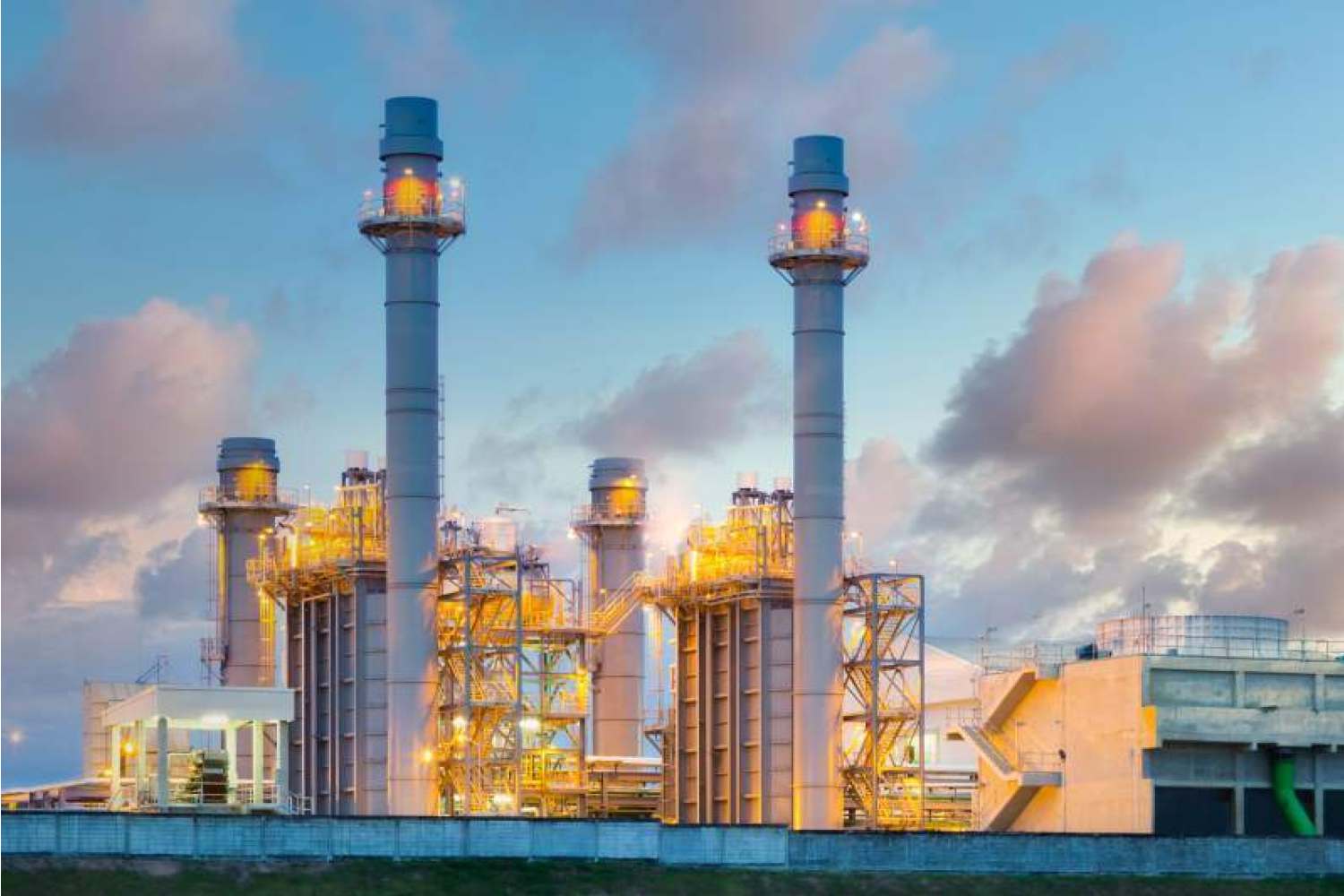 Additionally, Guinea-Conakry has implemented its Electricity Access Scale Up Project benefitting 600,000 residents; and Guinea-Bissau has mobilized $700 million towards a 2030 energy transformation under its Sustainable Energy Investment Plan, with the country listed in the 2021 SDG7 energy progress report among the 20 countries globally that most increased energy access in the past decade.

It’s clear that the MSGBC basin is leading Africa’s energy access push, and with the MSGBC Oil, Gas & Power Conference 2022 focusing on the potential of African power to develop Africa, electrification is expected front and center of discussions. Here are some of the leading innovative solutions being deployed across west Africa’s MSGBC basin to achieve ambitious electrification targets while overcoming finance barriers.

This year, Senegal is set to gain 430MW in generation capacity from new gas-to-power facilities. Its Sangomar and Greater Tortue Ahmeyim megadevelopments coming online next year will produce up to a further 840 MW equivalent in gas. This domestically produced gas is expected to price at $5-6 per million British thermal units (MBTU) vs $14 for the heavy fuel oils – currently constituting 55% of the nation’s power supply – thereby drastically reducing the cost of power. In fact, gas-to-power will go beyond Senegal’s borders, providing both a reliable and affordable power supply across the entire MSGBC region. Other developments across the region include the Banda gas-to-power project in Mauritania, and as more large-scale regional gas developments come online, gas will become key for alleviating energy poverty.

In the past decade, the cost of solar power has dropped 85%, making it Africa’s cheapest source of power, and crucially, deployable both at industrial and domestic scales as an ideal solution for rural and remote communities where electrification rates are often up to 50% lower for the MSGBC region. In 2020, Senegal’s President, H.E. Macky Sall, who will open the conference, removed VAT taxes on solar panels and associated technologies, subsequently seeing 60 MW in solar generation capacity installed in the nation last year with energy prices under four cents per kWh. Just last month, a 23 MW solar plant was installed 40km out of the capital of Dakar, expected to save national power company, Senelec, $2.77 million per annum in fuel costs over its 25-year lifespan for returns more than double its investment.

What’s more, through the implementation of smart financing solutions, the region is not only increasing access but further integrating solar energy into the region’s power grid. Social impact firm Ignite Power, for example, has generated one billion hours of clean electricity to date via its pioneering off-grid domestic solar panel systems, costing $4 for installation plus one cent per hour of electricity for the cheapest plan in Africa – paid via customer’s cell phones. Such technologies and financing solutions will be key for addressing energy poverty across the MSGBC region.

With thousands of kilometers of coastline, the MSGBC region’s world-class solar capacity on the border of the Sahara is matched only by that of wind, the cost of which has fallen by up to 70% in the past ten years. Senegal itself is home to west Africa’s largest wind power station – the 158.7MW Taiba N’Diaye facility – but wind’s key advantage is in its pairing with solar power – providing night-time generation to accompany solar’s day-time surge. In $43.5 billion of planned projects launched by governmental MoU’s signed last year, Mauritania has added up to 23 GW solar and 18 GW wind power generation to its pipeline, further cementing its leading role in the region with 27.5 Watts per capita renewables capacity – more than twice any other nation in the MSGBC basin. Largely untapped, wind has the potential to significantly improve installed capacity, increasing access to clean, affordable electricity across the MSGBC region.

In the next five years, up to 600 GW of new solar and 469 GW of fresh wind power capacity will be added globally, yet Africa currently receives less than 2% of these multi-trillion-dollar investments. In order to achieve universal access, significant investment needs to be injected into MSGBC gas, solar and wind, connecting clean power to regional grids and kickstarting socioeconomic growth. The MSGBC Oil, Gas & Power Conference to be held in Dakar this September will seek to close this financing gap, pushing a robust, ambitious energy transition via gas ahead of November’s COP27 in Egypt. To join high-level delegates for unparalleled networking and future-facing insight opportunities, and to meet investors from across Africa, Europe, Asia, America, Australia and the Middle East, head to https://msgbc.itwareworks.com/ to register. 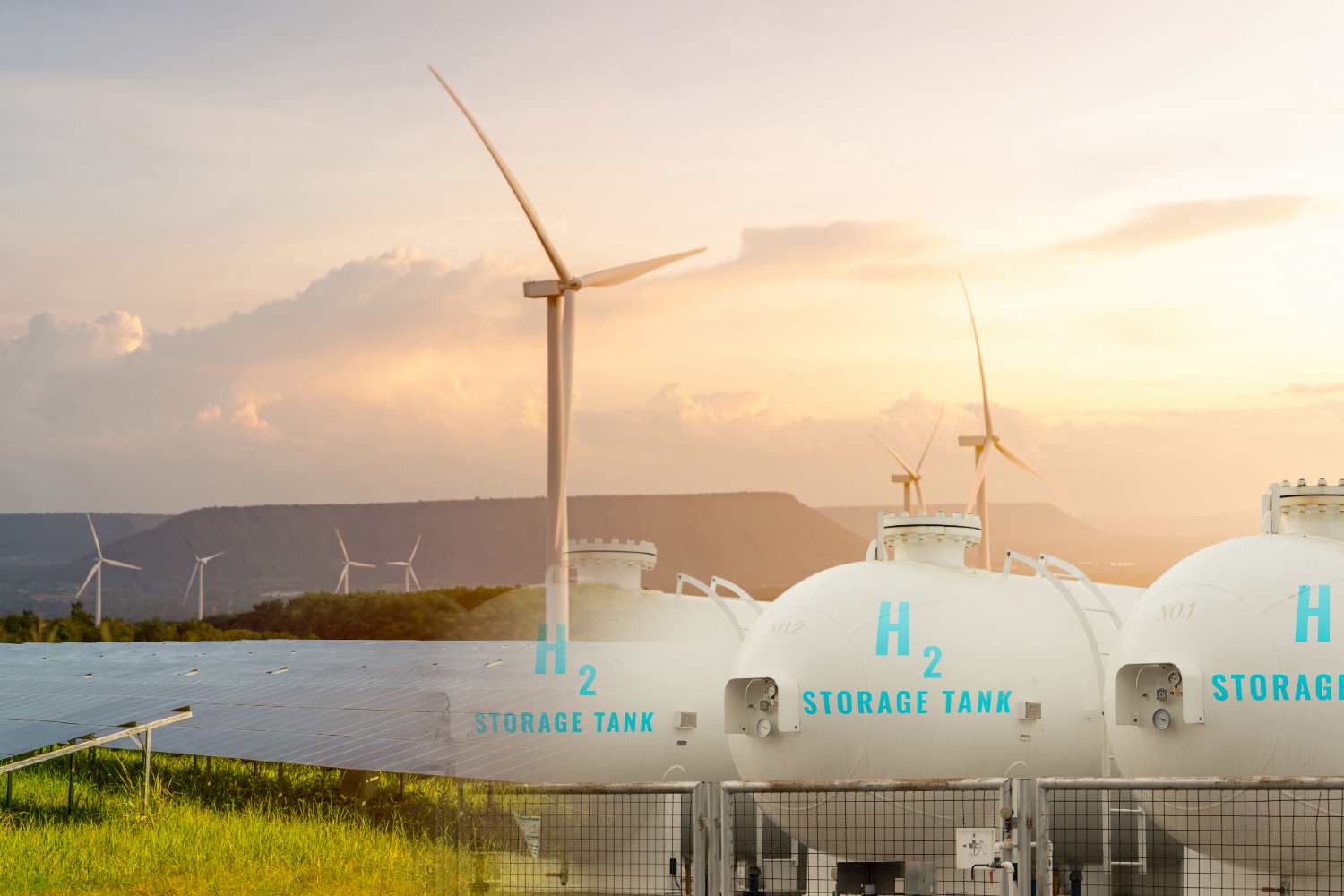