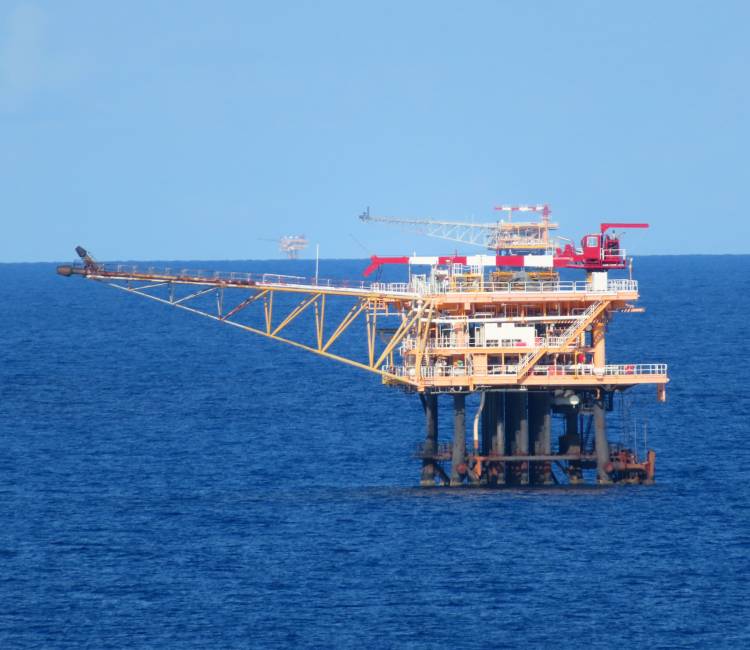 In addition, COP27 has demonstrated the extent to which global oil and gas industry stakeholders are prioritizing the sustainability of their operations, with this year’s summit hitting a record level of attendance from companies and individuals operating in the hydrocarbon sector. According to a study conducted by Global Witness, some 600 delegates at COP27 are from the hydrocarbon sector, marking a 25% increase from last year’s summit.

One of the top takeaways from the conference has been the need to increase climate-related financing and investment into developing economies. While developed nations have not yet fully executed the delivery of the $100 billion in annual climate financing to Africa as agreed upon at the 2009 COP, at this year’s Summit, UN Secretary General, Antonio Guterres, has called on richer countries to do more and to deliver on their promise to help African countries cope with the negative impacts of climate change.

Accordingly, Guterres has campaigned for the development of the “Climate Solidarity Pact,” a vehicle that G20 nations will use to double climate financing to Africa.

In alignment with this initiative, H.E Macky Sall, Senegal’s President and Chair of the African Union, stated that richer nations need to not only deliver on their financing pledges, but also double annual climate financing to Africa to $200 billion, while U.S. President Joe Biden pledged to quadruple his country’s annual aid to global climate action initiatives to $11 billion from 2024.

Another key takeaway has been the fact that Africa needs more climate financing, and not climate-related debt. While several deals have been signed during the Summit – including the launch of South Africa’s Just Transition Plan that will see the country secure loan agreements of up to R10.7 billion from France and Germany, as part of a wider $8.5 billion pledge from the International Partner Group (IPG) – this could also leave the country in debt, as it strives to deliver upon climate commitments. With up to R1.5 trillion needed by 2027 and even more funding thereafter to transition in South Africa alone, H.E Cyril Ramaphosa, President of South Africa, highlighted the need for climate finance in the form of non-debt instruments.

With the number of people without access to electricity increasing to nearly 775 million globally – 600 million of which are in Africa  – African leaders and organizations at COP27 emphasized the need for the continued exploitation of the continent’s vast oil and gas resources to achieve universal energy access.

According to NJ Ayuk, Executive Chairman of the African Energy Chamber, “Natural gas is a crucial fuel of choice for any decarbonization pathway for the continent. It can get us closer to energy independence and environmental sustainability in pursuit of global climate goals. Don’t misunderstand: I’m a big proponent of renewable energy. But I’m an even bigger proponent of Africa and her people.”

With a lack of investment hindering the full exploitation of Africa’s hydrocarbon resources for energy independence and security, the COP27 Summit provided a platform for the Organization of Petroleum Exporting Countries Fund for International Development and the African Development Bank to strengthen their cooperation on energy financing and address the continent’s increasing investment gap.

In 2022, Africa has seen a rise in the deployment of renewable policies and programs, with countries such as Namibia, Egypt, Mauritania, Senegal and South Africa pushing ahead with clean energy project development. In this regard, the COP27 Summit highlighted the openness of African leaders and the energy sector at-large to fast-track clean energy penetration, with global parties increasing financial and technical aid to the continent.

Financial commitments include the endorsement of a climate finance roadmap to mobilize one trillion dollars in annual external financing for emerging markets and developing nations by a panel of global experts. Namibia also secured $544 million in climate financing from the Dutch government and European Investment Bank, while African and global partners launched a multi-billion dollar green infrastructure alliance, generating up to $10 billion in private investment.

As these commitments, deals, partnerships and more are made, Africa stands to benefit from enhanced climate financing and project deployment in 2023 and beyond.