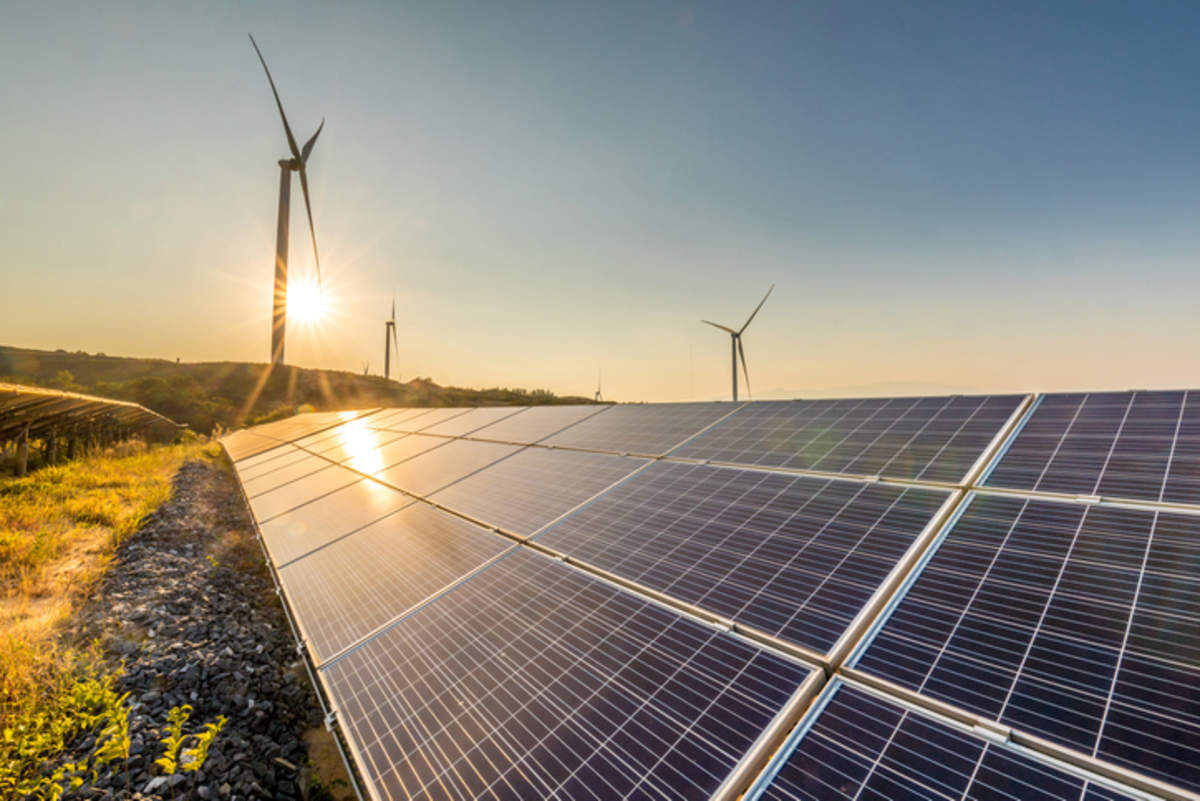 In accordance with the long-term power purchase agreement (PPA) between Exxaro and its wholly owned renewable energy subsidiary, the project will provide green energy to the mine for energy security and sustainability, to achieve energy savings and to work towards decarbonizing South Africa’s mining industry.

“We are pleased to announce that Exxaro Coal and Cennergi have concluded a term sheet setting out task material terms, upon which the PPA will be concluded,” stated Rolan Tatnall, Managing Director for Energy at Exxaro, adding that, “This is a significant strategy development milestone, Exxaro’s decarbonization plans and progress in the Just Transition journey as well as positively contributing to its environmental, social, and governance goals.”

Independent power producer, Cennergi, was formed as a 50/50 venture between Exxaro Resources and Tata Power in 2009 before becoming wholly acquired by its current parent company in 2020. Cennergi has built two wind farms in the Eastern Cape Province of South Africa, the 134 MW Amakhala Emoyeni wind farm and the 95 MW Tsitsikamma Community wind farm and is currently taking steps to generate renewable electricity for Exxaro Resources’ Grootegeluk, Belfast, and Matla coal mines.

“We’ve been playing in this decarbonizing space as a business from as early as 2009,” Exxaro CEO Mxolisi Mgojo stated, adding, “because the net benefit of decarbonization that comes about by introducing renewables is the part that really sets us into the next phase of our own decarbonization strategy.”

“Through Cennergi, we not only serve an expanding renewable energy market, but we also strive to build real value for our people, the environment, economy, and our shareholders,” Tatnall concluded.

Energy Capital & Power – Africa’s leading energy event organizer – will host the Africa Energy & Mining 2022 Conference & Exhibition, which will be held in Johannesburg on March 29-31.To learn more about the Africa Energy & Mining series and the post-COVID-19 energy and mining landscape in Africa, please visit www.aem2022.com. For sponsorship or exhibition opportunities, please contact sales@msgbcoilgasandpower.com.