Exploring Opportunities in the Power and Renewables Sector in 2023 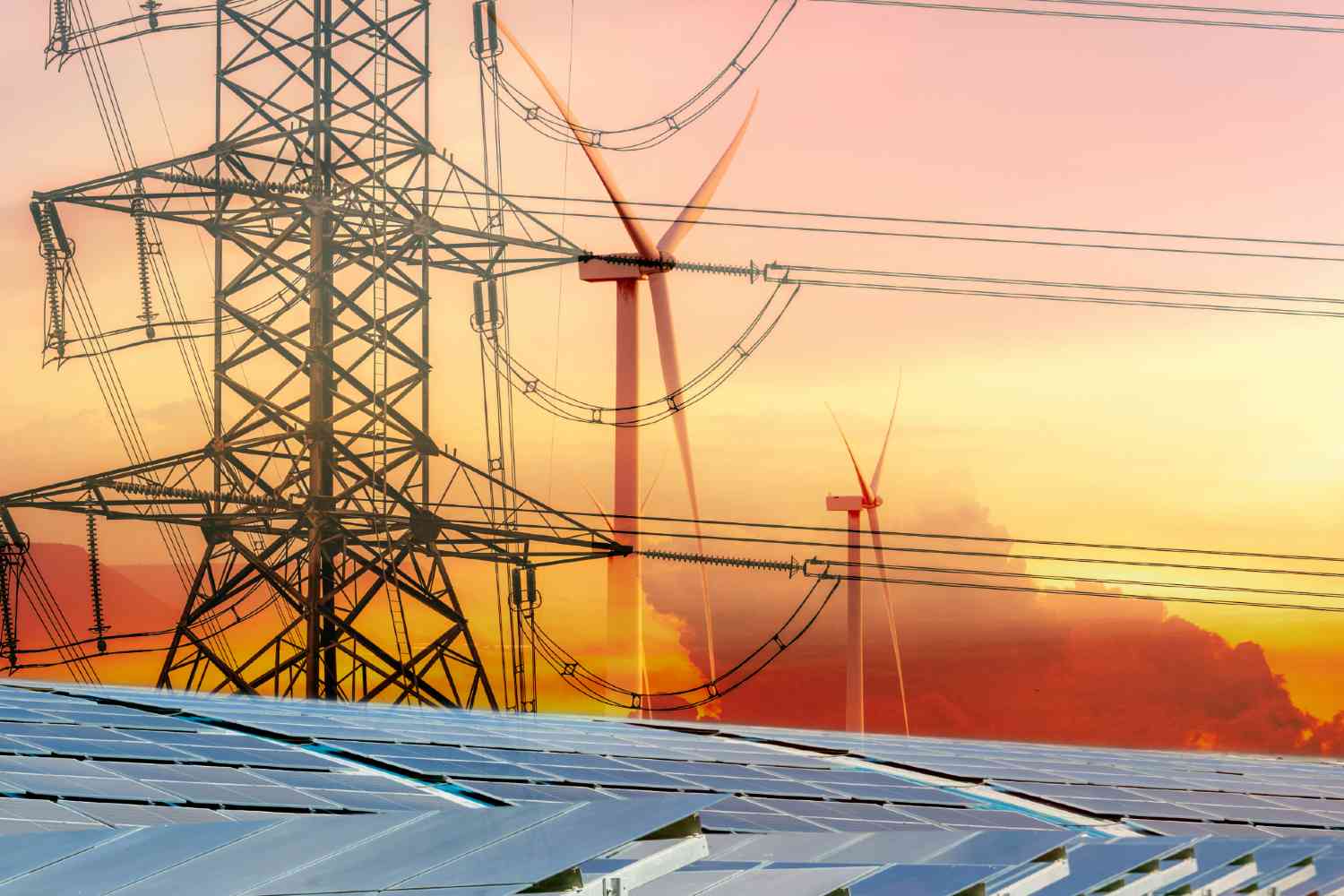 Opening the discussion, Diaz discussed the amount of additional renewable energy capacity that will be required to limit global warming to below 1.6°C, exploring how the power system will evolve in the coming decades and what the investment trends will be over the next 30 years.

Various challenges faced by the renewables sector include investment and logistics, with it being noted that, despite hydropower generation representing a strong source of energy supply, most of the highest potential hydropower locations have already been developed. Meanwhile, hydrogen fuel currently faces a number of technological and economic challenges, with the cost of producing hydrogen estimated at approximately $100 per MWh while coal-fired energy costs as low as $60 per MWh.

Despite these challenges, however, there are numerous opportunities within the renewable energy space, with renewable capital investment estimated to have been $500 billion in 2022, facilitated by soaring demand, long-term incentives and improved capacity development.

“Countries all over the world are working towards upgrading their grids,” Bilal stated, adding, “From 2021 to 2022, there is a large increase in storage, onshore and offshore wind, and solar capacities. There is a lot of hope for hydrogen taking its share in renewables.”

“The most short-term growth is coming from projects that are currently under construction,” stated Fløtre, adding, “Towards the end of this decade, we will see more capacity coming from the development zone, which still needs to be awarded. 2022 showed a record year for offshore wind auctions and we expect to see that growing quite significantly in 2023 as well.”

Meanwhile, despite the global shift towards renewables in the wake of the energy transition, the solar energy sector faces various short-term challenges, particularly based on supply chain constraints for cells, modules, wafers and polysilicon.

“We see that no planned capacities are being added on to polysilicon, which is due primarily to the high cost of polysilicon manufacturing,” stated Bakke, adding, “If we are to expand on this power in Europe, to reach our goals, we would need to keep importing cells and modules.”