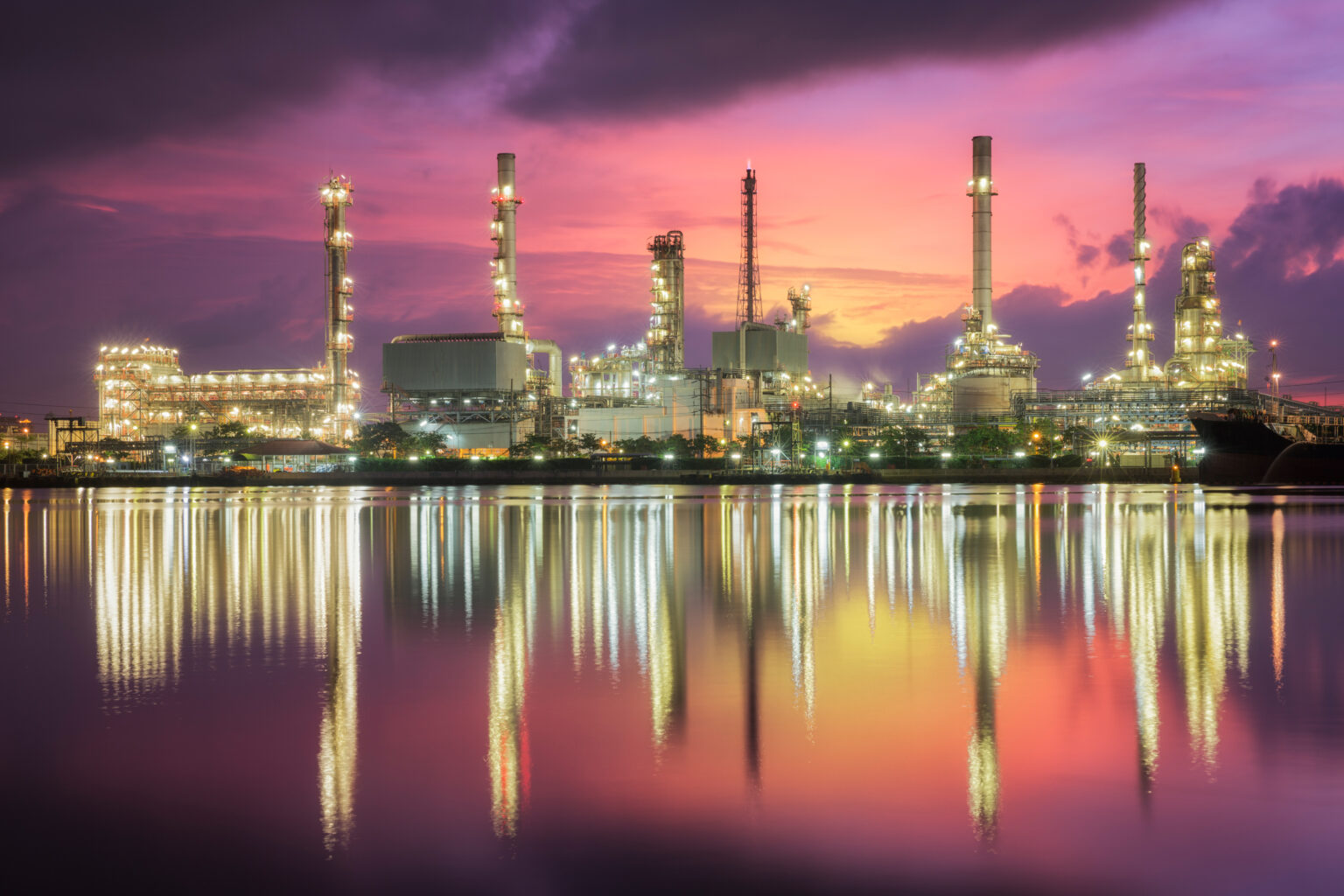 Following the discovery of a large deposit of natural gas offshore Mauritania in the Tortue natural gas field in 2014 by U.S. deepwater exploration and production company Kosmos Energy, interest in the region’s oil and gas prospects has exploded, placing the Saharan country in the early stages of a hydrocarbon boom. Kosmos’ discovery led to the development of the Grand Tortue Ahmeyim project, which is now majority owned by oil and gas giant, BP (60%). Comprising the maritime border between Mauritania and Senegal and at a depth of 2,850m, BP is currently building a floating liquefied natural gas facility to tap into the field’s estimated 15 trillion cubic feet of gas, with a 30-year production potential expected to begin in 2022.

Since the discovery, four supermajor industry firms have initiated exploration activities off the coast of Mauritania, with 19 offshore blocks currently open for tenders. The Government of Mauritania is now engaged in the early stages of transforming the port city of Nouadhibou into a hub for the region, with plans to rehabilitate the city’s oil storage capacity of 300,000 tons and to expand the capital, Nouakchott’s, capacity by 150,000 tons. In recent years, the Government of Mauritania has been active in encouraging development in its onshore oil and gas sector – with 15,000km of 2D seismic data for the Taoudenni Basin indicating reserve potential – and its petrochemical industry – with plans to construct an oil refinery in the country.

The largest oil and gas player in Mauritania is BP, following a 2016 agreement to acquire working interest and operatorship of Kosmos’ exploration blocks, which contain significant deepwater gas discoveries and exploration prospects. With a 62% working interest in offshore Blocks C-6, C-8, C-12, and C-13 alongside Kosmos (28%) and the Société Mauritanienne Des Hydrocarbures et de Patrimoine Minier (SMHPM) (10%), BP is committed to its partnership with Mauritania to assist in the sustainable development of its resources. 2018 marked new developments in the multi-national Greater Tortue Ahmeyim project following the announcement of the Final Investment Decision for Phase One of the project between BP, Kosmos Energy, the SMHPM, and the Senegalese national oil company, Petrosen.

Considering these developments – and with reserves of 120 million barrels of oil and 1.2 trillion cubic feet of natural gas – hydrocarbons are expected to surpass iron ore as the largest contributor to the Mauritanian economy, with market opportunities open for investors in oil and gas exploration, hydrocarbon refinery and storage facilities, and power generation and transmission, as well as opportunities for developers to provide supplies and logistical support to companies where oil has already been discovered. Currently, Mauritania has 250 active oil and gas permits and 90 operators active in the country. The share of oil and natural resource revenue is received by the country’s national oil company, SMHPM, with these revenues managed by Fonds National de Revenus des Hydrocarbures.

Mauritania’s current legal and regulatory framework for its upstream petroleum sector is its Petroleum Code, which provides tax rules and exemptions regarding activities in the sector and promotes and regulates the production, import and export, transport, storage, and commercialization of hydrocarbons. The Petroleum Code is designed to enable the Mauritanian Government to contribute to and benefit from upstream petroleum agreements under a production sharing contract (PSC), while divulging the Government’s share in revenue as well as the SMHPM’s participating interest in net cash flows.

Contractors operating in petroleum activities are granted authorization by the state to explore, develop, and produce oil and gas in the country and are required to enter a PSC, offering the Government the option to acquire 10% interest during exploration activities and an additional 10% participation during production. Foreign contractors operating in Mauritania are required to incorporate a local company or branch for exploration, production, and service activities. Contract holders, under the code, may also apply to extend the exploration phase of field discoveries deemed potentially commercial, encouraging the development of new oil and gas resources.

In light of the country’s bright future in its oil and gas industry, a relatively new development strategy, the Strategy for Accelerated Growth and Shared Prosperity (SCAPP), prepared by the Mauritanian Government and covering the period of 2016 to 2030, was validated by the Council of Ministers on 17 September 2015. Following a detailed analysis of Mauritania’s socio-economic position, the SCAPP serves to promote inclusive, sustainable development in the country while improving governance, strengthening social development, and facilitating job creation.

The strategy aims to foster increasingly green and inclusive high value-added activities that require large workforces in order to achieve a continuous GDP growth of at least 7% per year until 2030. Corresponding to Mauritania’s 2030 Agenda for Sustainable Development, one of the key principles for the SCAPP is to foster and encourage specialized areas of production to promote local business activities and generate a workforce with foreign equivalent qualifications. The role that renewable energy can play in the development of the country’s energy efficiency has been noted in the strategy to contribute to building Mauritania’s economic resilience and improve the population’s living conditions.

As one of the countries that constitute the MSGBC – Mauritania, Senegal, The Gambia, Guinea-Bissau, and Guinea-Conakry – Basin, Mauritania has become one of the most promising prospects for investors in the region. With a privileged location on the Atlantic Ocean, connecting North Africa to sub-Saharan Africa, the country is poised to capitalize on its new hydrocarbon wealth and bolster the industry to become an important regional and international market.