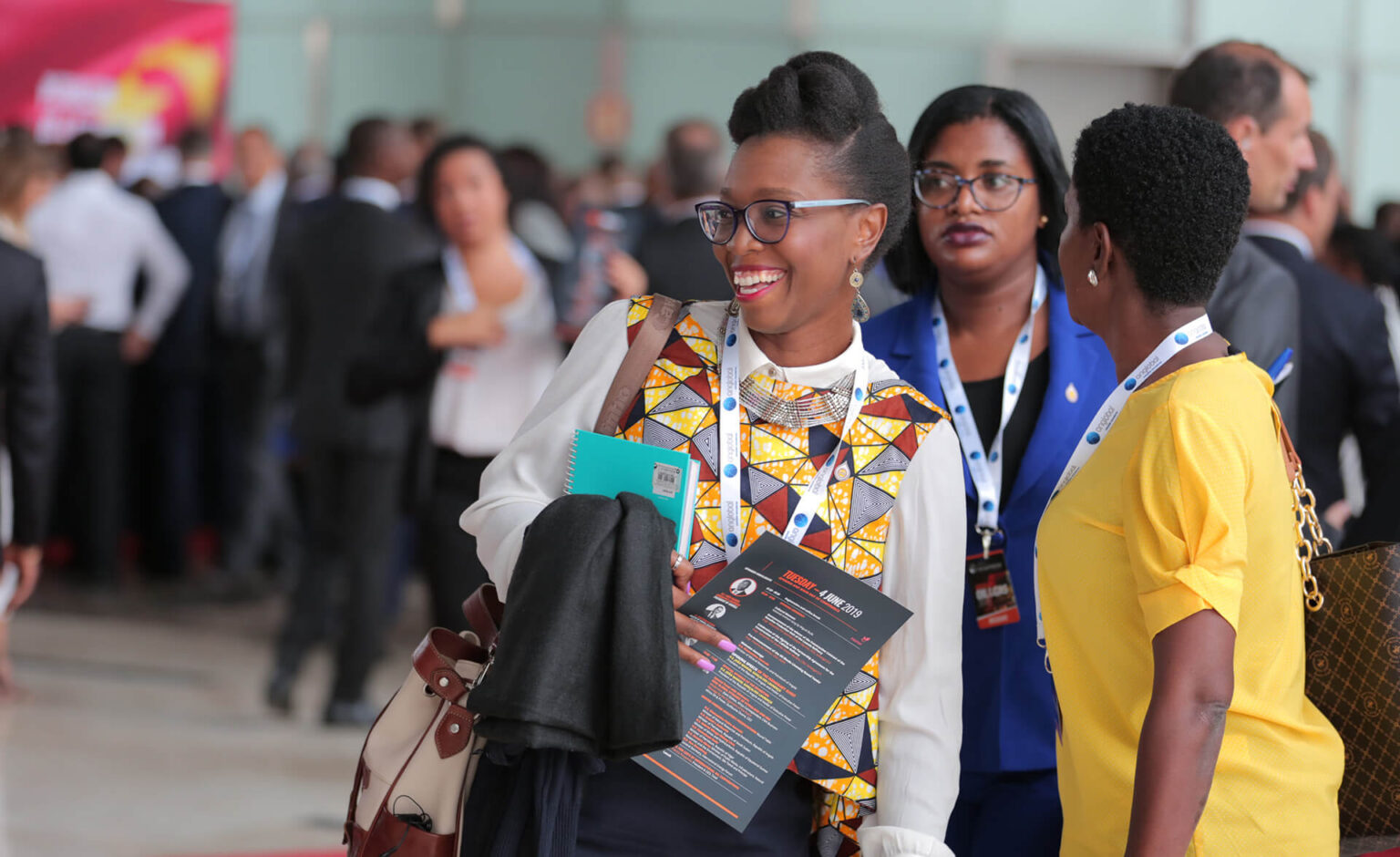 Held under the theme, ‘The Future of Natural Gas: Growth Using Strategic Investment and Policymaking’, the MSGBC Oil, Gas & Power 2022 Conference and Exhibition featured 75 speakers across its ambitious two-day agenda, with 7 keynotes, a series of panel discussions and two country spotlights on Mauritania and The Gambia, thus driving progress towards the 2025 and 2030 universal electrification goals set out by each nation in the Mauritania, Senegal, The Gambia, Guinea-Conakry and Guinea-Bissau region.

Under the patronage of the Presidency of the Republic of Senegal and the country’s Ministry of Petroleum and Energies, MSGBC 2022 took place from 1-2 September in Dakar, and was opened by H.E. Macky Sall, Senegalese President and African Union Chairperson, reaffirming West Africa’s position as one of the world’s premier oil and gas frontiers and investment destinations, driving a future for African energy and promoting socioeconomic development within the continent.

Officially opened by Hon. Dr. Riek Machar, First Vice-President of South Sudan, SSOP 2022 featured 32 speakers across its two-day program, which comprised keynote addresses, presentations, panel sessions and three deal-signing ceremonies, all of which laid the foundation for robust discussions around the role South Sudan plays as a gateway to East Africa’s energy development.

Hosted in partnership with the Ministry of Mineral Resources, Petroleum and Gas of Angola; the African Energy Chamber; the National Agency for Oil, Gas and Biofuels; and AIDAC, the AOG 2022 Conference and Exhibition took place under the theme, ‘Promoting an Inclusive, Attractive and Innovative Oil and Gas Industry in Angola’, highlighting the regulatory and structural reforms that have positioned the southern African country as the energy investment destination of choice for project developers and global investors alike.

Having returned to Luanda for its third edition from 29 November to 1 December, AOG 2022 featured 92 speakers across the three-day conference program, representing the public and private sector from both the regional and global energy landscape. The conference opened with a Presidential Address delivered by Angola’s President, H.E. João Lourenço, and comprised 13 keynote addresses, 13 panel sessions and three deal-signing ceremonies, as well as a number of high-level meetings, exclusive networking sessions, technical workshops and exhibitions in service of the Government of Angola’s broader development agenda of widespread electrification, infrastructure development and industrialization.

As global economies undergo a dramatic shift in the wake of the energy transition, these events have been instrumental in securing the investment, policymaking and partnerships needed to drive Africa’s energy expansion, featuring widespread government support, and sponsored by some of the world’s largest energy and finance companies. ECP, the leading investment platform for the African energy sector, will continue to shape the future of the continent’s energy industry with another series of world-class, investment-focused events throughout the 2023 calendar next year. Keep following www.energycapitalpower.com for more information on ECP’s 2023 event calendar.