Managing Director of Nigerian indigenous producer Energia, Felix Amieyeofori, continues his interview with AOP. In this second part, he addresses vandalism in the Niger Delta, gas-to-power and independent power producers, Energia’s role in the power business, and the need for African nations to pool their resources.

What do you see as the most effective way to preventing vandalism of the energy infrastructure in the Niger Delta?

Gas is no longer treated as just a byproduct of oil, but as a resource itself. The government is saying that they are paying attention to all of the facets of gas production, from the upstream of finding the gas, to the midstream of transporting gas, to the downstream of processing and utilizing the gas. This will renew the need for gas infrastructure in Nigeria. Energia has a small gas plant, and there is a pipeline that is being built by the government and other private partners across our fields, so we will tap into that pipeline and commercialize our gas.
Gas monetization is a new move for Nigeria, and the country is no longer number two in the world for gas flaring; we are now number five. If the government sustains this focus on gas, then the gas resources in the country will attract more investment for development.

How do you see gas resources shaping the future of Nigeria’s power industry?

Now that the government has isolated gas from oil and treat it as a separate resource, the efforts should be focused on power generation. Nigeria is a country of 173 million people with only 4 GW of power. That is ridiculous, and gas is the solution. Gas-to-power is a drive for the country and this renewed effort is what the country needs.
Nigeria is also moving in the direction of solar power, and there is a strong emphasis on renewable resources. There is about 1 GW of power coming online from the north, where we have good solar energy, and that will be fed into the national grid. But gas will be the principal source of power now and in the near future.

What do you see as Nigeria’s biggest obstacle in tackling power generation and how should the country be addressing it?

Once the government stands behind its policy to ensure implementation, the system will work. Nigeria’s power sector was run by the government for a long time, but we now have independent power producers (IPP). A lot of people are importing generators and diesel into the country, creating a huge industry in private power generation: Generator power is close to 20,000 MW. unless the government seriously pursues the the building of a viable power grid, there will be no solution in sight.
I believe the government is working to ensure that all of that past sluggishness in maintaining policies is done away with. There is a lot of drive now to ensure that the independent power plants are given enough leverage and the gas sources have been isolated. By 2017, Nigeria should be talking about 10,000 MW. I think it is possible.

What role do you see IPPs playing in the country’s future?

Nigeria is not developed. Most of the population lives in isolated areas, and small IPPs are the answer to providing power there. In these remote areas, you can build a plant of 2 MW, 10 MW or 20 MW to meet the people’s needs. That is what the government is promoting — they want investors to come and put small power plants in very isolated areas and provide power. IPPs will be the way to go for now and they will need gas. Energia is receiving a lot of interest now from companies that need gas. This will solve Nigeria’s power deficit.

What are the benefits for E&P companies simultaneously investing in both gas production and power generation?

One thing is clear: The most important thing that drives all of this is the source of the gas, the feedstock. Energia has that feedstock so we can collaborate with other companies to develop it. We plan to develop an IPP project as a collaboration, like our refinery initiative. These will operate as separate companies and have their own boards of directors, but Energia will provide the feedstock. Without the feedstock, none of the projects work. If you have the feedstock and you can get investors to work with you to develop the entire value chain, the benefits are great.

How can the energy industry in Africa in general be improved?

I believe that Africa should have a common energy policy that explores the competitive advantages of each country. African countries should begin to pool their resources together. I believe in collaboration, and African countries should be able to look to each other to continue to grow.
Why can’t we build a pipeline from Nigeria to South Africa? Nigeria is the largest exporter of oil and also has the largest gas reserves in Africa, and South Africa imports fuel. Africa is a continent of 1.2 billion people, but is generating less power than one developed country. The moment we can harness all of our resources, we can industrialize our economies. I want us to keep talking among ourselves and come together as a continent. We have the resources; we need a collective plan.
This is the second post of a two-part interview with Mr. Amieyeofori. Read part one here. Join the Energia MD at Africa Oil & Power 2017, where he will appear on stage with Nigerian E&P and power experts and international finance executives as a panelist. 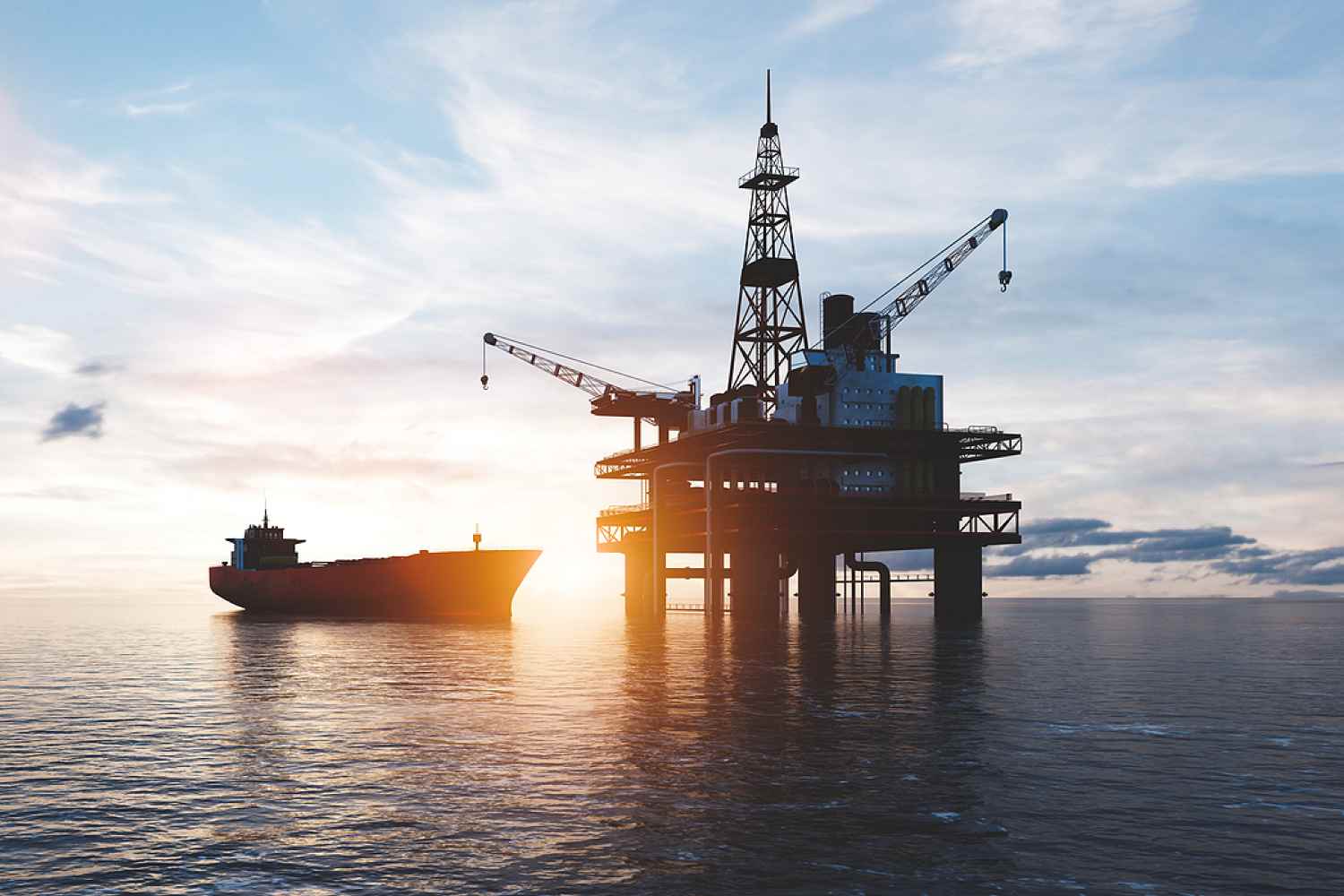