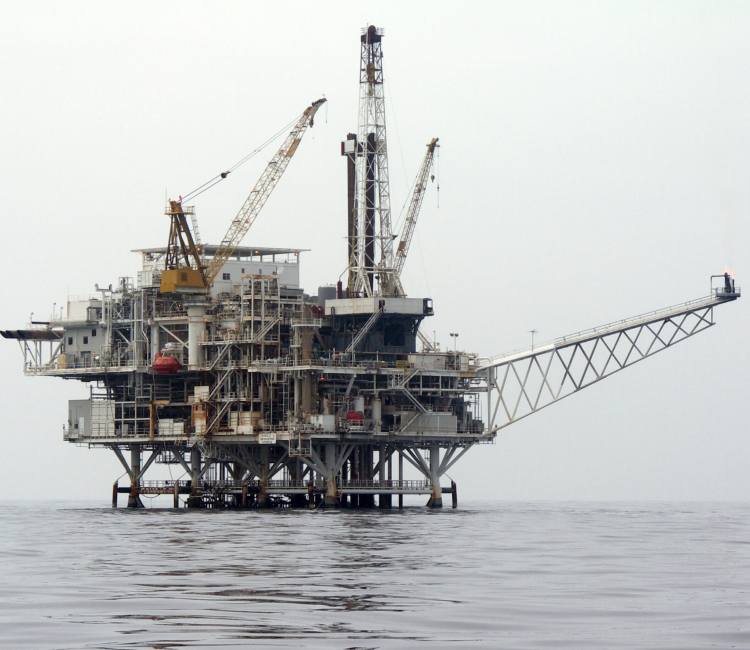 Kosmos Energy and bp are set to make FID for GTA phase two in September this year, doubling production levels from the 15 trillion cubic feet (tcf) gas reserve if approved. The 20 tcf Yakaar-Teranga field to its south will reach FID by the end of the year, whilst the 13 tcf of gas held in BirAllah is to have its FID pushed back potentially to 2024.

Under the renegotiated PSC terms with the Mauritanian government, the 60:30 bp-Kosmos partnership will be granted two years to submit a development plan for its BirAllah and Orca Block C8 discoveries made in 2019, dubbed the largest deep water discovery of the year and certainly the largest mapped fields in Mauritania – GTA’s 15 tcf being equally split across the Mauritania-Senegal border. Also likely to be added to the new PSC are enhanced back-in rights for the government, strengthened local content accords and accompanying investment stipulations.

The public private partnership (PPP) between operator bp and national oil company (NOC) La Société Mauritanienne des Hydrocarbures et du Patrimoine Minier (SMHPM) so readily withstanding recent negotiations points to the exemplary work of government in opening investment opportunities to international oil companies (IOC), currently with 27 offshore blocks up for bid, but also to the tremendous goodwill garnered by the success of GTA as a calling card – bp developing relations with both SMHPM and Senegal’s Petrosen in the valorisation of this 15 tcf project.

Despite pandemic-related setbacks and delays, Kosmos has confirmed that all major structures, pipelines and constructions for GTA will be in place by the close of the year. The Valaris DS-12 rig is already at work drilling its four-well series for the project between April and December this year, and late last month marked the completed installation of the 355,000-ton offshore LNG hub’s central platform. The export pipeline is being laid and bp’s FPSO, which faced the greatest delays, is scheduled to depart from its Chinese shipyard by this year’s close.

Such an impressive turnaround bodes well for GTA’s phase two FID, demonstrating considerable agility and technical capacity in bringing one of Africa’s deepest offshore projects back up to speed. With all signs pointing towards a greenlit second phase at GTA, its Southerly, solely Senegalese neighbour in Yakaar-Teranga stands waiting with 30% more reserves sitting even deeper at 3,000m below sea level. Having taken a backseat to GTA, Yakaar-Teranga’s FID will now be made by the end of the year, production (if approved) tentatively slated for a 2024 launch, a two-phase development tapping an initial 150 million cubic feet of gas per day from the 2017 discovery in Cayer Profond.

This September, high-level delegates spanning NOC and IOC heads, ministers and presidents, pundits and policymakers will convene on Dakar for the MSGBC Oil, Gas & Power Conference 2022. Its theme is, “The Future of Natural Gas: Growth Using Strategic Investment and Policymaking,” in recognition of the 50 tcf of discovered gas reserves in the basin, much of it in the hands of this bp-Kosmos power team. Executives from each of these companies will present the latest reports from these trailblazing megadevelopments, investment deals will be signed, and unique PPPs forged to write a future for African energy that develops Africa.

Visit https://msgbcoilgasandpower.com/ to be part of this narrative.