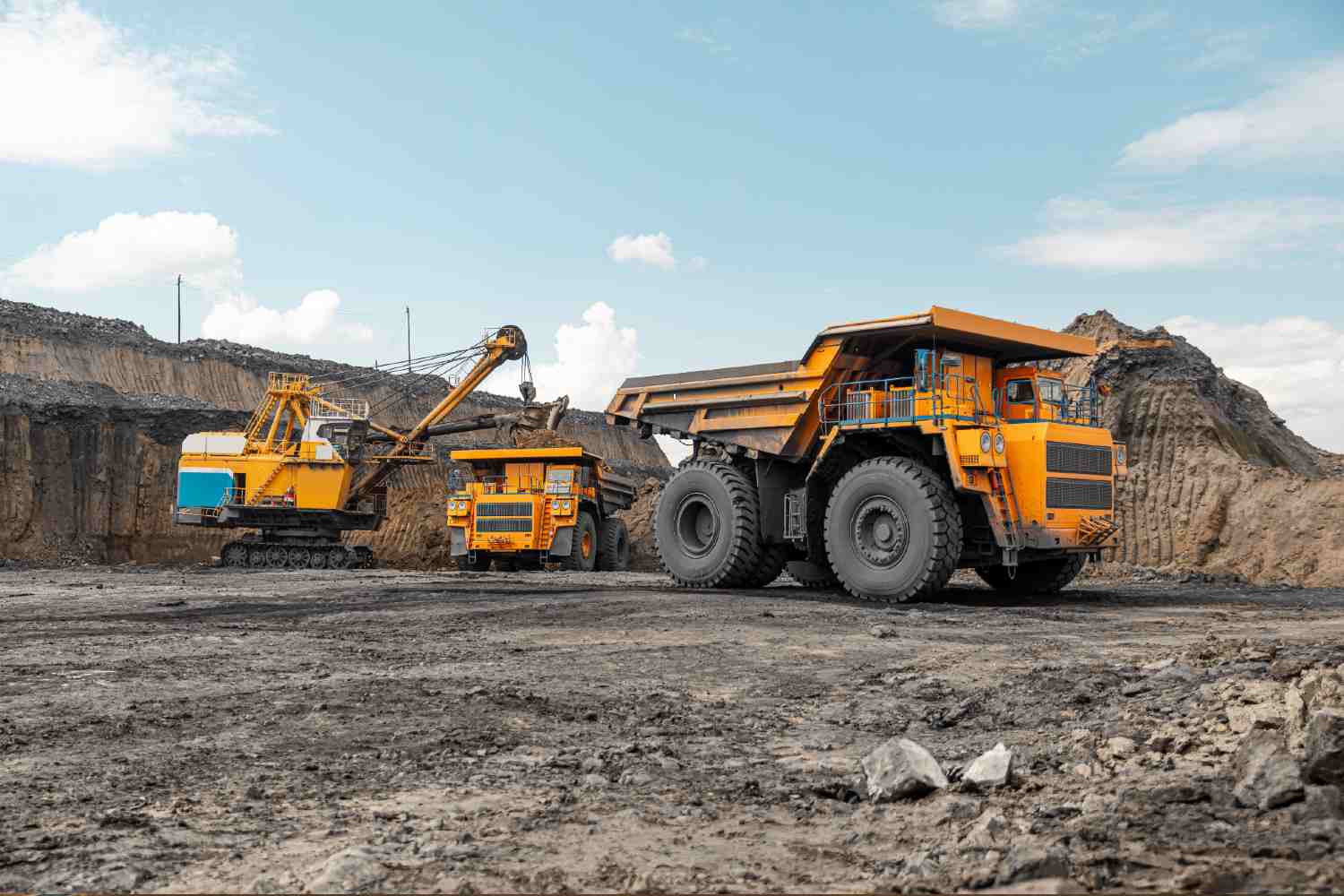 With this resurgence in investor confidence and interest, the project is now being fast-tracked, a final investment decision expected in the first quarter of 2023.

Aura’s largest drilling work to date, the Tiris greenfield uranium development has been awash with news this year as small project successes piled for this promising reserve. In February, Aura announced vanadium reserves discovered also present at the site, initial estimates placing them at 18.5 million pounds vanadium oxide and thus, positioning Mauritania as a potential competitor with prior leader South Africa for the global vanadium supply.

Subsequent early testing on these reserves also showed industrial vanadium extraction to be possible via the same cost-effective leaching circuit deployed for uranium. In May, the firm followed up this announcement with the news that its initial uranium oxide resource production potential estimates were to be increased from three million pounds to an even five million pounds. With a further $10 million project financing unlocked, a Regional Exploration and Resource Enhancement Programme is underway, focused on upgrading existing vanadium resource estimates and cementing findings on leaching extraction potentials.

The timing could not be better. With the electric vehicle (EV) industry tripling in size over the past three years, ferrovanadium prices are on the rise, supply lagging behind demand for this critical component in vehicle batteries. Mauritania itself is expecting mass electric vehicle roll-out in the coming decade, with CWP Global promising to drive markets in public and consumer EVs and hybrids concurrent with its $40 billion 30GW Aman green hydrogen development. As for uranium, growing global acceptance of nuclear power supplies has seen Africa take to the source in Europe’s footsteps, again led by South Africa. While the MSGBC basin is unlikely to turn to nuclear power for the foreseeable future, established trade ties established with Europe through burgeoning liquefied natural gas and green ammonia works present an ideal opportunity to build off the 59% of exports extractive industries already account for, almost 10% of the country’s GDP.

Ultimately, though, industrial mining demands industrial-scale power, and the Mauritanian government has recognized this, tapping 15 trillion cubic feet (tcf) of natural gas at Greater Tortue Ahmeyim, 13 tcf at Bir Allah and 1 tcf in its pioneering gas to power works built around the Banda field. The theme of the upcoming MSGBC Oil, Gas & Power conference is, “The Future of Natural Gas: Growth Using Strategic Investment and Policymaking,” recognizing the foundational role played by energy across every MSGBC nation’s interrelated sectors, mining and transport chief among them.

Mining mega works will only be built off the back off gas and hydrogen megadevelopments. MSGBC 2022 convenes the regions leading policymakers including heads of state, ministers and NOC heads to cement a robust future for domestic power driving diverse economies, whilst equally attracting international investment delegations from across Africa, Europe, Asia, America, Australia and the Middle East as backers. Visit https://msgbc.itwareworks.com/ to register.