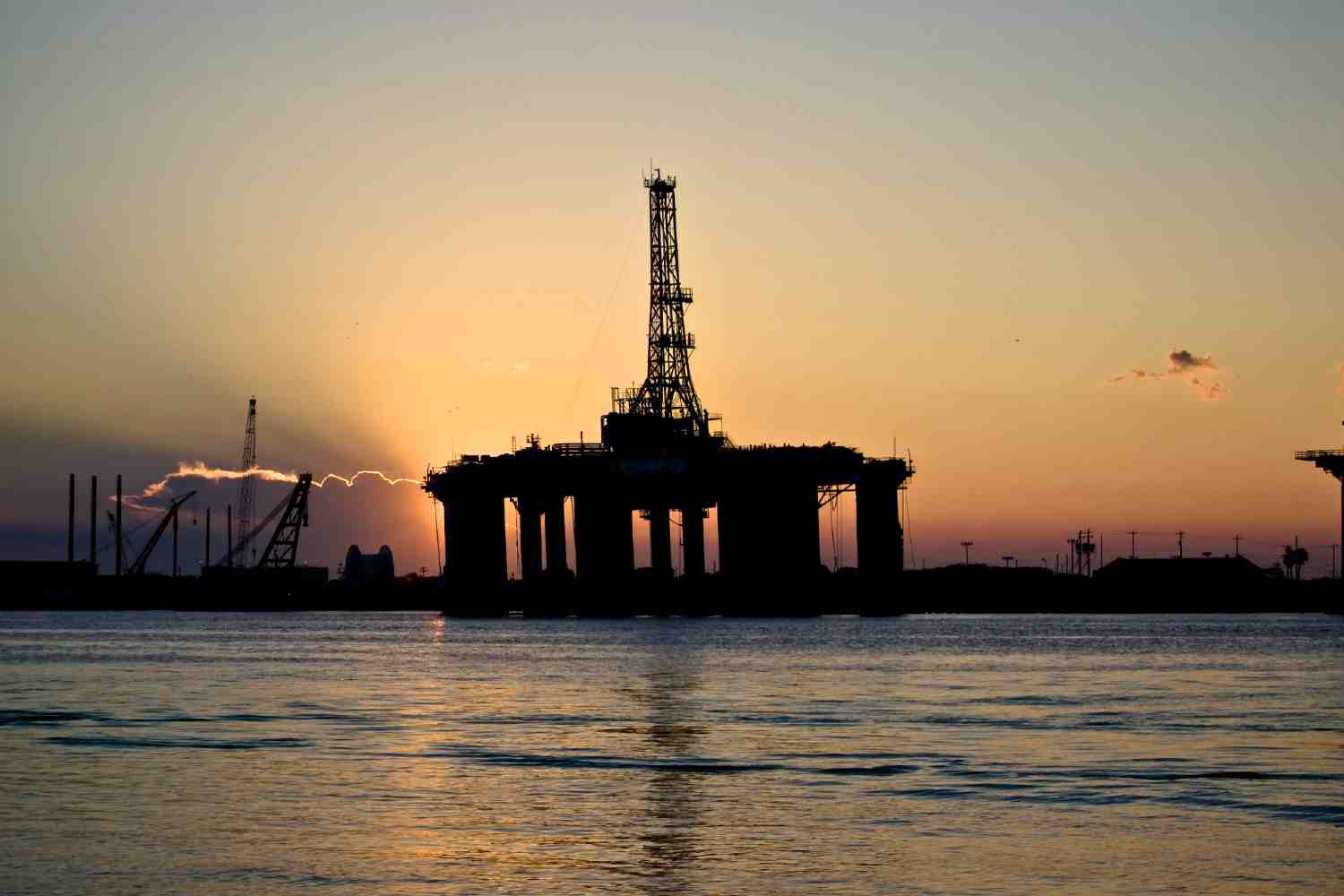 In the Lower Congo Basin, concessions include Blocks 16/21, 31/21, 32/21, 33/21 and 34/21, while Blocks 7/21, 8/21 and 9/21 are listed in the Kwanza Basin. In April 2022, the ANPG held a ceremony in Luanda to open the proposals received, with investors invited to attend from Angola, Australia, Norway, Italy, Qatar, France, England, Namibia and China. Thirteen pre-selected companies with demonstrated experience and technical expertise in the exploration of hydrocarbons in basins with comparable geological systems were invited to bid in the form of Limited Public Tender.

Efforts made by the ANPG to guarantee dialogue with operators and create an attractive upstream investment climate have paid off – the offshore round piqued the interest of several global oil majors, including proposals from Italy’s Eni, France’s TotalEnergies and Norway’s Equinor. According to the ANPG, potential initial investment commitments are expected to reach $58.6 million to ensure the execution of the minimum work program.

Eni Angola submitted a proposal for Block 31/21, for which the Italian major would serve as operator with a 50% stake in a consortium arrangement with Equinor. The proposal comprises a five-million-dollar bonus with a one-time payment within 30 days after first production from the block. Block 31/21 holds 34 exploration wells, yielding 19 commercial oil discoveries.

Additionally, TotalEnergies submitted a proposal for Block 16/21. This proposal would give the French company a 100% stake and pay a bonus based on the accumulated volume of production in a range of 0.10 cents per barrel – pending accumulated production of less than 200 million barrels – with the potential of reaching 0.30 cents if production is equal or greater than 400 million barrels. Home to the Bengo, Chicapa and Chitumbe prospects, among others, Block 16/21 holds 21 exploration wells yielding two commercial oil and gas discoveries and eight sub-commercial oil discoveries, which can be developed as marginal fields. The remaining blocks that did not receive proposals will be available for award under Presidential Decree Number 249/21.

Since its formal inauguration in February 2019, the ANPG has sought to revitalize the Angolan upstream sector through a series of on- and offshore bidding rounds.In June 2019, the Agency launched the first oil and gas bidding round in Angola in eight years, as part of a six-year strategy that puts 55 total blocks on offer, made available to investors through public and limited public tender. To date, these tenders have seen the successful award of several new licenses, bringing in an influx of operators ranging from leading oil majors to independent and junior explorers.

In 2019, Angola offered 10 oil and gas blocks for public auction, with nine located in the Namibe Basin and one located in the Benguela Basin. Winners of the operatorships awarded included Italy’s Eni and France’s TotalEnergies. In 2020, three blocks in the Lower Congo Basin and six blocks in the Kwanza Basin were allocated for public tender. Winners of the operatorships awarded included Canada’s MTI Energy, Ango- la’s Somoil, Grupo Simples, Alfort Petroleum and Angola Integrated Services. The ANPG has launched the 2021/2022 bid round for eight blocks in the offshore Lower Congo and Kwanza Basins and is currently evaluating proposals received. Onshore acreage will be made available through public tender in 2023, including four blocks in the Congo Basin and eight blocks in the Kwanza Basin. Another Limited Public Tender will take place in 2025, with 10 pre-salt blocks offered in the deepwater Kwanza Basin.

While Angola serves as sub-Saharan Africa’s leading oil producer, domestic production has waned since reaching its peak in 2008 at around 1.9 million barrels per day (bpd). Today, crude oil production stands at 1.18 million bpd (as of June 2022). In a bid to reverse this decline, the government has implemented various measures and policy reforms, in conjunction with an aggressive licensing strategy, aimed at increasing exploration and getting production back on track. Recent bid rounds have enabled Angola to map its oil and gas reserves and attract investment for infrastructure development, as well as for the production and monetization of oil and gas discoveries.

In addition to conducting three successful bid rounds since 2019, the ANPG has been responsible for the launch of a revised Hydrocarbon Exploration Strategy 2020-2025, which centers on heightening research and evaluation activities in sedimentary basins, expanding geological knowledge of new and existing hydrocarbon reserves and successfully allocating oil concessions in line with Presidential Decree 51/29. The strategy aims to stimulate a short-term increase in national production through the development of assets located nearby existing production infrastructure, coupled with mid- to long-term development of marginal fields. During the period 2020-2025, $867 million will be mobilized in upstream investment, of which $679 million will be directed to the acquisition of multi-client geophysical data and $188 million for additional studies, according to the revised strategy. In total, 33 blocks will be evaluated over the next two years to support the replacement of reserves in the Lower Congo Basin, as well as stimulate natural gas exploration and development in the Kwanza Basin. If the strategy is carried out, it is estimated that it will take two years to replace Angola’s current reserves. Today, Angola’s recoverable oil reserves are estimated at 57 billion barrels, which is a substantial increase from the 8.2 billion barrels previously estimated.

Finally, in September 2021, the ANPG launched a permanent offer program, in which the Agency can negotiate with block operators for new contracts without the need to launch a new bidding round. The permanent offer program will allow for continued negotiations between operators and the concessionaire on fields where the concession period will expire, or on concessions that were not included in the concession’s strategy. Under the new program, concessions will remain permanently available for negotiations with potential investors. The ANPG has stated that this framework will reduce the time incurred to offset production, as well as enhance production and supply.

Angola’s six-year licensing round as well as the ANPG’s ongoing efforts to scale-up production and optimize exploration will represent a central point of discussion during AOG this year. As a strategic partner of the conference, the ANPG will drive dialogue around Angola’s upstream market, and delegates stand the chance to gain first-hand insight into new developments and market achievements.

This article is from the publication Energy Invest: Angola, which will be distributed at the upcoming Angola Oil & Gas (AOG) 2022 Conference & Exhibition, taking place on November 29 – December 1 in Luanda.