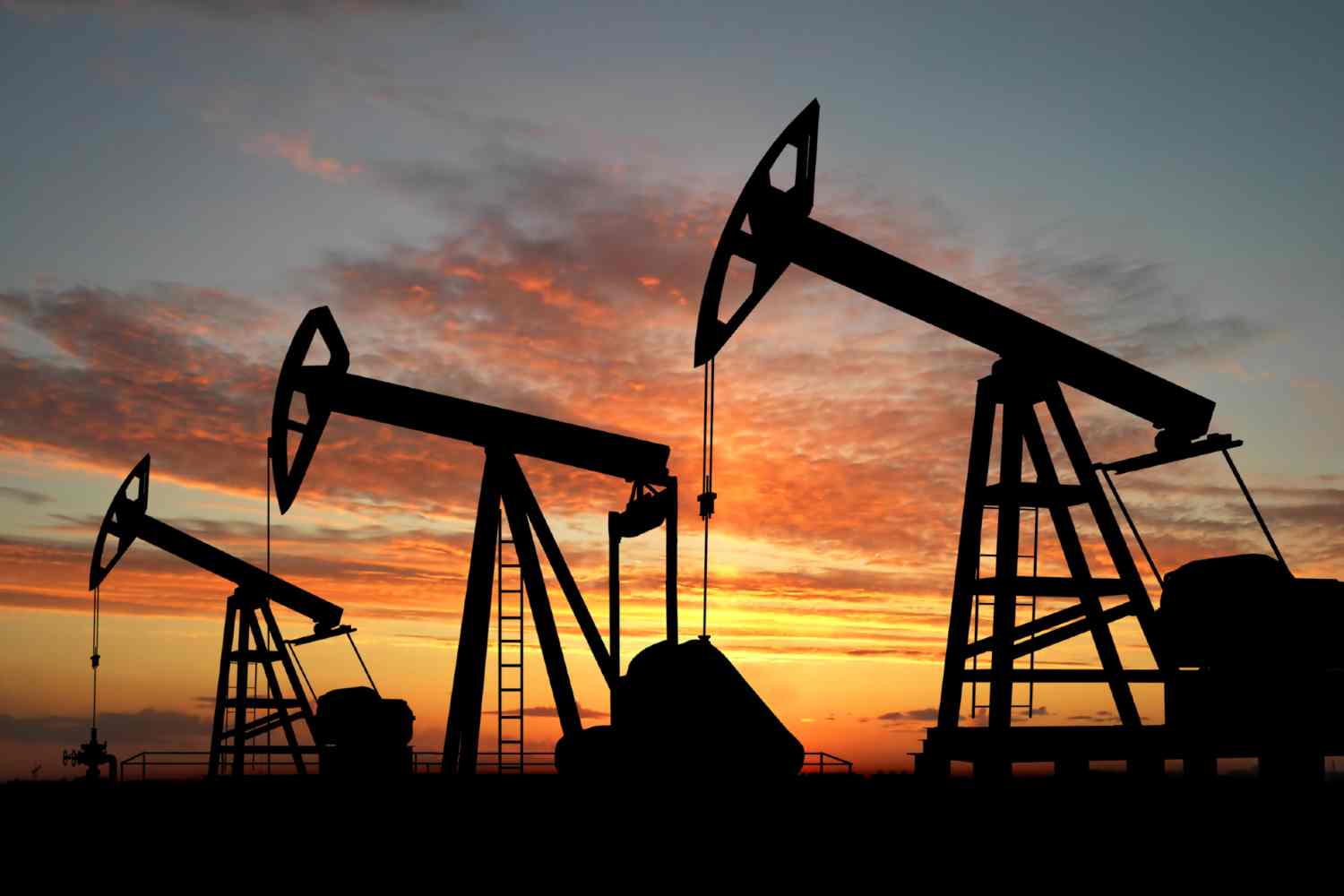 In August 2022, the Organization of Petroleum Exporting Countries estimated the country’s average daily output to measure 1.17 million barrels, compared to Nigeria’s 1.13 million barrels during the same period. While Nigeria’s output has been significantly impacted by high levels of crude oil theft and pipeline vandalism – with the Nigerian Upstream Petroleum Regulatory Commission estimating that production more likely measured 972,000 barrels a day in August 2022 – Angola’s sector security has translated into strong production.

Despite production declines from 1.18 million barrels to 1.16 million barrels from April to May this year, security across the Angolan hydrocarbons industry has ensured the country’s output has not only been resilient but has actually increased, now measuring 1.17 million barrels.

With improved production representing a top objective for Angola, a series of exploration campaigns have been launched in recent months to bring new reserves online. This year, the National Agency of Petroleum, Gas and Biofuel’s opened proposals for the latest licensing round for offshore blocks in the Lower Congo and Kwanza Basins in April 2022; French energy major, TotalEnergies, announced that a final investment decision (FID) has been made for the Begonia field – the first development of Block17/06 offshore Angola; Eni and bp established the country’s largest independent joint venture, Azule Energy, thereby combining the majors’ Angolan businesses; and London-listed Afentra purchases interests in two shallow-water offshore blocks in Angola. As such, the future is bright for Angola’s production industry.

Currently, the majority of Angola’s production comes from a series of offshore deepwater fields, leading to the country prioritizing further exploration from such developments. Since the start-up of the Kuita Field by Chevron – in water depths of approximately 400 meters – the country has emerged as one of Southern Africa’s leading regional deepwater players. As such, with the government targeting further production increases, the country’s deep and ultra-deepwater assets will be at the forefront of drilling campaigns over the next decade.

Some of the most promising deepwater plays currently underway include TotalEnergies’ Cameia-Golfinho development in Block 20/11 and Block 21/09, respectively – estimated to hold 420 million barrels of oil equivalent; Eni’s ultra-deepwater Agogo full field development in Block 15/06; and Eni’s Ndungu field in Block 15/06. With these developments and the many more set to be announced in 2022 and beyond, Angola is well positioned to scale up production further and improve energy security both in-country and across the wider region.

Angola’s production success, challenges and opportunities will be further unpacked during the third edition of the country’s premier oil and gas forum, Angola Oil & Gas (AOG), taking place on November 29 and 30 to December 1, 2022 in Luanda. Convening regional energy ministers, public and private executives, and explorers from both Africa and the international landscape, AOG 2022 is set to kickstart a new era of production growth in Angola.