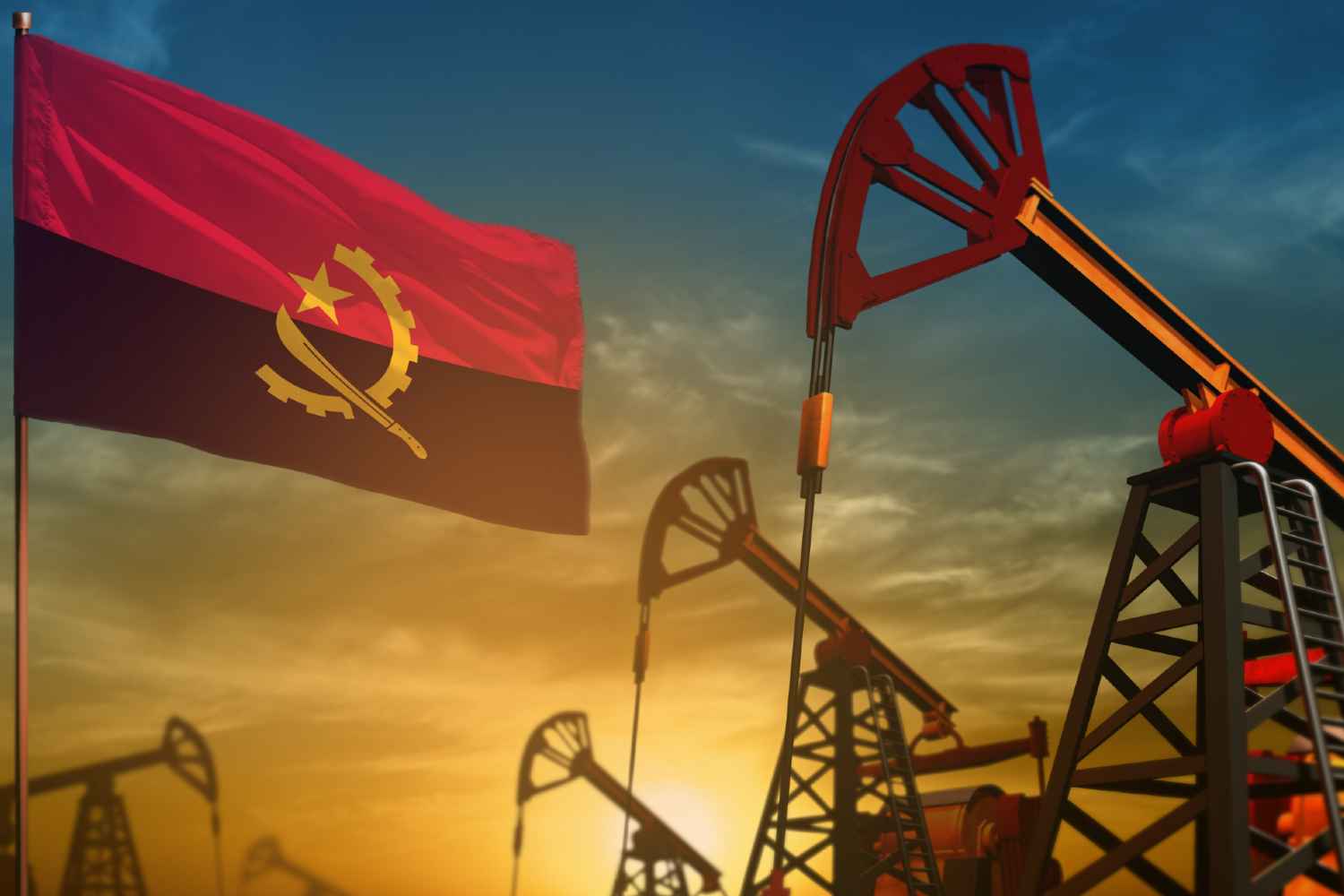 It is within this context that the Angola Oil & Gas (AOG) conference and exhibition emerges. Scheduled to take place in Luanda from November 29 to December 1, the third edition of the event will see AOG 2022 emerging as not only the biggest energy conference in the country but the biggest to take place in Africa post-COP27. Its significance, therefore, cannot be understated, and at a time when urgent investment is needed in Angola, the event is set to lay the foundation for robust discussions, lucrative deals and new capital commitments that will transform Angola’s energy landscape for the better.

Building on the theme of ‘Promoting an Inclusive, Attractive and Innovative Oil and Gas Industry in Angola,’ AOG 2022 will awaken new opportunities for partnerships and dialogue, thereby making a strong case for Angolan investment while setting the tone for other energy-related discussions across other African events in 2022 and beyond. Its role as a forum comes not only from its position as the country’s premier energy event but as the first and biggest energy conference taking place post-COP27. Taking place merely a week after COP27 concludes, AOG 2022 represents the platform of choice for policymakers, energy leaders and public and private sector executives to discuss the impacts of decisions made during the climate summit. With this year’s summit placing more emphasis on the role fossil fuels play in the world’s energy future, and African representatives delivering a strong argument for the development of these resources for the good of Africa, AOG 2022 will build on while strengthening this narrative, placing oil and gas investment and development at the center of all discussions.

Why Angola? To date, Angola’s proven oil reserves stand at 8.5 billion barrels of oil while its proven natural gas reserves stand at 11 trillion cubic feet, and while significant progress has been made to develop these resources, much more needs to be done from both an investment and participatory standpoint. With the aim of unlocking the true potential of the country’s oil and gas sector, the Government of Angola, through the national oil company Sonangol and the national regulator, the National Agency for Oil, Gas and Biofuels (ANPG), has introduced a six-year licensing round in 2019, offering 50 up for exploration in the hopes of accelerating upstream activities; implemented a series of structural and policy reforms to reawaken new investment in the already competitive market; while offering new rules of engagement, reductions in E&P approval timelines and petroleum tax revisions to secure the participation of a range of international companies.

“Under the leadership of both the President, João Lourenço, and the Minister of Mineral Resources, Oil and Gas, Diamantino Azevedo, the country continues to witness unprecedented growth across the entire energy value chain, owing largely to the efforts undertaken by the minister and president to establish both and enabling an increasingly competitive environment for investment.” NJ Ayuk, the Executive Chairman of the AEC

“Now, in 2022, the country has emerged as the destination of choice for project developers and financiers, and leveraging the significant untapped resources available, Angola is set to awaken a new era of investment and development, all thanks to President Lourenço and Minister Azevedo’s strong development drive.” Concluded Ayuk

Building on the reforms implemented, AOG 2022 will provide insight into the country’s regulatory and legal landscape, paving the way for heightened collaboration between local and global stakeholders while unlocking new levels of investment across the entire energy value chain. In partnership with the Ministry of Mineral Resources and Petroleum and the African Energy Chamber, the event welcomes the participation of a suite of local, regional and international stakeholders. As the country’s official gathering for energy stakeholders and the biggest energy event on the continent post-COP27, AOG 2022 represents a not-to-be-missed energy event.

Secure your participation at AOG 2022 and be part of the conversation on Angola’s energy future. For more information, visit https://angolaoilandgas2022.com/event/angola-oil-gas-2022-pt/