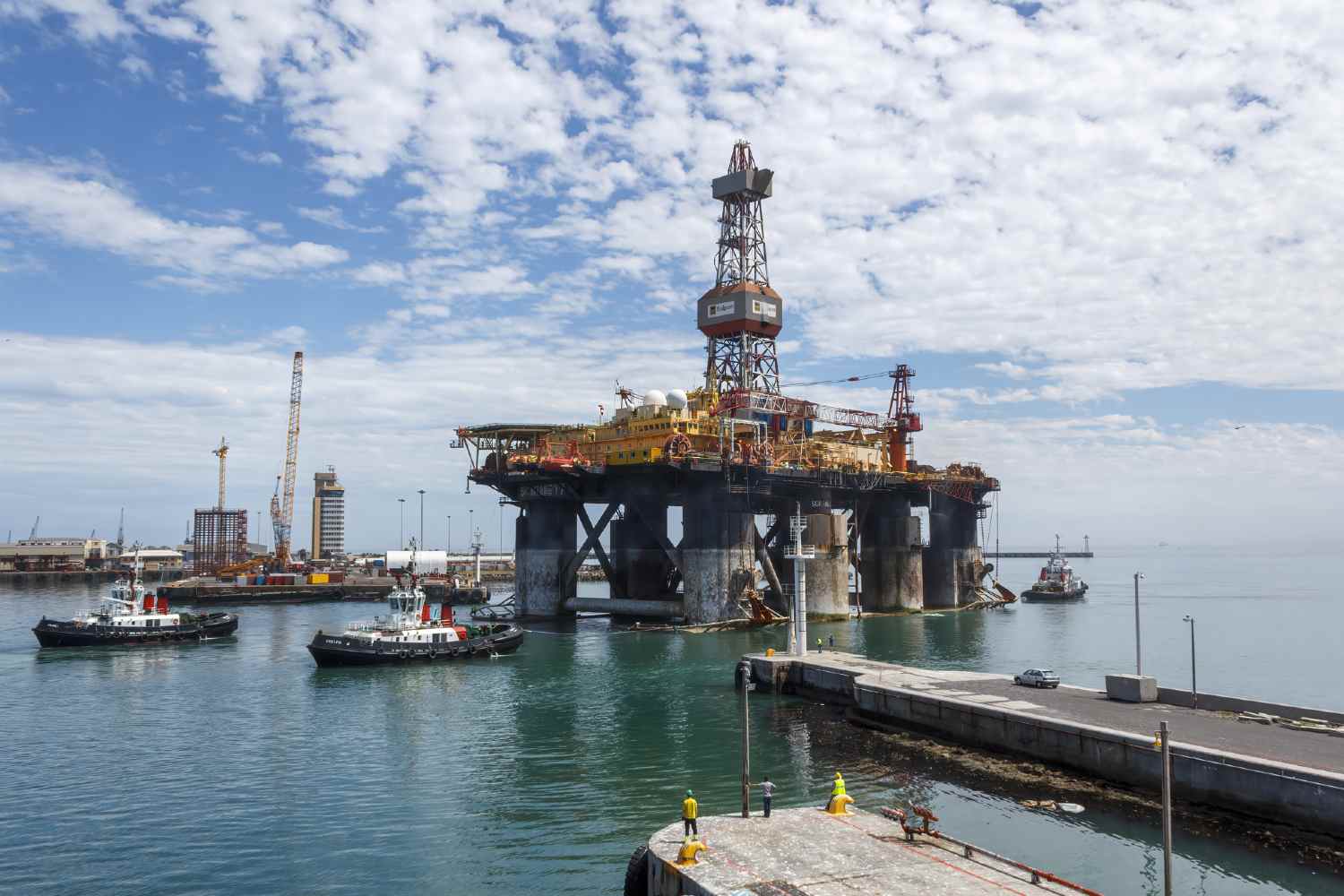 Driven by higher prices, heightened global demand, increased foreign investment and long-term development plans, Africa’s natural and mineral resource sector will remain one of the continent’s fastest growing markets in 2023. Across the natural resource industry, a slate of large-scale projects expected to come online throughout the year as well as a suite of licensing rounds, project launches and deals are set to significantly increase foreign direct investment (FDI) flows into the continent.

At the same time, Africa’s mineral markets are set to witness unprecedented growth in 2023 due to increases in global demand, energy transition-related trends and improved trade networks. Rich in an abundance of mineral resources – Africa is home to approximately 30% of the world’s mineral resources, according to the United Nations -, Africa has become the destination of choice for clean energy investors and mining companies alike, and as such, FDI flows are anticipated to dramatically increase.

The light manufacturing and automotive industry is projected to be one of Africa’s top sectors to record significant growth in 2023, driven by factors including sustained domestic demand for vehicles and regional trade, improvements in foreign investment and global value chain integration as well as the implementation of major supporting policies.

As Africa focuses on industrialization and job creation, an increasing number of multinational vehicle manufacturers have identified the continent as a growth opportunity and are setting up production plants in Angola, Ethiopia, Ghana, Kenya, Namibia, Nigeria, Rwanda and South Africa. What’s more, with global policies being directed at climate mitigation, firms such as Volvo, Audi, BMW, Mercedes Benz, Toyota and Volkswagen have launched project developments in South Africa, Rwanda and Morocco to capitalize on the supportive business environments, policies as well as market trends.

Africa’s construction industry is expected to expand significantly in 2023 owing largely to multi-sector developments. These developments include the expansion and construction of oil and gas pipelines and transportation infrastructure as part of efforts undertaken by African countries to maximize energy trade across the continent and with international markets. In this regard, investments and activities in large-scale pipeline projects such as the Central African Pipeline System, Nigeria-Morocco Gas Pipeline, Trans-Saharan Gas Pipeline and the East African Crude Oil Pipeline are expected to drive economic growth and job creation across various African economies.

Additionally, investment in electrification will also positively impact the industry as energy providers seek to expand grid networks and modernize generation systems to secure energy supply and meet national electrification targets. As more investment flows into a variety of economic sectors including energy, agriculture, transportation and manufacturing, the continent’s construction market is set to expand significantly. 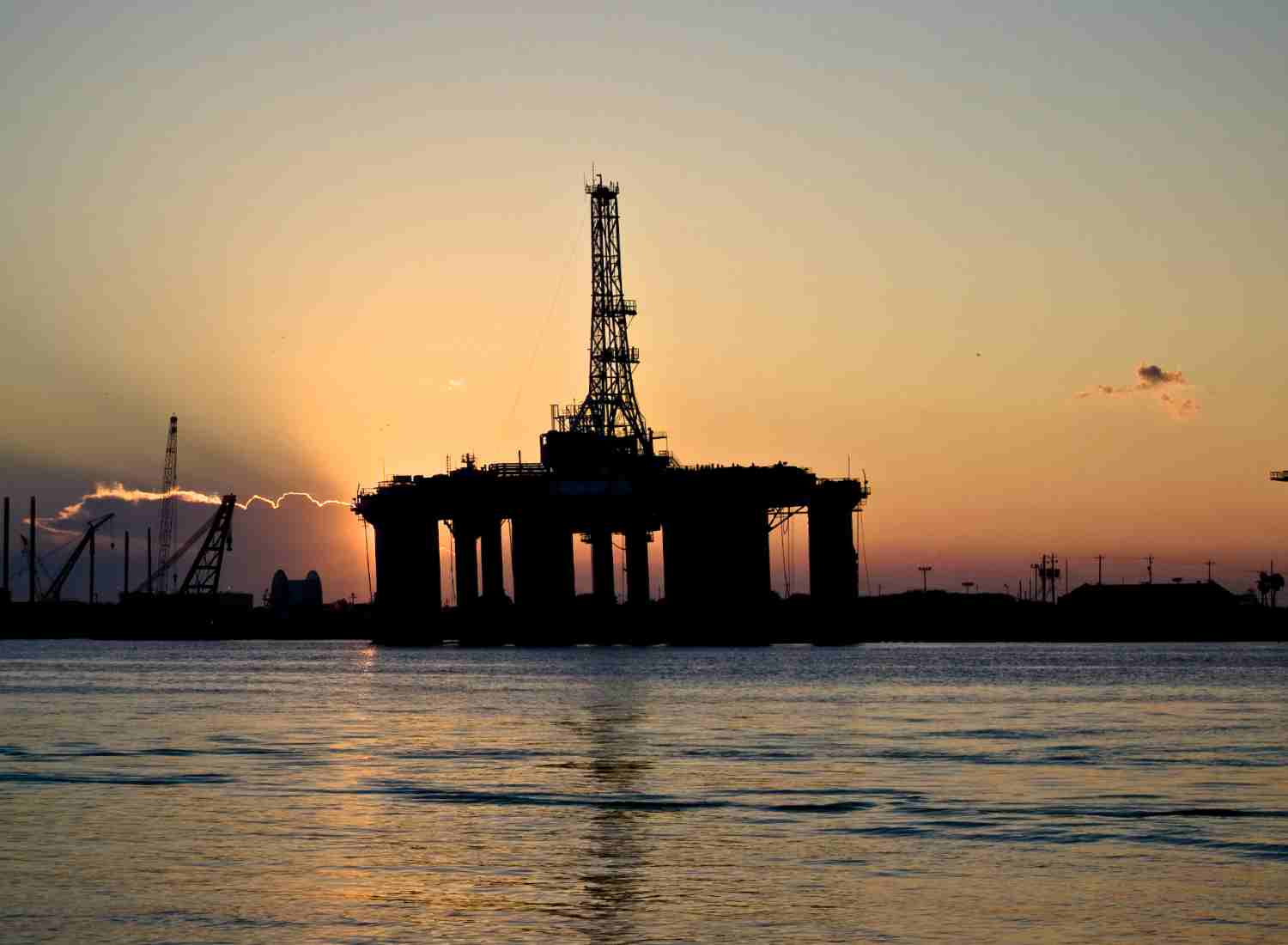 What to Expect from the MSGBC’s Gas Industry in 2023