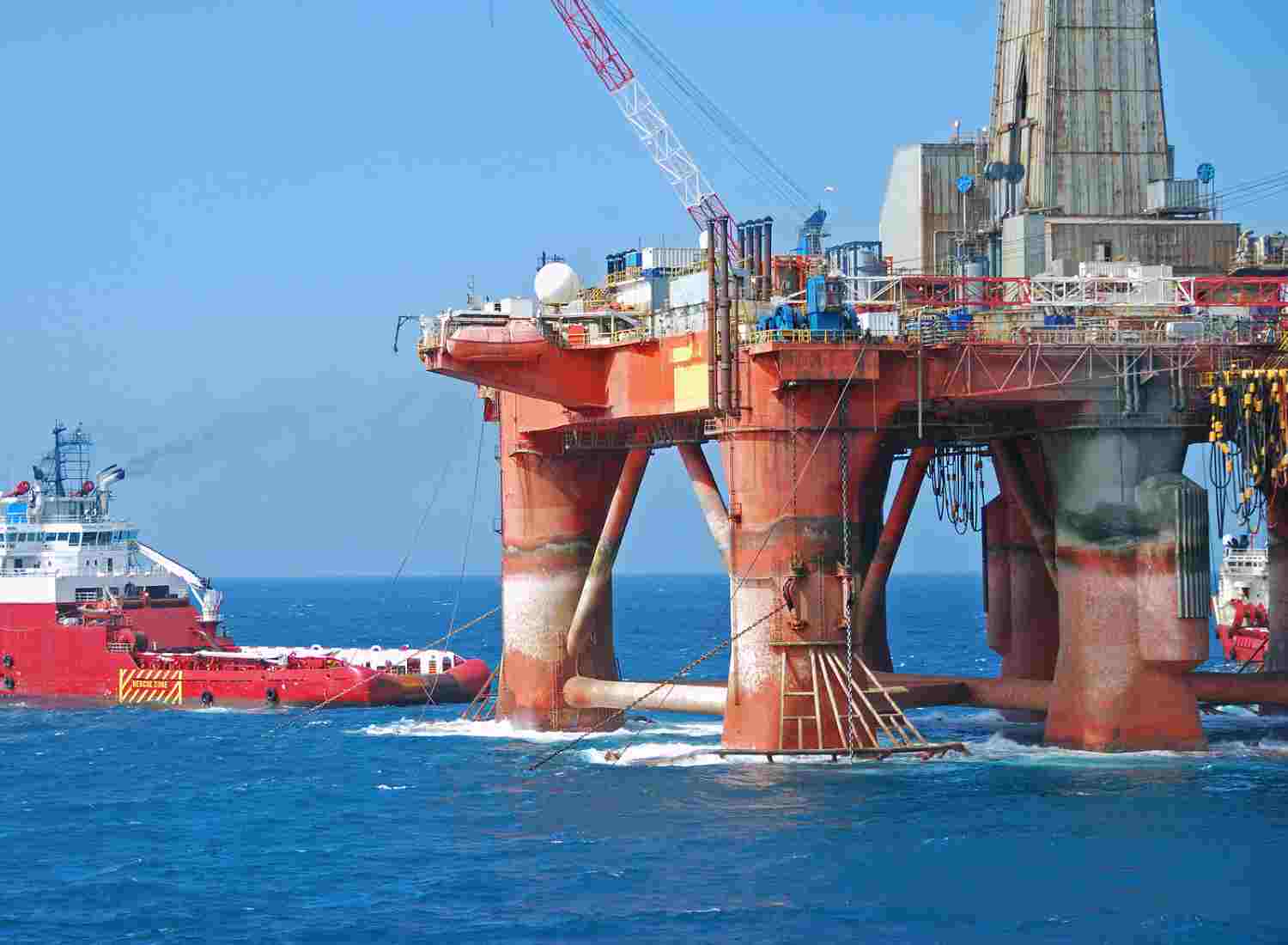 By being at the helm of these organizations, African oil and gas producers can ensure coordination and dialogue with fellow member countries and consumers, preserve sovereignty over their natural resources, foster more open and transparent energy markets, more effectively attract capital and foster closer diplomatic ties with fellow member countries.

Earlier this month, Equatorial Guinea assumed the rotating presidency of OPEC for 2023 under the leadership of itsMinister of Mines and Hydrocarbons, H.E. Gabriel Mbaga Obiang Lima. Equatorial Guinea serves as one of Africa’s more mature petroleum producers, and while crude production has fallen to around 54,000 barrels per day, the country has sizable plans to boost output by attracting new players to its exploration scene and extend the lifespan of maturing fields. A strong advocate for African energy cooperation, H.E. Minister Lima’s presidency is expected to advance the shared interests of African oil and gas players and help ensure sovereignty over hydrocarbon development.

OPEC – which includes seven African oil producers – has risen to the forefront of global energy diplomacy since the onset of COVID-19 that underscored a need for enhanced cooperation among international oil markets. Most recently, the organization and its allies agreed to restrict supply by two million barrels per day, which is set to run through the end of 2023. While the decision has been controversial among some parties, including the U.S., OPEC+ has remained staunchly committed to safeguarding barrel prices and preserving stability in the market, with a view to protecting their national economies. Equatorial Guinea’s role in presiding over the organization is also significant, given that the country only joined OPEC in 2017 and is a smaller oil producer on a global scale.

In 2023, H.E. Diamantino Azevedo, Minister of Mineral Resources, Petroleum and Gas of Angola, will serve as the chair of APPO, highlighting the country’s growing role in energy diplomacy as Africa’s largest crude oil producer. Angola is seeking to ramp up investments across the hydrocarbon sector, while accounting for a global energy transition agenda, in order to stabilize its oil production around 1.3 million barrels per day and diversify its energy value chain through mid- and downstream megaprojects. In the past twelve months, the Central African producer has prioritized strengthening regional ties, executed diplomatic visits to and signed a series of cooperation agreements with several African counterparts – including Senegal, Egypt, the Democratic Republic of the Congo, Zambia and Rwanda – targeting policy alignment, knowledge sharing and enhanced trade and investment across energy and non-energy sectors alike.

Comprising 18 African countries, APPO serves as a platform for cooperation, harmonization of policies and the sharing of knowledge, skills and expertise among African oil producers. Last November, Namibia and Senegal became the latest members to join the organization, reflecting efforts by the organization to bring in emerging petroleum producers, in addition to leveraging more mature players.

H.E. Minister Lima has also assumed the rotating presidency of the GECF for 2023, with the 25th GECF Ministerial Meeting to convene in Malabo this October. Following rising gas output and the launch of a new liquefied natural gas (LNG) facility in 2007, Equatorial Guinea joined the GECF, an intergovernmental organization that fosters collaboration among member countries and provides a framework for the management of natural gas resources independently of oil. Through flagship projects like LNG2Africa and the Gas Mega Hub, Equatorial Guinea has played a pivotal role in the improvement of intra-African gas trade, pooling stranded offshore gas and utilizing existing gas processing infrastructure to generate gas-to-power opportunities and gas export revenue streams. Equatorial Guinea has already signed agreements with Cameroon, Nigeria and São Tomé and Príncipe regarding regional gas trade, demonstrating its progressive role inforging cross-border cooperation.

Gas has been at the forefront of global energy discussions sincethe onset of the Russia-Ukraine war last February and subsequent energy crisis, owing to sanctioned Russian gas supply. European countries that previously imported gasfrom Russia are now looking for alternative supplies – and African markets like Nigeria, Angola, Tanzania, Mozambique and South Africa are becoming increasingly attractive to investors and project developers. Demand for Africa’s natural gas is expected to rise by 155% by 2050 – according to the GECF’s Global Gas Outlook 2050 – coupled with numerous large-scale gas infrastructure projects set to come online. As a result, emerging African gas producers are set to play a major role in shaping global supply and demand discussions.