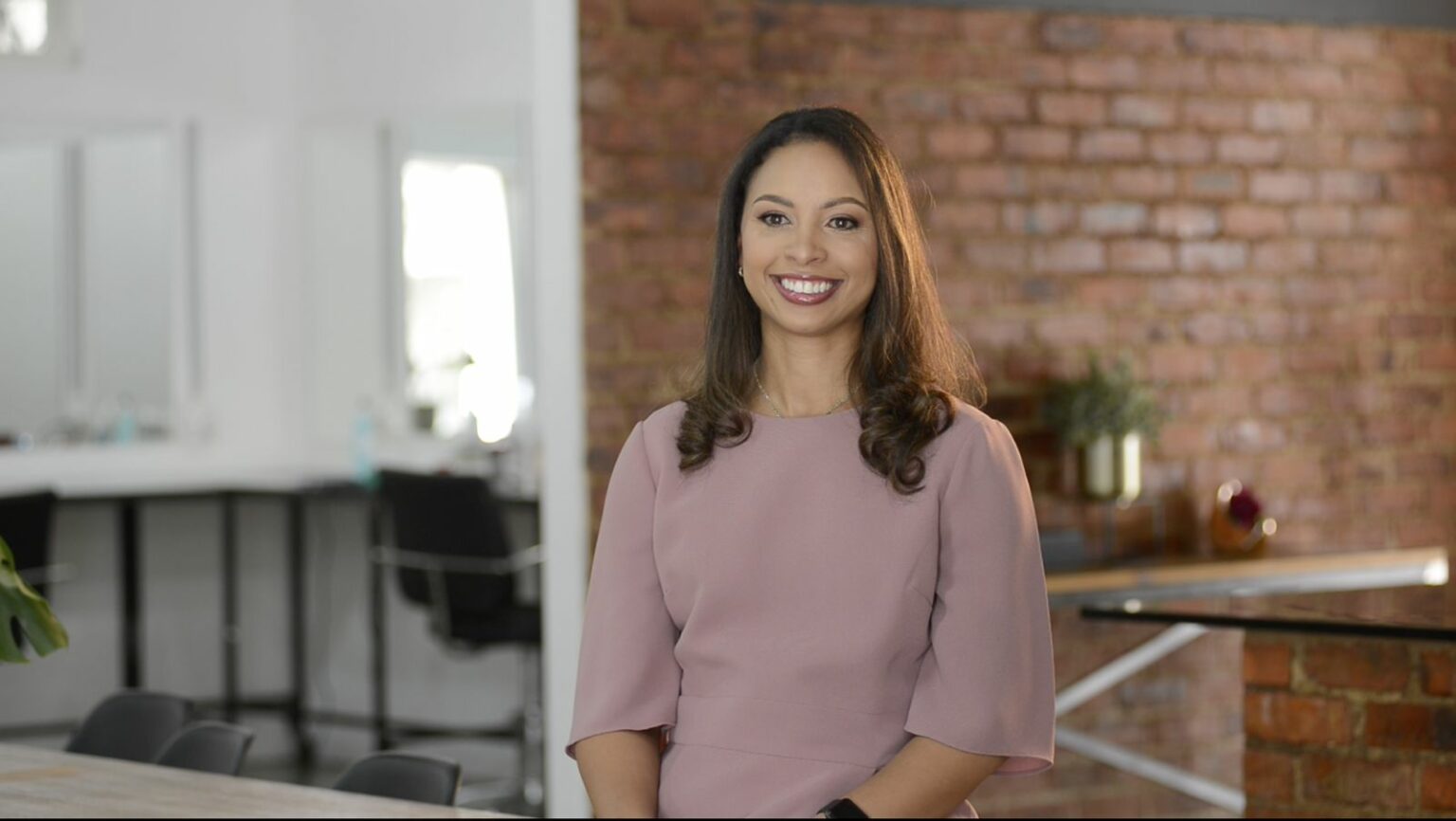 With H.E. Márquez’ election, a new era of equality and inclusion awaits the country, and the African continent and diaspora as well as the international community needs to rally their support, both of her and other female leaders around the world.

For her part, H.E. Márquez has and continues to be a representative of the people of Colombia and her election is considered a historic step towards strengthening equality both in Colombia and globally. As Andes bureau chief for The New York Times Julie Turkewitz stated in an article “the rise of Ms Márquez is significant not only because she is black in a nation where Afro-Colombians are regularly subject to racism and must contend with structural barriers, but because she comes from poverty in a country where economic class so often defines a person’s place in society.”

A strong advocate for tackling social disparities, environmental challenges and ineffective policies, H.E. Márquez is an example of what female leaders are capable of, representing an important figurehead both in Colombia and worldwide. Just as H.E. Márquez has done, a number of female leaders around the world are taking up their rightful place at the leadership table.

The Rise in African Female Leaders

Africa itself is a global leader in women’s public leadership, with five African countries in the top 20 nations for women’s parliamentary representation, four of which have 45% women representation in cabinets. Like H.E. Márquez will in the coming years, these women have been trailblazers, leading their respective countries through economic, social and health crises, driving socioeconomic growth and development and pioneering initiatives to improve the participation of women economically.

Despite the continent’s progress towards equality in leadership, disparity continues to exist in a number of economic sectors. The energy industry, for example, a sector recognized as the backbone of every economy, shows women accounting for merely 22% of oil and gas employees, with 17% represented in senior and executive roles and only 1% in CEO positions. Therefore, despite progress made, a lot more needs to be done to support women in leadership.

As H.E. Márquez takes on her new position it has become even more prevalent for the African and global community to support her, as well as other women taking on leadership positions. For the African diaspora, H.E. Márquez represents someone who has seized opportunities and fought for her role in society, while for the global African community, she represents the future of leadership. As such, in a world where women have had to and continue to fight for their rightful place at the leadership table, leaders such as H.E. Márquez serve as instrumental figures. However, such support must transcend Colombia’s borders, as women increase their presence in leadership on a global basis.

As the leading investment platform for the African energy sector, Energy Capital & Power (ECP) centers each and every one of its large-scale events around rallying support for women in energy and leadership. Dedicated women in energy seminars, networking events and forums emphasize the critical role women continue to play in improving energy access, driving innovative solutions and positioning the African continent as a globally leading energy market. Women led and founded, ECP is focused on helping increase the participation and leadership of women in African energy, thereby rallying the support current and emerging female stakeholders need to thrive.

Despite being Africa-focused, ECP is committed to driving investment in energy on a global basis, and South America is not exempt in this regard. Over the years, South American companies, including Latin American oil and gas company Pluspetrol, have participated in ECP events, driving dialogue and strengthening Africa-global energy relations.

In 2022, ECP is eager to improve relations further, inviting South American stakeholders to participate in the company’s 2022 event lineup, and help drive the discussion on women in energy and strengthening female leadership. For both Africa’s and the global economy to thrive, women need to be at the forefront of decision-making, and while H.E. Márquez is not the first female in political leadership worldwide, she most certainly will not be the last.