A Greener Angola: Efforts, Difficulties and Future Developments of the Country’s Energy Transition 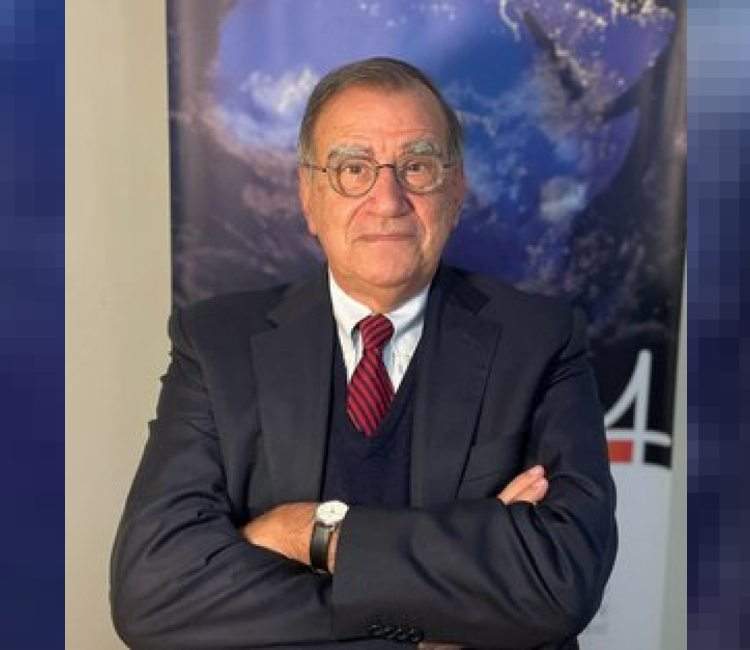 These resources could help Angola to improve its access to energy rate to the established target of 60%, and to do so in a progressively sustainable way. Nevertheless, in the country, there is no track record of private participation in electricity, and no local IPPs are currently operating. Angola’s energy transition is therefore being nipped in the bud, as private investments in renewable energy are a necessary precondition of its development.

However, since 2014, something has been changing: the government initiated a gradual process of reform, promoting unbundling, the creation of a clearer regulatory regime for market operators, and other measures aiming at improving the performances of the national power sector, while making space for private participation. The gap between words and deeds, however, is still consistent. Luanda surely approved measures which are preparatory to consistent private investments in its REs sector, but their effectiveness is, to this day, quite debatable.

Let’s start focussing on the legal framework. The reforms approved in 2014 created a robust and articulated regulatory background, which is complex and, sometimes, even contradictory. A straightforward example is the conceptual dichotomy between the two electricity sub-systems active in the country: the Sistema Eléctrico Público (SEP) and the Sistema Eléctrico Não Vinculado (SENV).

The formal difference between the two is clear: while the SENV is a deregulated market, where customers and private generators can freely negotiate and establish bilateral contracts, the SEP is a regulated single-buyer market segment, where a licence or concession must be granted to private operators, which in turn will sell to the public transmission system operators. Nevertheless, there is no physical distinction between the two systems: SENV generators and customers are linked to the same main grid as SEP entities. This distinction causes a high degree of confusion, particularly for off-grid systems, where it is unclear what rules apply to SENV mini-grids.

This ambiguity in the legal framework goes hand in hand with further criticalities. Despite the existence of a specific regulator for Angola’s energy sector (the IRSEA, Instituto Regulador dos Serviços de Electricidade e de Água), its independence is questionable, as the government’s oversight is often way too tight: a self-explanatory instance are the tariffs, which must be approved by the governmental institutions on the basis of proposals of the IRSEA.

Additionally, Angola’s grid infrastructure is limited, and the country has established neither incentives for the generation of renewable energy, nor tenders able to attract investments and projects by IPPs.

The framework outlined so far is complex and, somehow, contradictory: on the one hand, Angola is unleashing consistent efforts with the aim of diversifying Its energy mix, achieving greater energy access through the development of renewables, and doing so with interventions able to catalyse international private investments. On the other hand, unfortunately, the efficacy of these reforms is not to be taken for granted, as they require a constant process of adjustments and modifications, as well as a steady institutional will to pursue their efficacy.

In conclusion, despite some criticalities, the future scenarios of Angola’s renewable energy sector are promising: the government is periodically renewing its commitment to support the development of sustainable power, thanks to special actions aimed at developing a sector which could ferry Angola towards a new era, such as the Presidential Decree76/21 (which simplified licencing procedures), and through the identification and mapping of appropriate sites for the generation of clean energy. The progressive mitigation of the obstacles blocking foreign direct investments in the local renewable market is an essential step of such a vision…a step that Angola has all the right credentials to take.