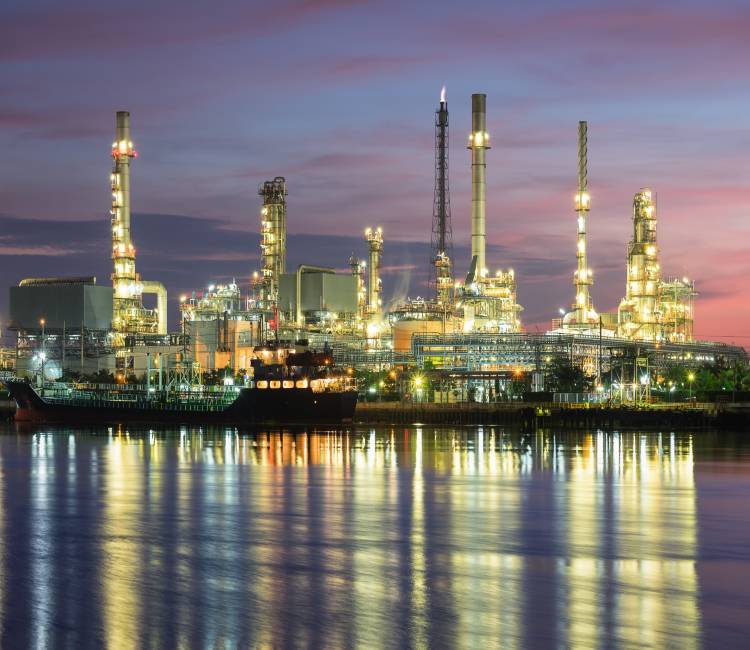 Wood Mackenzie states that if oil prices remain above $80 per barrel, then oil and gas firms can increase their revenues, thereby raising funds required to pay off debts. The study anticipates that energy companies will shift to a dual capital allocation strategy that focuses on increasing investments, while maximizing shareholder returns. As a result, the global oil and gas industry will witness a new annual record for buybacks.

Oil and Gas Investments to Rise

With investment in oil, gas, power, renewable energy, metals and mining set to increase by five percent and reach $1.1 trillion in 2023, Wood Mackenzie projects a 10% overall increase in capital spending in upstream oil and gas projects, from $370 billion in 2020 to $470 billion in 2023. Meanwhile, investment in power and renewables will remain flat at $500 billion. Increasing oil and gas demand, driven by the reopening of China’s economy and the ongoing energy crisis in Europe, will trigger new investments in upstream projects. That said, global majors – including bp, TotalEnergies and Shell – will continue to allocate funds towards expanding their respective clean energy portfolios.

Operators to Reposition their Carbon Portfolios

That said, while national decarbonization targets will remain in focus, they will come second to security of supply concerns. The study adds that mergers and acquisitions will increase, as companies unload more disadvantaged assets to optimize their project portfolios. The research firm anticipates an increase in private sector investments in upstream projects, as leading players in the sector seek to find value in cash-generating assets.

Driven by record-high oil and gas prices in 2022, national oil companies (NOCs) will expand their energy investments to boost output and deliver new oil and gas projects. While also focusing on CCUS and hydrogen investment, NOCs from oil-exporting countries will prioritize investments that expand their capacity to deliver energy exports, while those from importing countries with hydrocarbon resources will focus on boosting investments in exploration and production infrastructure rollout. The study adds that African NOCs, including Algeria’s Sonatrach and Nigeria’s NNPC, will play a crucial role in expanding gas supply and exports to international markets such as Europe.

Independents to Diversify Across Geographies

In a bid to stimulate investor appetite, independents will expand their geographical footprints and diversify their portfolios to include more oil and gas in cash-generating assets, as part of efforts to broaden their risk exposure. As an example, the report states that U.K. windfall taxes underscore the threat to single-country portfolios and could spur British independents to expand pan-regionally or internationally.